Renault F1 managing director Cyril Abiteboul had admitted that the team fell short in 2019 because it lacked sufficiently strong technical direction to make full use of its available budget.

The manufacturer had a reported investment boost of £15 million last season but came away with little to show for it. It was fifth in the final constructors standings, putting them behind McLaren which was using customer engines from Renault.

That outcome has led to a shake-up in the technical department at Enstone, with the departure of technical director Nick Chester at the end of last season. In his place, former McLaren and Ferrari engineer Pat Fry will be joining the squad in 2020.

“We were missing something in the technical leadership of the team, in the ability to pull all the resources that we put together,” Abiteboul explained recently to Motorsport.com.

“There have been lots of investments, £15 million of investment,” he continued. “But you know, all of that needs to be driven by a force.

“I felt that – and we felt that – we were a bit weak in technical leadership. Therefore, that led to the recruitment of Pat.”

But Abiteboul insisted that the team’s mediocre performance in 2019 was not down to any particular individuals or easily identified factors.

“There were different types of reasons for that: reliability, the engine, operation at the track, a bit of pitstop, and a bit of strategy,” he said.

The arrival of Daniel Ricciardo also meant a slow start to the campaign while he settled into the new team.

“That unfortunately cost us some points at the time where we were in decent shape,” Abiteboul concurred. “I think in the first part of this season we had a decent car. 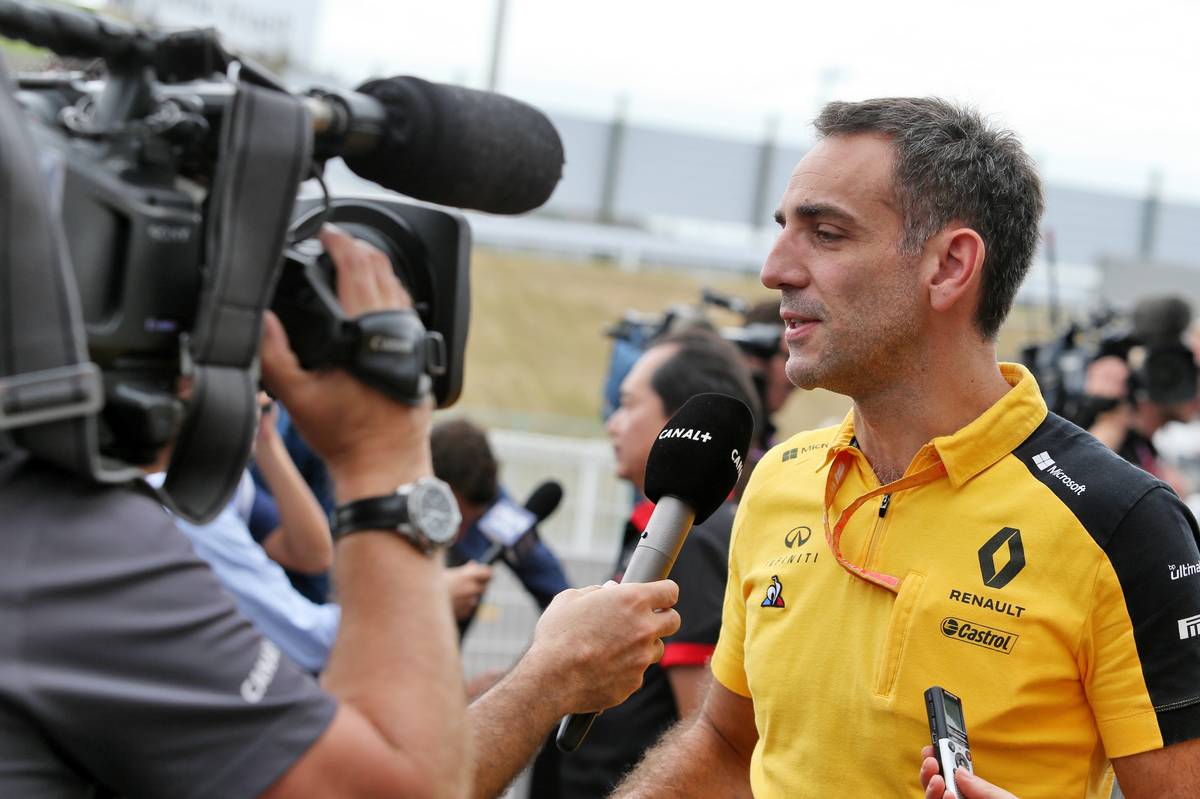 “But it was not very visible, because we didn’t manage to get the results or score the points that we could have at the time, given the theoretical competitiveness of our car against our competitors.”

Abiteboul added that the team also hit a fundamental problem with the design nature of the R.S.19 that prevented them making the expected next step forward when it was time for upgrades to be rolled out at the French Grand Prix.

“When we were expecting to bring the car to the next level, it didn’t really work,” he said. “We discovered that there was a sort of limit for the development of the car given the choices that were made in terms of overall philosophy.

“That was the story of the second part of the season. It was more difficult, and [we were] being out-developed by teams around us.”

Abiteboul insisted that the team had learned from last year and would adopt a very different approach to races in 2020 as a result.

“What really matters at the start of the season,” he said. “It’s to be able to get out of the races what you can get.

“It’s not [about] the best outright pace, but having a robust package that can be reliable,” he added.