Abiteboul: Fourth in the championship remains the objective 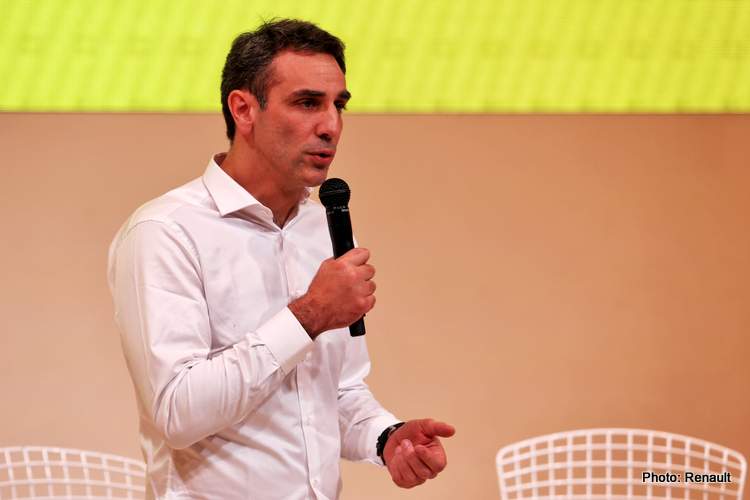 Last year they targeted podiums, this year they have set their sights on fourth place in the 2020 Formula 1 World Championship with young hotshot joining wily veteran Daniel Ricciardo in the team.

Last year’s below-par performance by the sport’s fourth ‘works’ team was a blow and the intention is clearly to bounce back which would mean beating McLaren, their only engine customers.

In a press release sent to coincide with a social media blast from an event at the Champs Elysees in Paris, which was more a case of ‘check-out-our-new-team-gear’ than a new F1 car launch, with photos released mere computer-generated glimpses of the RS20.

Team principal Cyril Abiteboul is upbeat and outlined the team’s goals ahead of the new campaign, “Taking back fourth position in the Constructors’ Championship remains the objective over a season that will be more hotly-contested than ever.

“For the coming season, we must respect the three priorities identified during the off-season: reliability from the get-go; ensure a high level of development very early in the season and have a good conversion rate on track. However, we also need to regain confidence and reinforce team spirit to get the best from everyone, and to maximise our chances each race weekend during this unprecedented long and challenging season.

“2020 is also a pivotal year that marks the end of one cycle and the preparatory phase of another. This year must see us setting the best possible course for the major regulation changes of 2021. The organisational changes made in the second half of 2019 are with this firmly in mind,” added the French team chief.