The FIA announced a week ago that it had reached a confidential agreement with Ferrari over certain undisclosed technical matters related to last year’s car. The seven non-Ferrari affiliated teams responded this week with a strongly worded statement criticising the settlement.

Despite a further clarification on the matter from the FIA, and the World Motor Sport Council subsequently wading into the row by giving its “unanimous support” to the stance taken by the governing body and its president, Jean Todt, teams remain unhappy.

“Clearly the statement last Friday came as a surprise,” Abiteboul told Autocar magazine in an exclusive interview. “What’s important for us is to try to understand the governance that led to it.”

He said that the teams had decided to protest the FIA’s statement “not necessarily to change it, [but] we’d like to understand if it is something that would be available for everyone.

“Regulations and access to them should be the same for all participants.

“It refers to some extra measures that are being taken to police what is going on from the teams’ side,” he added. “We’d like to make sure we comply.

“We’ve made a statement and the FIA has responded, which confirms the fact it was something not clear,” he continued. “Otherwise it [the FIA] would not [make] such a settlement.

“So what’s the next move? We will discuss with the six other teams because [the FIA clarification] does not really respond to what we ask for.” 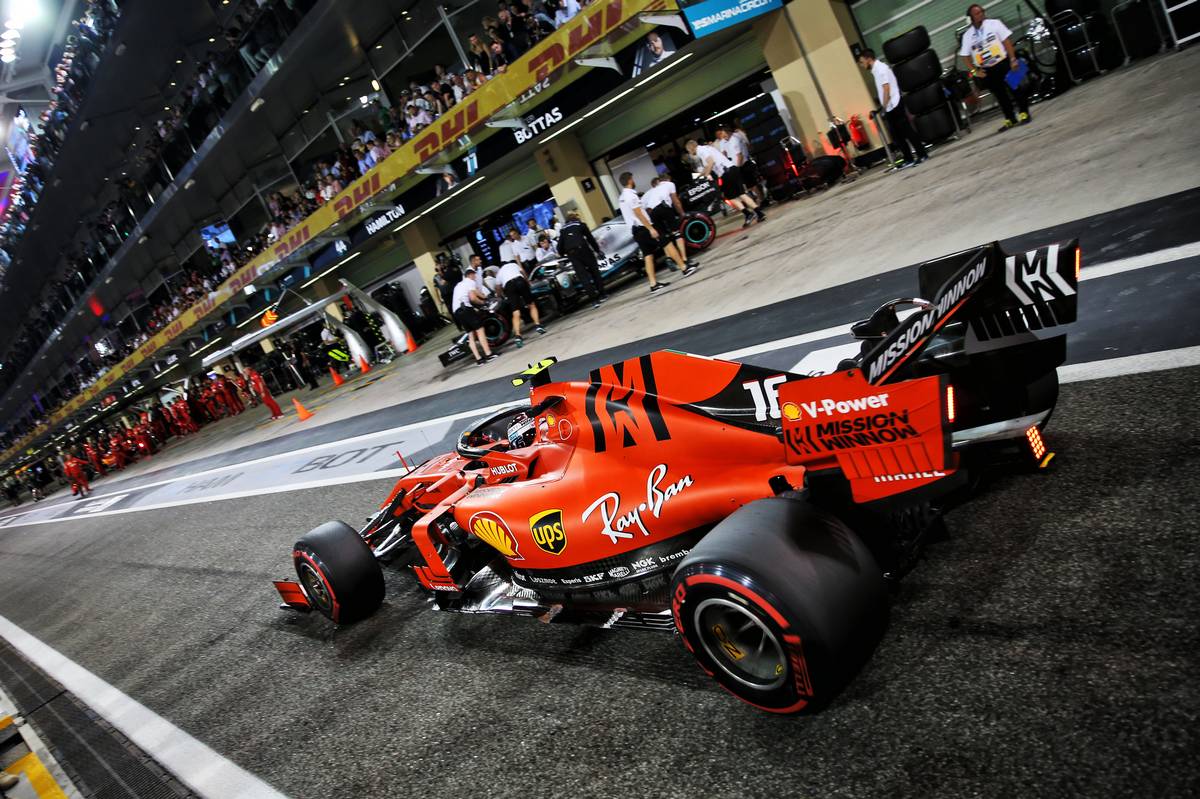 The statement by the seven teams made a clear reference to seeking legal redress if necessary, “within the FIA’s due process and before the competent courts”.

But Abiteboul stressed that he hoped such an extreme breach within the sport would be avoided. “I don’t think we want this to become a legal matter,” he insisted.

“What we’d like is to get to a place where both the FIA and F1 – for the reputation of the championship – appreciate that they need to provide light on this story to put this matter behind us.

“We want to put this matter behind us, but we need a bit of reassurance before we do that.”

Red Bull motorsports consultant Helmut Marko said this week that by pursuing a confidential financial settlement rather than imposing sporing penalties on Ferrari, the FIA had potentially cost his team millions of dollars in prize money.

“We should actually have instructed Red Bull Racing team boss Christian Horner to demand $24 million in prize money that we would have been awarded for second place in the constructors’ classification, had Ferrari been punished accordingly,” he told German publication Der Spiegel this week.