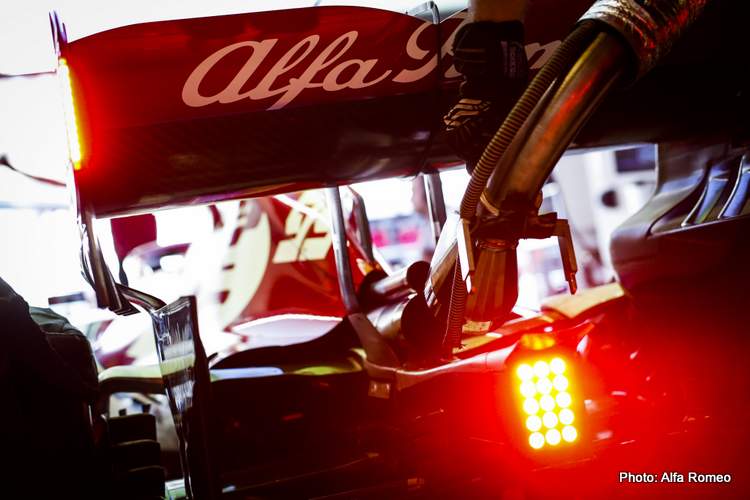 Alfa Romeo has reportedly failed a mandatory Formula 1 crash test conducted ahead of the obligatory FIA safety test process, and in the process had to write-off the first of its chassis for the 2020 season.

Sky Italia reported the test that destroyed the chassis took place at the CSI facility in Milan, one of only three FIA-certified crash laboratories worldwide.

Motorsport-Magazine found that “the Swiss team’s 2019 chassis number one was completely destroyed in the dynamic frontal crash test which they failed.”

It is not uncommon that crash tests are not passed on the first attempt. However, this could lead to delays in the team’s schedule.

Ferrari, who also use the CSI facility for its crash testing, has announced that it will launch its own 2020 car on February 11, eight days before the start of official winter testing.

And Toro Rosso, to be renamed Alpha Tauri for 2020, says its new car and identity will be revealed at owner Red Bull’s Hangar 7 headquarters in Salzburg on 14 February.