Alfa Romeo boss Frédéric Vasseur says this week’s opening Australian Grand Prix is akin to a “milestone” event for the Swiss outfit after a winter of hard work and testing.

Like its rivals, Alfa Romeo will have a clear idea where it stands in F1’s pecking order and among its midfield opponents, an estimate that always amounts to futile guess work during pre-season testing when teams typically play their cards close to their chest.

“The season may only be starting, but the first race already feels like a milestone after all the months of work in the factory and the two weeks of winter testing,” Vasseur said before heading Down Under.

“We come to Melbourne eager to find out how we compare to our rivals: whatever the outcome, we will not rest on our laurels or despair.

“This first round is the start of a new chapter, one in which we aim to make progress week after week: the goalposts move every new race as we, as well as our rivals, develop our car, so we will need to be delivering our best from here to Abu Dhabi.” 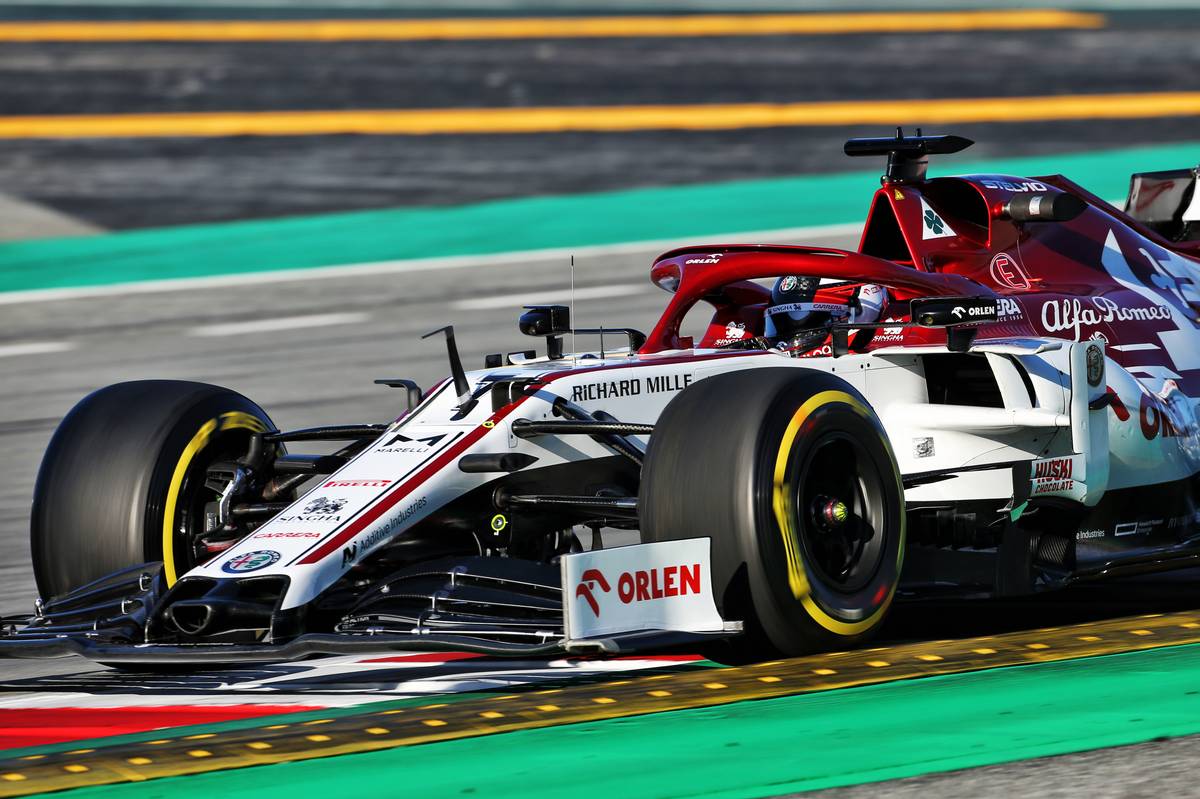 Kimi Raikkonen expressed a more pragmatic view of next weekend’s opening round, rightly arguing that each race distributes the same amount of points, regardless of when or where it takes place.

“It doesn’t really matter if it is the start or the end of the season, every race is worth the same amount of points and is an occasion to do our best,” said the Finn.

“It is always hard to predict our performance for the first race of the season.

“Even though we gave our best during the six days of winter testing in Barcelona, we will first know where we really stand after Australia.

“All the team worked hard to improve even more the car in comparison to last year. We all did our homework and I am confident that we can achieve good results in Melbourne.”