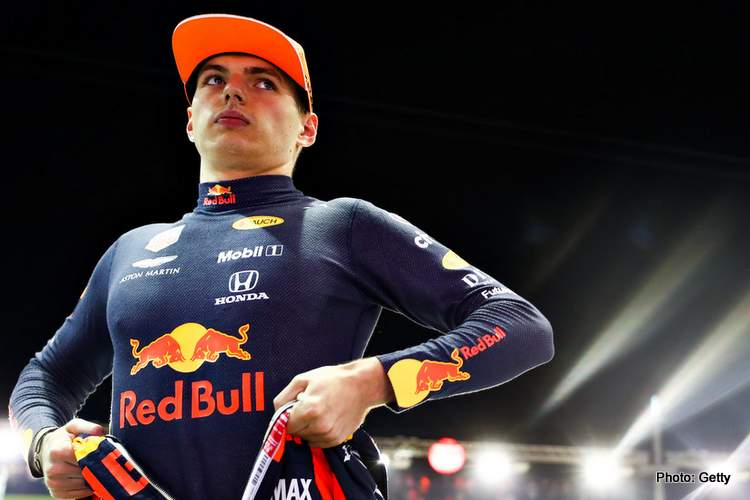 Frustrated with the sport last year, Alonso quit F1 at the age of 37 and is currently preparing to contest the fabled Dakar rally with an Indy 500 foray also possible next year.

“I find the motivation to try new categories due to my passion to win,” he told El Confidencial. “In Formula 1, only one car wins and in February you know who it will be and that you will be 11th of 13th.”

However, Alonso doesn’t rule out returning to Formula 1 in 2021, admitting that winning a challenge like Dakar will be difficult.

He said, “I would be lying if I said I am at the level of great specialists like Peterhansel, Carlos Sainz (senior) or Al-Attiyah. It is impossible to do that in six months, but the good thing is that these six months of preparation have already been very enriching both as a driver and a person.”

Finally, Alonso was asked to give his opinion about who is the best driver currently in Formula 1, “There is no best driver in F1. It is not possible to analyse everything. You have to see who is better over a few years.

“Today I do like to follow Max Verstappen, because he’s always in attack mode and that’s good for the viewer,” explained Alonso who himself was seldom not in full attack mode.