Alonso suffered in Morocco, but took away ‘a lot of positives’

Fernando Alonso’s first big foray into the rally-raid world with Toyota in Morocco was a story of punctures, ditches, incidents and a lot of swallowed dust, but the Spaniard also took away a lot of positives from his experience.

Last weekend, Alonso entered the thick of his preparations for the Dakar Rally with the Toyota Gazoo off-road squad, with navigator Marc Coma at his side.

The crew successfully completed the Morocco Rally’s five stages, bringing its works Hilux home in 26th position overall, 77 hours behind Toyota teammate and winner Giniel de Villers, a result undermined by 70 hours’ worth of penalties handed to Alonso and Coma.

The pair had enjoyed a positive start and were running in the top ten on last Monday’s stage until an unmarked ditch inflicted heavy suspension damage to their car.

“I’m definitely taking a lot of positives out of the Rally of Morocco,” said the former F1 driver.

“It was a busy two weeks here testing and then, for my first international rally raid competition, straight into one of the toughest races on the calendar.

“I’m really happy to cross the finish line and it has been an eye-opening experience to see just how demanding it is for everyone in the team, the cars and the crews.

“We had some ups and downs in our performance, but I think we demonstrated our potential in the Hilux. Most importantly, I’m learning from all the difficulties we faced during the rally.” 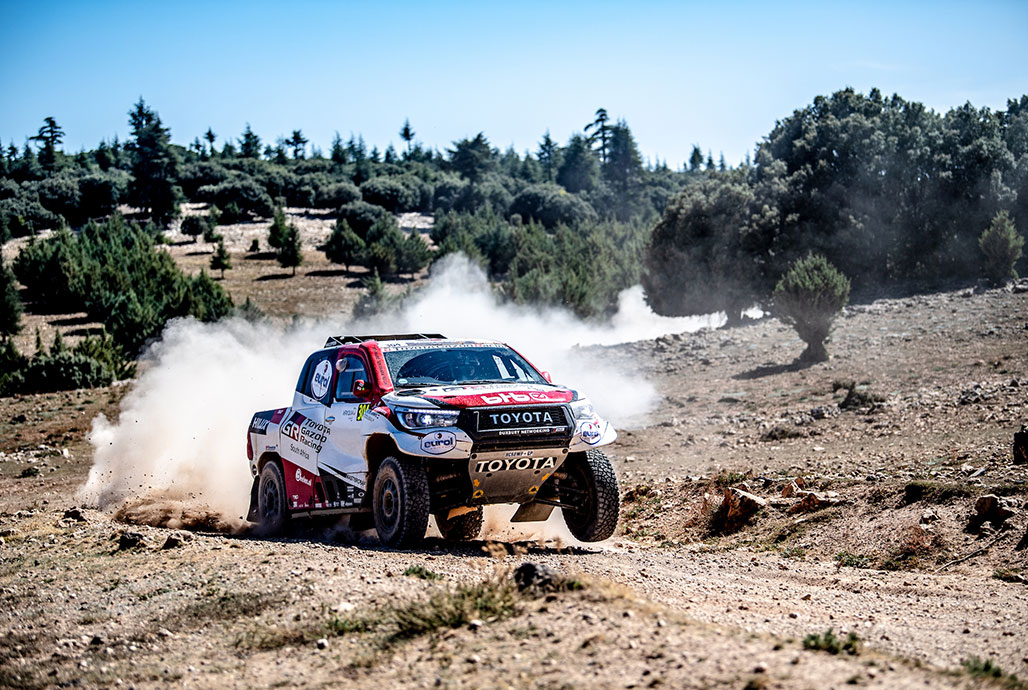 “Sometimes I have taken a bit of bittersweet taste in the stages, because you see that you have wasted time here and there, and we have not been able to do any of the normal five days, clean of surprises,” he added.

“But these are things that happen to you and to everyone else and I also have to learn from it and always be constant.

“To do this type of rallies is more to do 90 percent every day, rather than peaks of 100 percent and troughs of 50 percent. So, much to improve, but happy.” 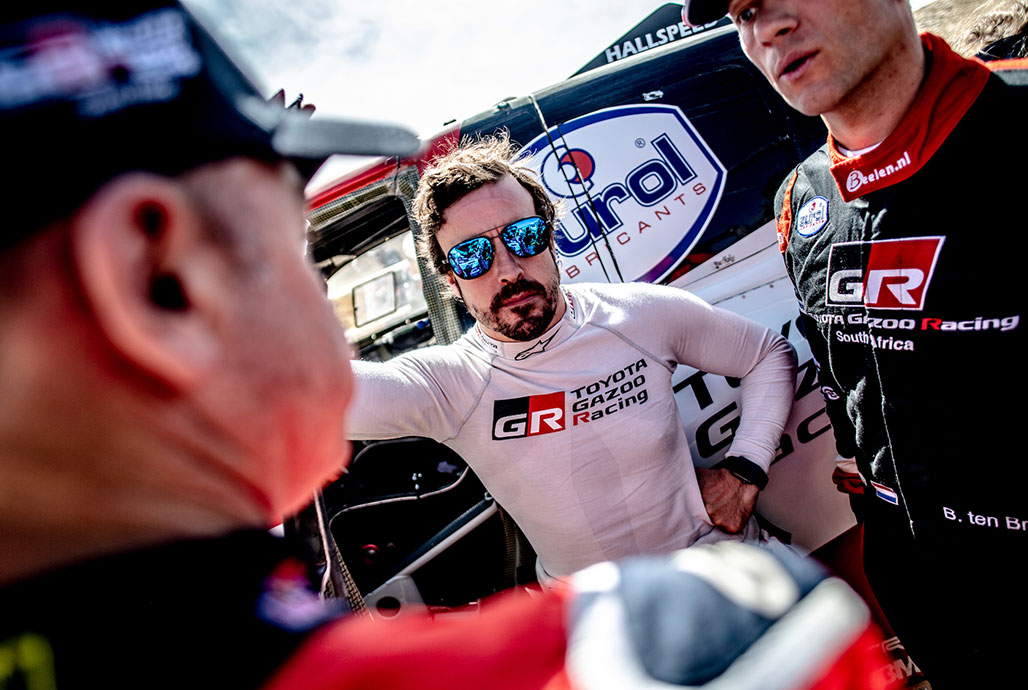 Toyota Gazoo is set to announce its 2020 Dakar line-up on October 24 in Tarragona in Spain. Will Alonso commit to the grueling event that will take place in Saudi Arabia at the start of next year?

“Now the rally is over I’ll think about it for a few days and I will talk to the team. We will make the best decision,” he said.

“Let’s also see what the next months are like, what preparation should be done to arrive 100 percent prepared and be as competitive as possible in the case of going to Dakar.”