Australia prime minister Scott Morrison announced on Thursday that travelers originating from Italy will face a strict screening process upon arrival in Melbourne ahead of next week’s F1 event.

The decision fortunately falls short of the stringent entry restrictions applied to China, South Korea or Iran, with travelers from those countries temporarily banned from entering Australia within 14 days of leaving those states.

The provision regarding Italy should allow for the safe albeit screened entry into Australia of the Ferrari and AlphaTauri teams as well all personnel and staff originating from Italy.

Despite the continued global expansion of the coronavirus outbreak, the opening round of the F1 world championship in Melbourne is set to go ahead as scheduled, as Australian GP boss Andrew Westacott confirmed again today.

“It’s all systems go for next week,” Westacott told 3AW Radio Melbourne. “It’s 50 workers from Formula 1 that have been in the Albert Park for a couple of days now.

“The freight arrives between tomorrow and Saturday/Sunday out of Avalon. Everyone from the world of Formula 1 including those teams which we should talk about in more detail arrive from Thursday through to Tuesday next week.

“The Prime Minister announced in his 1 o’clock press conference the enhanced screening procedures and measures from Italy.

“And I think he made the point that there were about 5 times the volume of people coming in from Australia from South Korea vs Italy.

“I guess the chief health officers, nationally, and the input from state health officers and after that the national security committee, they don’t take into account events and other things.

“They take into account what’s ultimately best for the nation, taking into account all inputs and the outcome is a very good outcome.” 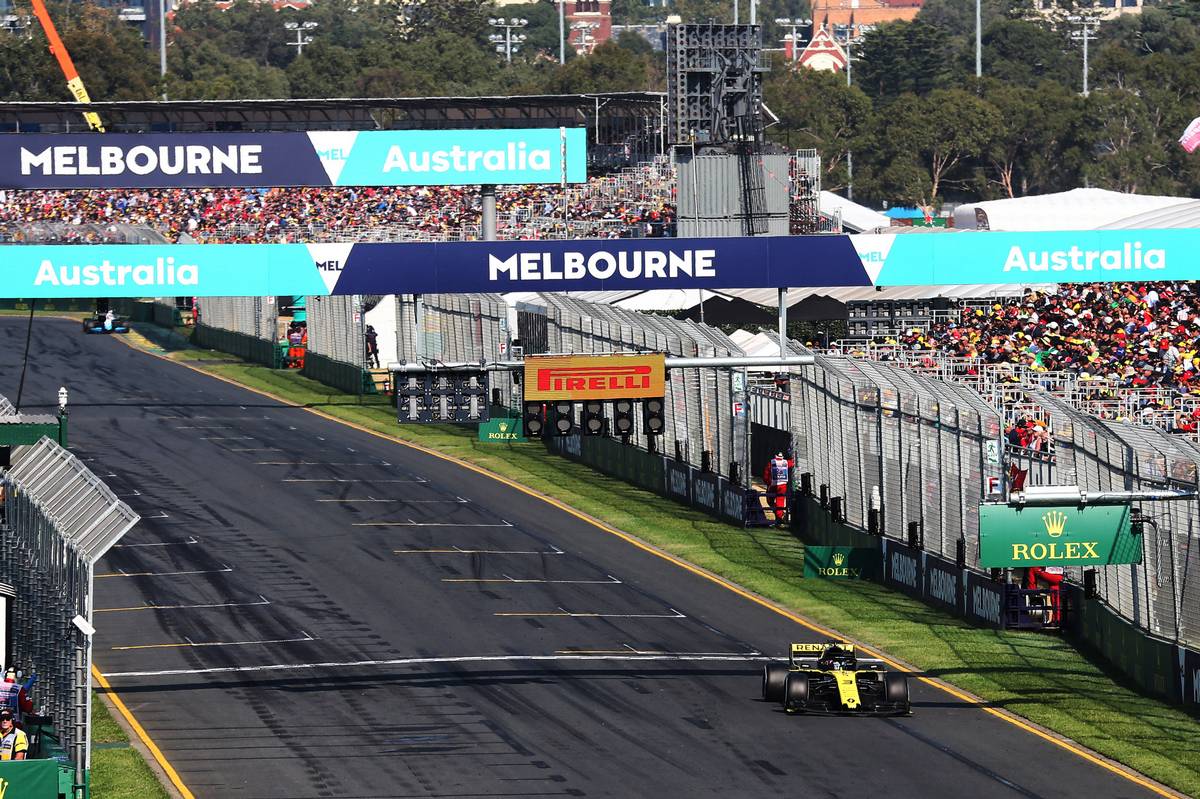 Bahrain and Vietnam, which will host the following two rounds of the F1 world championship, have also applied strict travel measures for foreign nationals, including anyone travelling from Italy.

Formula 1 is currently in discussion with the authorities of the two countries for them to apply special measures that would allow for the expedited entry into the country of teams and members of the F1 community.

But Liberty Media CEO Greg Maffei, speaking at the Morgan Stanley Technology, Media & Telecom Conference in San Francisco, downplayed the impact of the coronavirus on F1, insisting it was “all systems go” for the first three races of the 2020 season.

“I’m not sure how you manage it in a way,” he said. “I believe you’re going to go through a cycle here and I think it’s going to be shorter rather than longer, and you try and batten down the hatches until that’s done. You’ve certainly seen things like travel be hurt.

“There’s some risk in our businesses like F1. We did have to [postpone Shanghai], and it was not our choice, as the Chinese government told the Chinese promoter not to hold the event in April.

“But so far we’re still on a go-ahead basis in F1. The next three races at the beginning of the season are Australia, then Bahrain and then Vietnam, and today all are all systems go.”