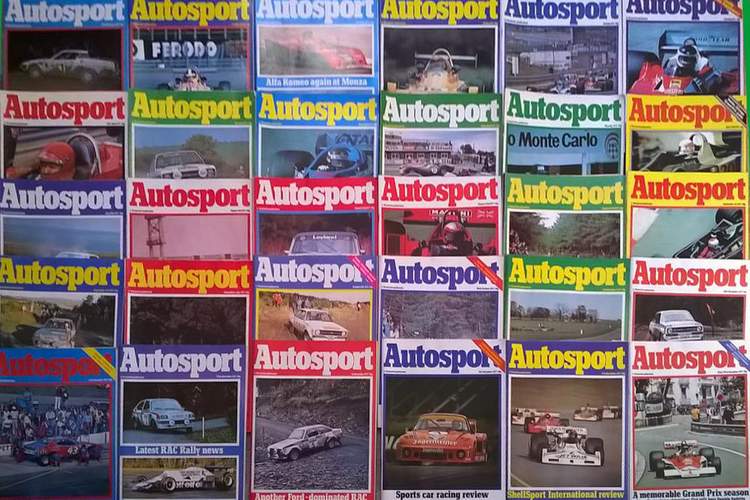 Autosport magazine will cease to exist seven decades after it launched and educated millions of racing enthusiasts, fans, drivers, team owners and the like throughout its important life.

Motorsport Broadcasting report on their website: “Motorsport Network is to close the doors on the UK-based Autosport print magazine publication.

“Now, it looks like that this year will also be their last. Motorsport Network is expected to make an official announcement this week, with their sister titles F1 Racing and Motorsport News also set to be hit.”

There have been rumours, for some months, within the hard print media industry that the plug was to be pulled on the collection of iconic magazines. with many staff and former staff reporting the reality.

The report adds: “Two Autosport staffers, one of which is their special events manager Laura Coppin, confirmed in now-deleted tweets that the magazine will disappear, but that the brand will remain online via Autosport.com.

“The two also confirmed that the brand will remain as part of the yearly Autosport International Show and Autosport Awards. In addition, Autosport’s Editor in Chief Andrew van de Burgt is leaving the organisation this week.”

Motorsport Network tried to diffuse the mounting speculation by stating that they are “exploring options” around the print edition of Autosport and that “any news will be communicated at the appropriate time.”