Berger: Next year Sebastian has to go on a proper attack 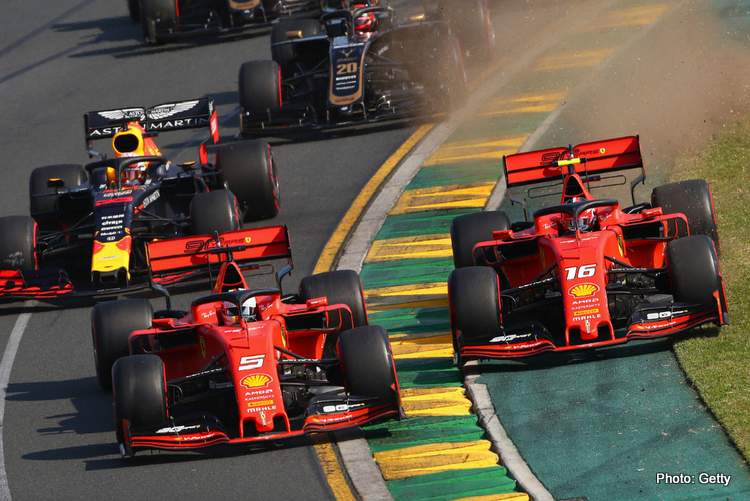 Gerhard Berger has urged Sebastian Vettel to go on the attack next year while backing Ferrari’s explosive driver lineup that has been one of the most entertaining sideshows and talking points of a 2019 Formula 1 World Championship season, which long ago wrapped up.

Charles Leclerc has stirred the pot in his first season with the Scuderia, some believing that the youngster threw quadruple F1 World Champion Sebastian Vettel’s entire F1 career into doubt with his performance and attitude in 2019.

The pair also clashed in Brazil, and Berger – once the great Ayrton Senna’s teammate – says it is clear that Leclerc is the next generation for Ferrari and believes the two “alpha” drivers can co-exist at Maranello.

“The advantage is that as a team, you fully squeeze the lemon with your technology in that situation,” Berger told Servus TV. “The disadvantage is that someone has to manage it. But looking back, that’s what the successful teams have always done.

“Frank Williams always had the two fastest cars he could get, and even Enzo Ferrari was careful to put pressure on the number one and be open to making him the number two.”

“For Ferrari, Leclerc is the youth, the next generation. Vettel must defend against this. He clearly recognizes that with Leclerc he has to pull out all the stops to beat him. He will also have to put into practice what four F1 world titles taught him, which will surely be to be even tougher next season.

“Leclerc is fast and fresh, he has also won over the hearts of the Italians. Next year Sebastian has to go on a proper attack,” added Berger who was Toro Rosso team manager when Vettel won his first Grand Prix in 2008 at Monza.

Big Question: Will this end up in tears?