Ferrari team principal Mattia Binotto has admitted that after the first three days of pre-season testing, it appears that rival teams Mercedes and Red Bull will be going into 2020 with the upper hand.

“I am not as optimistic as last year,” Binotto told a midday press conference at the Circuit de Barcelona-Catalunya on Friday.

“Some of the others are faster than us at the moment,” he acknowledged. “How much faster is really difficult to judge.

“It is difficult to say because we are not looking at performance yet, we have not optimised the car. That will be clearer next week.

“We changed the approach to testing and the programme to focus the first test on trying to map the car and mechanical configurations, and not looking for performance,” he explained.

“I will go through all the data in the next days,” he continued. “But looking at the picture at the front comparing it to ourselves, I think we are not as fast as [Mercedes and Red Bull].

“Do we have any concerns?” he asked himself rhetorically. “Certainly, yes, when you are not as fast as you would like to be.”

However, Binotto was far from giving up at this early stage, and predicted that Ferrari would grow stronger over the course of the season and soon be back on an even-footing with its key rivals.

“It is a very long season, with 22 races potentially, so I think there will be time to recover eventually. 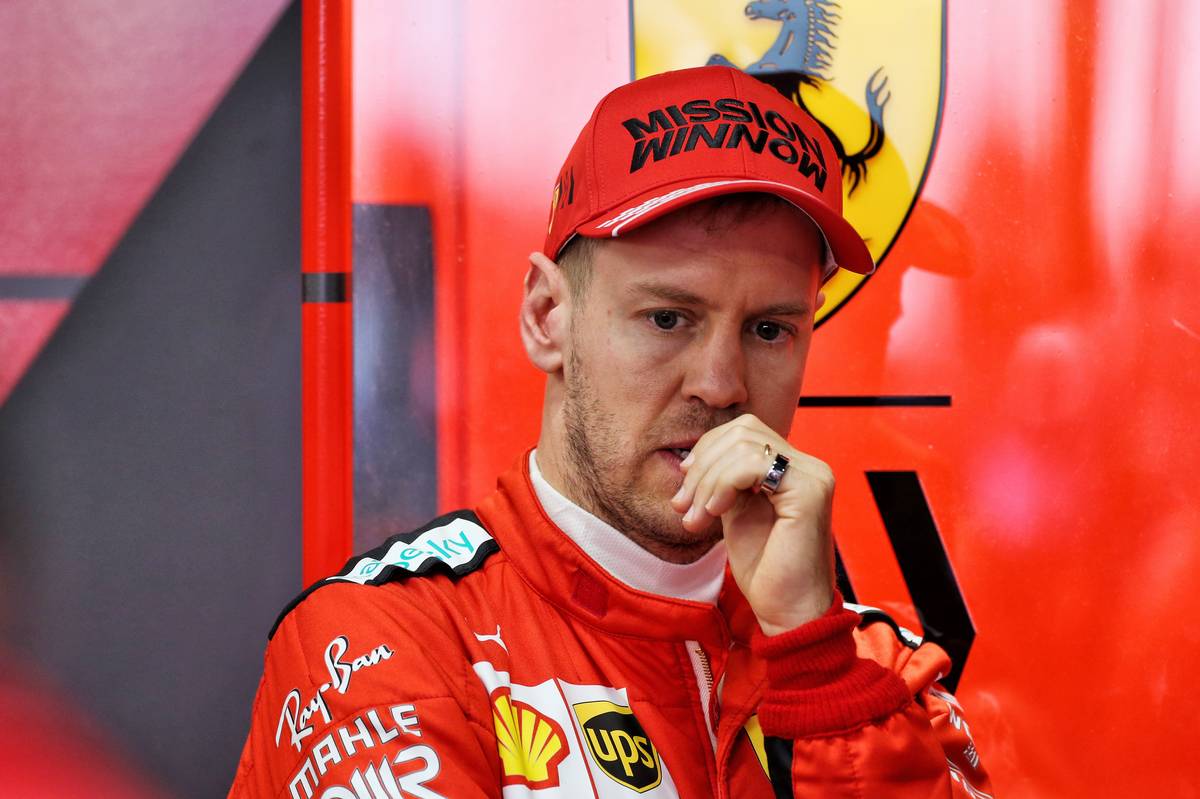 “These three days [of pre-season testing] have been really important for us,” he said. “We have collected all the data and have a clear picture and better understanding.

“It is too early to define it,” he continued. “What will be even more important is to understand that we are developing the car in the right direction.”

Asked if he felt that that SF1000 could be a ‘Mercedes-beater’ at some point this season, Binotto was cautiously optimistic.

“I think Ferrari will be a [Mercedes-]beater if you consider the season overall, but will Ferrari be a beater already in Australia? Maybe not.

“Certainly Mercedes and Red Bull have been very fast in these first days. But I think we will assess the true performance only next week or in Australia.

“That will be true performance to start the season with,” he insisted.