Ferrari pulled the covers off its 2020 car on Tuesday and despite the prancing horse’s superficial resemblance with its predecessor, Binotto insists the new car has received a complete repackaging.

“Certainly the regulations remain stable so it is difficult to transform completely the car,” explained Binotto.

“The starting point is last year’s car, the SF90, but certainly we’re extreme on all the concepts as much as we could.

“We try to go for maximum aero performance, and try to maximise downforce level, so the entire car, the monocoque, the power unit layout, the gearbox, has been really packaged to have a narrower slim bodyshape. I think that is quite visible.”

Indeed, Ferrari’s new charger has hopefully retained the majority of the qualities of the SF90 while eliminating its weaknesses, specifically its handling on higher-downforce tracks.

To improve the aero balance on this year’s car, it appears that the Scuderia’s design team focused its efforts mainly on the rear suspension and power unit layout of the SF1000.

“We work on all the components. The suspension has been designed to have greater flexibility when being on the race track, so we can adapt the setup to whatever suits the drivers and the circuit,” added Binotto.

“We put a lot of effort to keep the weight down. We worked a lot on the power unit, not only for packaging, but we work on each single component to cope as well with the changing technical regulations, where the oil consumption will be reduced by 50 percent “

“It may look very similar to last year but believe me it is completely different to last year. A lot of concepts are very extreme on the car,” concluded the Swiss engineer. 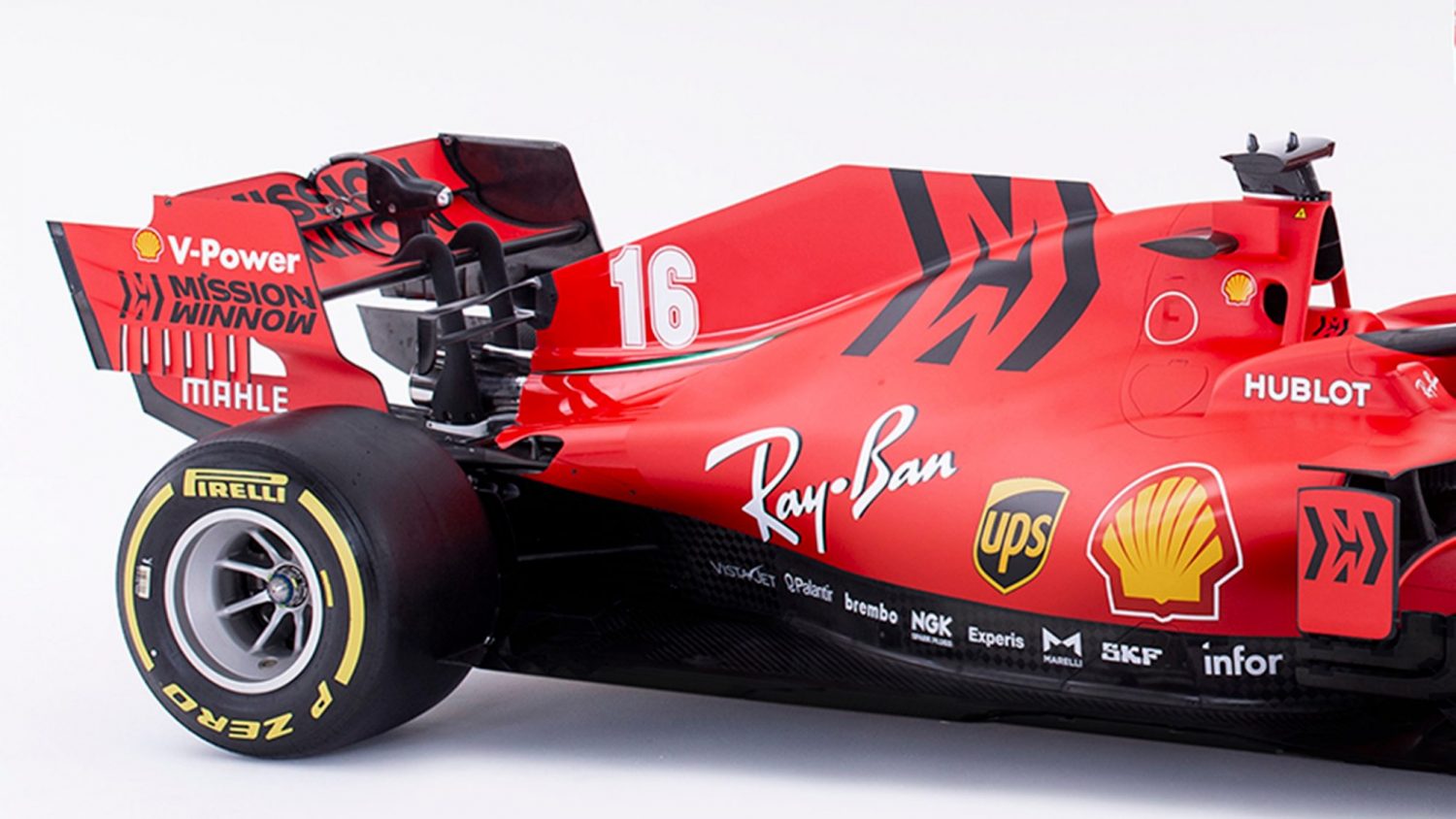 “We had the opportunity to obviously see it a little bit before, and to have also a direct comparison with last year’s car, and you can really spot the differences, especially when it comes to packaging,” noted the German.

“In the back part of the car everything sits a lot tighter so there’s a lot of work behind that, because it’s not so easy. So we found some clever solutions to be able to achieve it.

“I can’t wait to drive it because that’s obviously more exciting than [just] looking at it.” 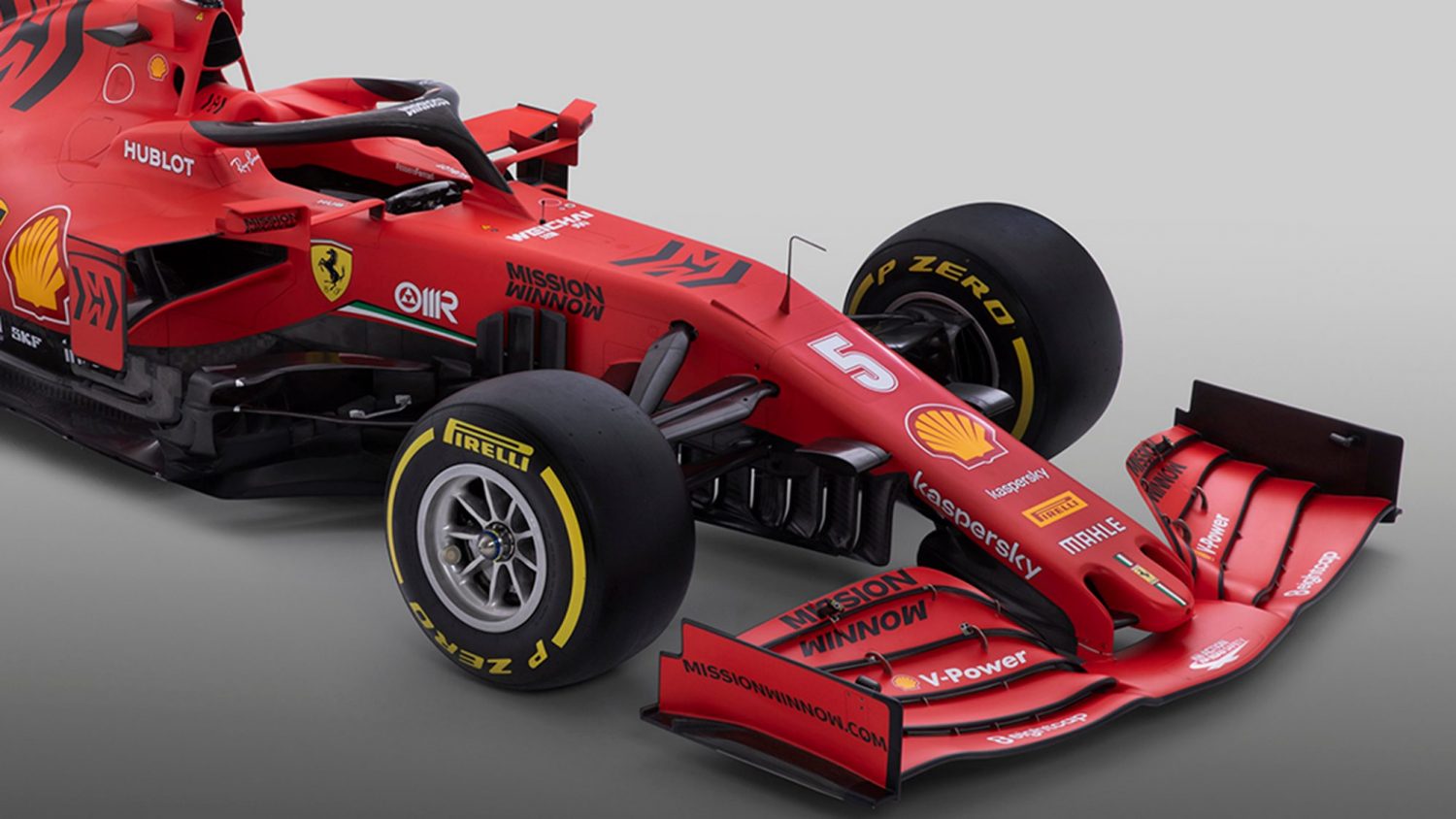