Bottas: Winless 2019 would have led to loss of Mercedes seat

Valtteri Bottas believes a repeat this year of his lackluster 2018 season with Mercedes would have likely cost him his seat with the Silver Arrows squad.

Bottas secured three wins with Mercedes in his maiden year with the German team but followed that up with a winless campaign and a low-key fifth place finish in the 2018 drivers’ standings.

However, the Finn stepped up his performance at the outset in 2019, adding four wins to his track record in F1 and finishing runner-up in the world championship to teammate Lewis Hamilton.

Bottas insists his productive season went a long way towards restoring his mental strength and passion for his job, but more importantly it also guaranteed a fourth year with Mercedes.

“If I’ve had a similar season to 2018, I don’t think the team would have continued with me,” he candidly admitted. “That’s how Formula 1 works.

“It’s so important for me and also for my general well-being,” he told Motorsport.com.

“I’ve had much more fun between the races now, and kind of fell in love with the sport, which I maybe lost a little bit towards the end of last year.

“Now I can happily say again I have many, many years in front of me, and hopefully still with that same development.”

Bottas endured a bit of a mid-season lull this year in terms of relative performance, but nothing that compared to the muted four-race stint that marked the end of 2018, and which put him off track.

“I’m definitely in a very different mindset compared to last year,” he said.

“I was counting down the days that the season will be done, and that I can find a way to get myself back together and start fresh from zero again.

“The last month of last season, that felt like a long, long time.” 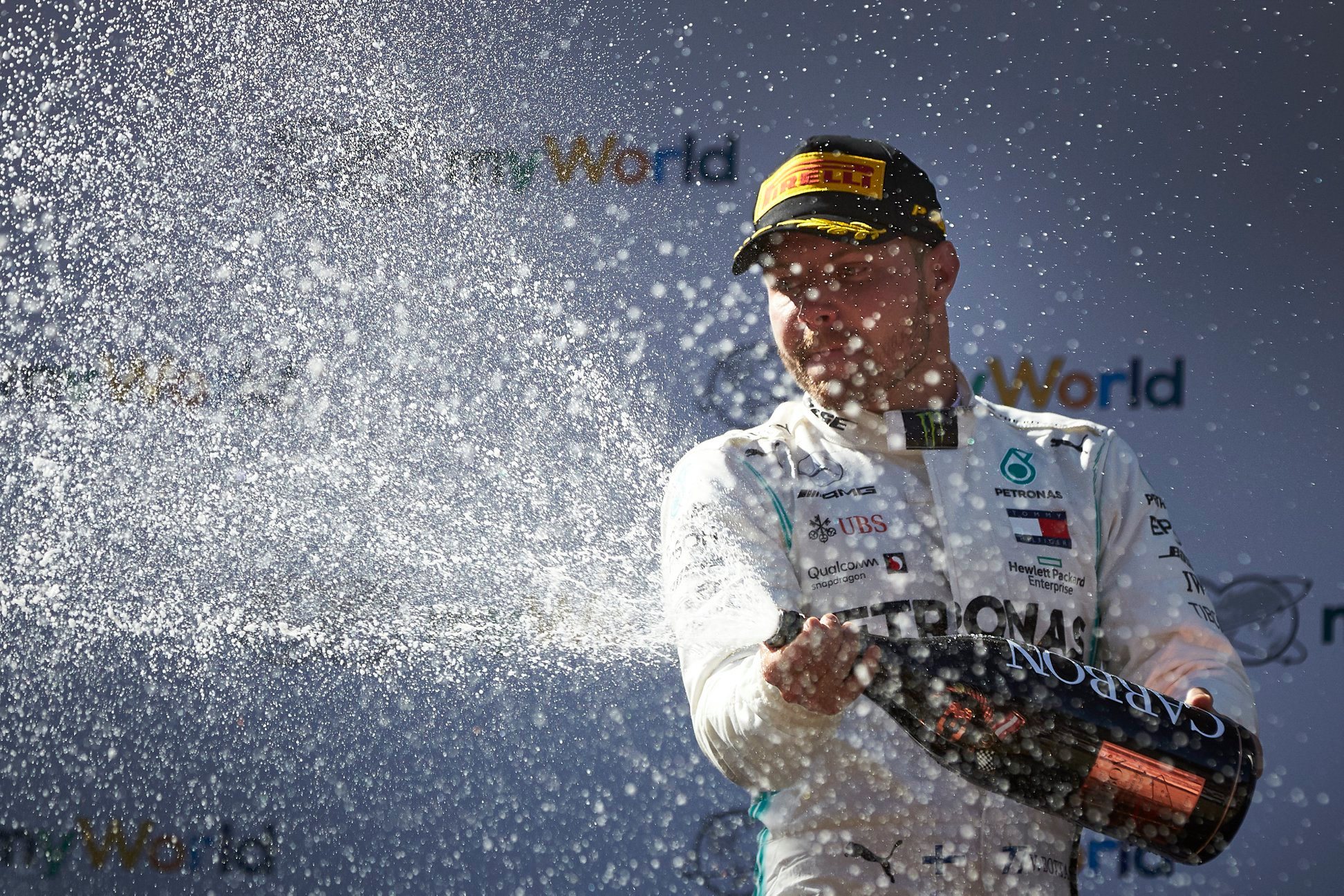 The 30-year-old had a few engine issues to contend with in the closing stages of 2019, specifically in Brazil and Abu Dhabi. But overall, Bottas final stretch was strong and left the Finn with a good feeling heading into 2020.

“It’s nicer, and an easier way mentally to start the season,” he said. “I feel it’s important to have good results, not only in the last few races.

“It’s not 100% necessary, because I know that even after a bad season, you can start a new season strong.

“But it is just nicer, and also for the team to know that I can perform for the whole year, on every single race track, and then they know that I’m definitely upward for 2020.”