Brawn: Why are F1 teams sounding the alarm now? 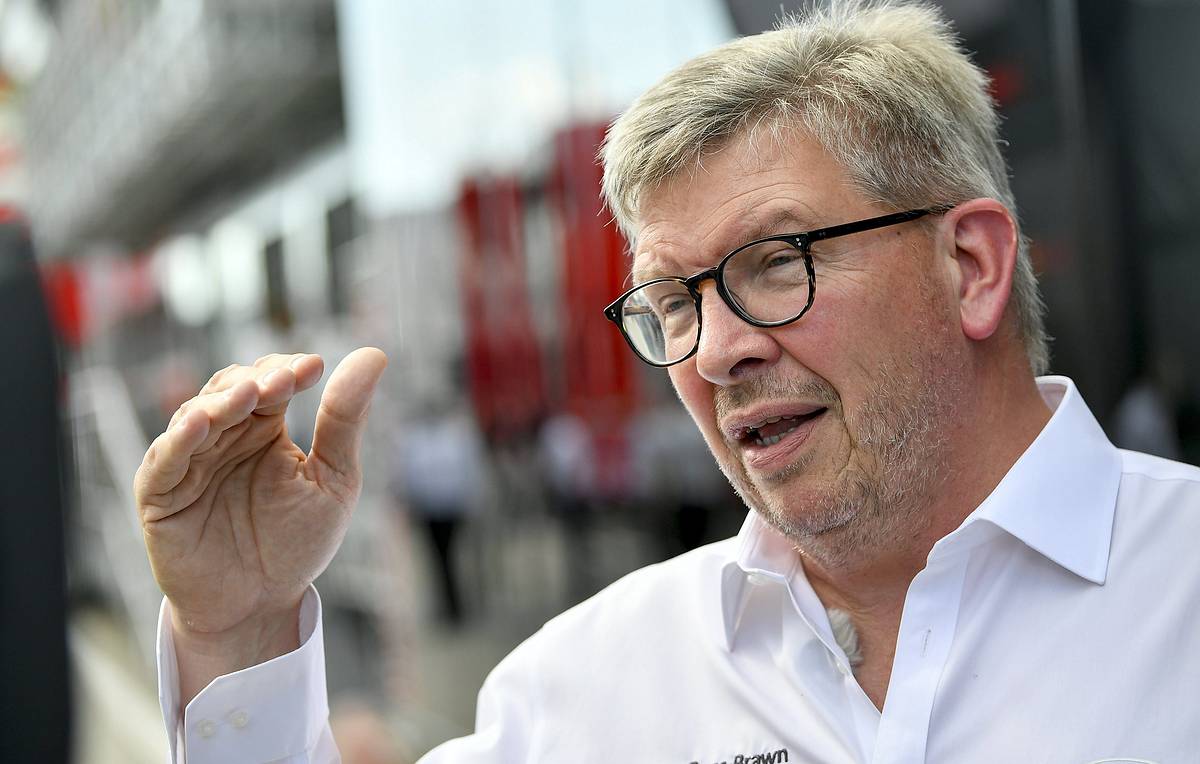 Just weeks before 31 October deadline for ratification of the 2021 Formula 1 rules, and ultimately the future of the sport, reports suggest that discussions between the teams, Liberty Media and the FIA remain at a stale-mate.

The June deadline had already been postponed to the end of October, as the parties squabble over the details of the major rules shakeup.

The biggest argument is over the restrictive aerodynamic rules, and there is now an eleventh-hour counterproposal regarding ‘open source’ technical innovations.

The late flurry of activity has F1 sporting boss Ross Brawn frustrated who told Auto Motor und Sport, “Over the past two years, we’ve detailed every stage of the development of the 2021 car. Why are they sounding the alarm now?”

One theory is that the teams are simply deploying delaying tactics so that Liberty and the FIA have no alternative except to keep the rules the same.

“The technology always converges when you leave the rules stable for as long as possible,” said Mercedes’ Toto Wolff.

Some argue that racing in 2019 has seldom been better.

“That’s true for the top group and the midfield,” said McLaren supremo Zak Brown. “The problem is the one-second gap between those two groups.”

Alfa Romeo boss Frederic Vasseur thinks the problem is that the rules are decided democratically, “If someone raises his hand to suggest something, someone else opposes it on principle, because it could be a disadvantage for them.”