McLaren CEO Zak Brown and Renault team principal Cyril Abiteboul have both some out in favour of new teams joining the Formula 1 grid in the future.

There are currently 10 teams involved in the sport, but F1 boss Chase Carey and FIA president Jean Todt have both expressed hopes that this will grow to 12 in the coming seasons.

“I think it would be great to see another team in the sport,” Brown said last month in Abu Dhabi, explaining that the new energy in F1 since Liberty’s purchase of the sport made it an appealing prospect for newcomers.

“Television’s up, sponsorship’s up, fan appeal is up and therefore the more the sport can grow the better,” he said.

“We’ve got a new race market that creates excitement, and so as long as it’s a quality racing team I think it would just add excitement and opportunity.”

Abiteboul added his view that a greater number of teams would also be a boost for drivers. With only 20 race seats available in total, it was his view that a lot of deserving and talented people were being driven out of F1 prematurely or never making it onto the grid in the first place.

“I entirely agree [with Zak]. I would just add something that’s not been mentioned which is driver and driver development and access to Formula 1 for young drivers,” he said.

“That’s maybe an area where I think maybe one team ought to [focus on],” he suggested. But he also acknowledged that any such new teams had to be in the sport for the right reasons.

“Provided that they are solid teams project with good backing,” he said. “Not just opportunistic interest because it’s possible that the business model will become better.

“But a good sporting project could be interesting because we all see that sometimes even good drivers should make it to Formula 1,” he continued.

“We all remember the time of teams like Minardi. This type of team which were doing an excellent job in facilitating access to Formula 1 for those kids.

“We have a young driver programme, but right now – even though we’ve got great talents – I’m not totally clear on how we will make it to Formula 1.” 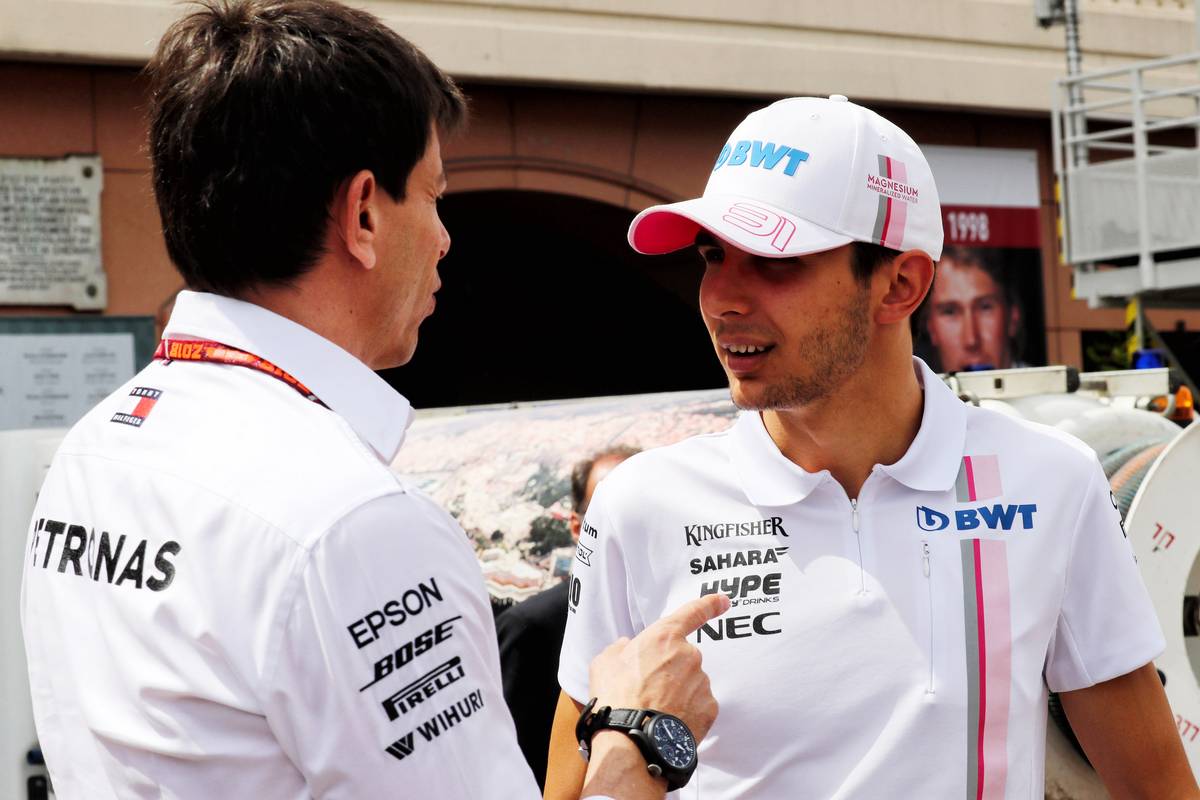 One driver who illustrates the ‘gridlock’ for new drivers is Esteban Ocon. After 50 races with Manor and Force India, the Mercedes junior driver found himself without a seat in 2019. After a year on the sidelines, he will finally make his return with Renault in March.

Toto Wolff – who is also part of Ocon’s personal management team as well as Mercedes principal – is keenly aware of such problems, but was still notably wary about bringing new teams into the sport too quickly.

“Should we be looking out for new teams? If there is interest in joining the grid with a solid foundation, big brands, why not have the discussion?” he said.

“All the numbers that are coming in – from audiences in the conventional TV, digital space, sponsorship – are growing. I think this is a sport that also with the spending cap coming in in 2021 is an area of growth.

“But I think we should all ten of us be proud of being part of the limited grid, we should be conscious about the opportunity and the possibility that lies ahead and concentrate on making it a good business for everybody.”