McLaren boss Zak Brown says the team’s progress will only “get harder” in the future as it attempts to close in on F1’s top three teams.

McLaren’s on-track performance took a significant step forward last year on the back of a management restructuring plan, with the papaya squad enjoying its best season since 2012 as it clocked in fourth and ‘best of the rest’ in the Constructors’ championship.

But the achievement was just another incremental step towards restoring the Woking-based outfit’s former luster and position among the sport’s top teams.

And McLaren will be challenged to sustain such linear progress in the future admits Brown, particularly as F1 ushers in a raft of rule changes in 2021.

“Let me start with 2020. The rules don’t change a lot, so I our goal has to be to continue to incrementally improve. Keep our head down.

“We’ve still got a lot to work on. We started last season more than 1.5 seconds off pole in and towards the end of the year it was as low as eight-tenths.

“That’s still a big gap we need to close.

“Not only for us, I think it’s going to be exciting for everyone who follows the sport.

“So, while we’re on forward progress up the field, it’s going to get harder the nearer we get to the front but all the men and women at McLaren are up for it.” 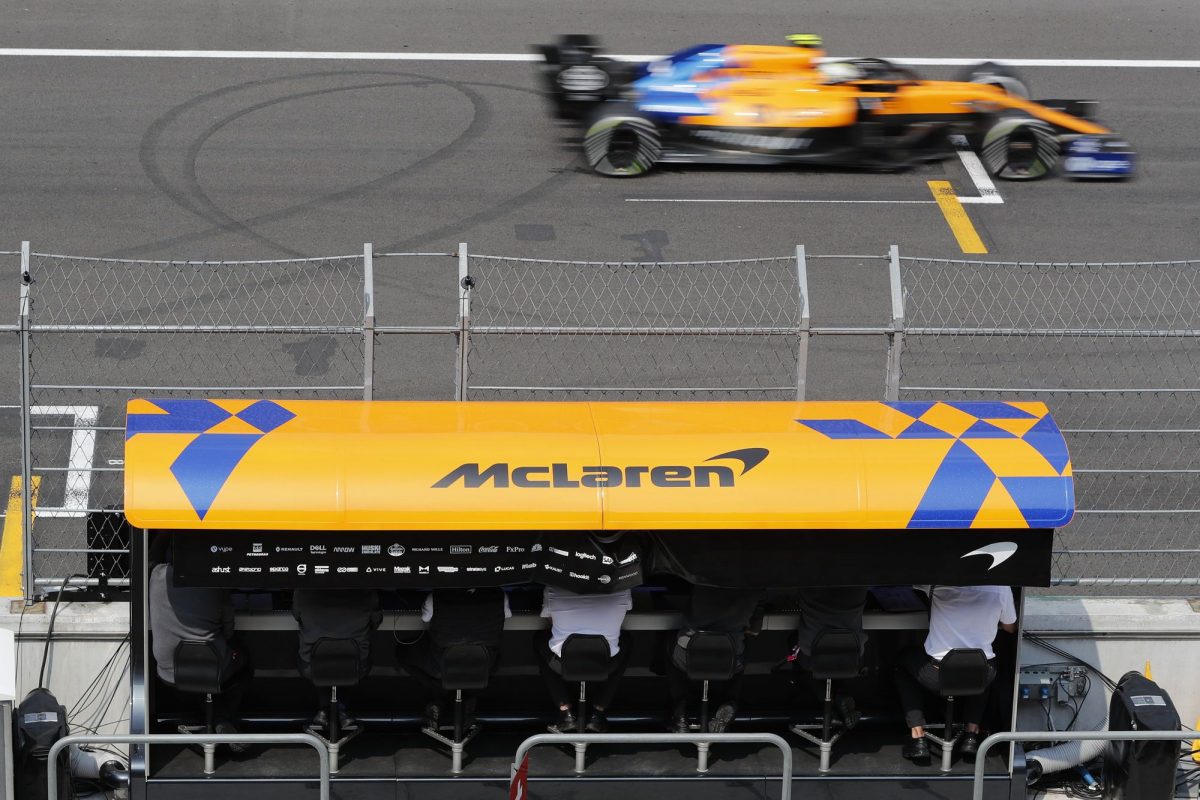 McLaren’s transformation started over a year and a half ago, when Brown initiated management changes which were later completed by a couple of high-profile recruitments.

It’s been a whirlwind past 18 months for McLaren, on and off the track.

“It felt like a long year but in reality, it’s been a very short window since we started making changes with our racing team in 2018,” explained Brown.

“Starting with the technical side, we signed James Key early on. We’re very excited to have him as our technical director and he and his team have been working hard to put together our 2020 race car.

“Andrea Stella has stepped up — he’s leading the team at race weekends — and then, of course, Andreas Seidl, our new team principal, has just done an outstanding job, bringing a tremendous amount of leadership to our racing team.

“With any great racing team, there’s a lot more than what you see on the track that goes into making it successful.”