Bulls Verstappen and Albon ‘maximized it’ at Sochi

Max Verstappen and Alex Albon believed they both made the most of their Russian Grand Prix on Sunday, the Aston Martin Red Bull Racing drivers concluding their day respectively fourth and fifth at Sochi.

Verstappen launched his race from P9 following his five-spot grid penalty, but lost no time moving up through the field in the first part of the race, executing a few great moves along the way.

Unfortunately, the RB15’s pace in Sochi was no match for Red Bull’s fellow front-runners Mercedes and Ferrari.

“We were clearly a bit slower, but of course in the last bit of the race it was no help to be on harder tyres,” said Verstappen.

While Verstappen’s Sunday was a rather straightforward affair, Albon’s day at the office promised to be challenging from the outset following a pitlane start.

But the British-Thai racer was all smiles at the end of the race, having moved up the order all the way to fifth after a drive that team boss Christian Horner once again qualified as “mature”.

“I’m happy after a tough Saturday,” Albon said. “That was really the best we could have done.

“I was a little bit fortunate with the safety car but the pace was there so I’m happy. Coming from Saturday, it was good for the team and everyone to do a good job.” 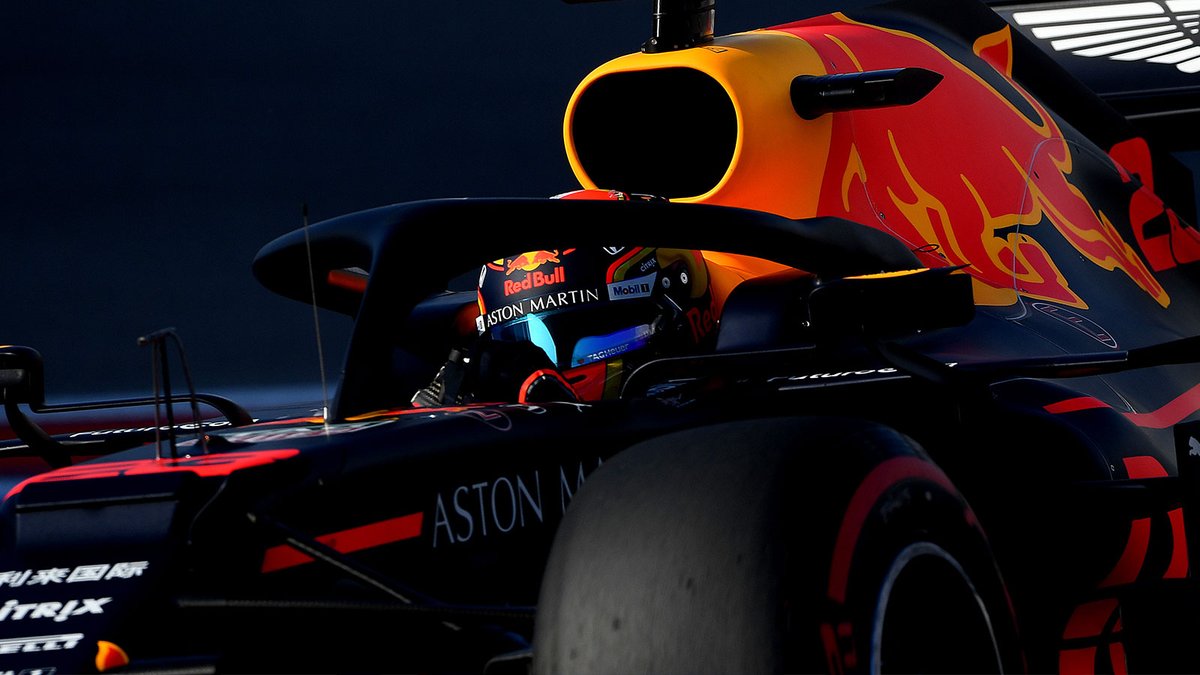 Albon admitted that the configuration of Sochi’s track didn’t facilitate his overtaking moves.

“This track, the way it’s designed, when you’re following in a train it really feels a lot worse than other tracks because it’s almost like a tunnel system where all the air is stuck in one place, a little like a street track,” he added.

“The downforce loss was immense when following, it just meant that I couldn’t do the overtakes like I was used to in Spa and Monza, I couldn’t out-brake people.

“But once there was one driver by himself that you could attack, it was no problem.”

The Red Bull rookie said that he needed to get up to speed and into the groove earlier in the race weekend to extract a better performance on Sunday.

“It feels at the moment, always FP1 is a struggle and it gets better through the weekend,” he said.

“On Sunday it’s normally more or less okay, I just need to get into that rhythm and speed earlier in the weekend.

“It’ll come, I just need more laps. Up to the race it had been a tough weekend but I’m getting more comfortable.”