Leclerc’s maiden season with the Scuderia last year saw the Monegasque outpace Vettel in the championship, with the 22-year-old clinching his first two career wins in F1 and more pole positions than any other driver on the grid.

But flash points also occurred between the two men, culminating in their painful clash at the Brazilian Grand Prix where a contact between the Ferrari drivers resulted in their costly retirement.

Button believes the duo will apply the lessons learnt from 2019 and tackle this year’s campaign with a stronger and more unified approach.

“I think last year they were both trying to find their position in the team,” Button told Sky Sports.

“The new guy coming in, Charles Leclerc, and getting more pole positions than anyone, and Sebastian Vettel, the four-time world champion.

“Two very talented drivers and I think after that first year together now they can really work as a team and focus on fighting Mercedes, not just fighting each other.”

Managing a rising star committed to Ferrari’s long-term future and a four-time world champion whose upper hand over his previous teammate – Kimi Raikkonen – had gone unchallenged for several years is a difficult task.

And Button recognizes that Ferrari will still have its work cut out for it this year in the driver management department. 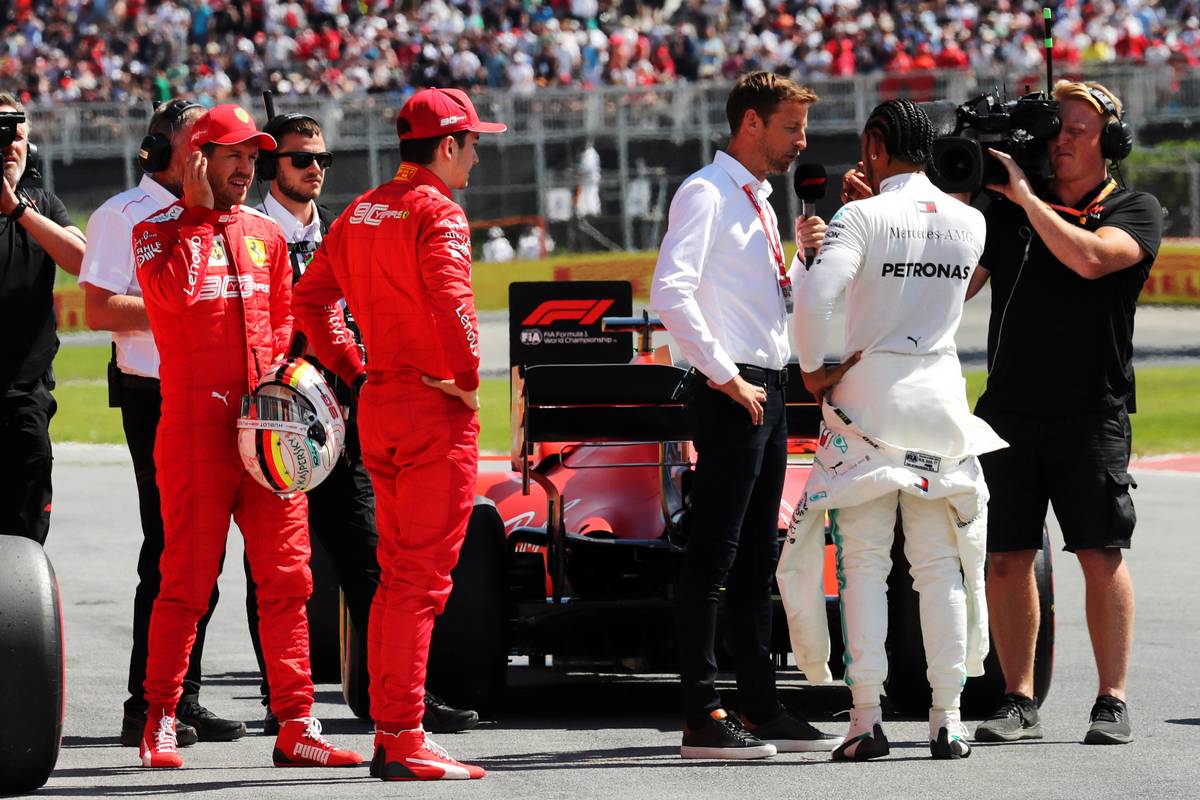 “It’s a tough one, but it needs to be managed well and I don’t think it was maybe at certain points last year within Ferrari,” said the 2009 world champion.

“I think Sebastian now understands how quick his team-mate is and I think they’ll have a much better relationship this year. They obviously want to beat each other but I do think that pairing is very strong.

“In terms of setting up a car, Sebastian looks very good at doing that. He spends more hours than anyone with the engineers and trying to fine-tune things here and there.

“When there’s a young gun in your team – we found it with Fernando Alonso and Lewis Hamilton when they were team-mates in McLaren – it does hurt the experienced driver a little bit.

“But once you get over that and look at him as an equal it’s very different and I think they will work well together.

“I hope they do, because it’s important for the championship.”