Current Formula 1 boss Chase Carey has criticised the way that the sport was run under his predecessor before Liberty Media took over at the start of 2017.

Carey used some blunt language as he explained how the previous regime run by Bernie Ecclestone had been too negative about F1, over issues such as the introduction of the controversial V6 hybrid engines in 2014.

“The sport had gotten a little too critical of itself,” Carey told Autosport magazine at the BHMSE conference in Baku last month.

“Crapping on the engines, Bernie saying ‘I wouldn’t buy a ticket’,” he continued. “It’s complaining, not fixing.”

Unhappiness with the change from V8 engines was just one of a number of issues that had still been plaguing F1 when Carey took over.

“People complained about it, but they weren’t doing anything about it,” he explained. “There were problems but there wasn’t enough action to address the problems – like the costs.

“Usually in life, if you’ve got issues, you fix them,” he added. “I do think the issue with things like costs got to a place that should have been dealt with before.

“There were things that the sport needed to get on top of that it hasn’t,” Carey continued. “I think the sport probably did not organise itself.”

Carey said that the new management’s root-and-branch reform of sporting, technical and financial regulations for 2021 was an effort to address the issues that had not previously been adequately tackled.

“There were questions about the promoter side of our business, and I think the strength of that has been indicated and been a real positive,” he said.

“I think the strength is first and foremost just demand, realistically. We have the good fortune of having a lot more demand than supply for races. 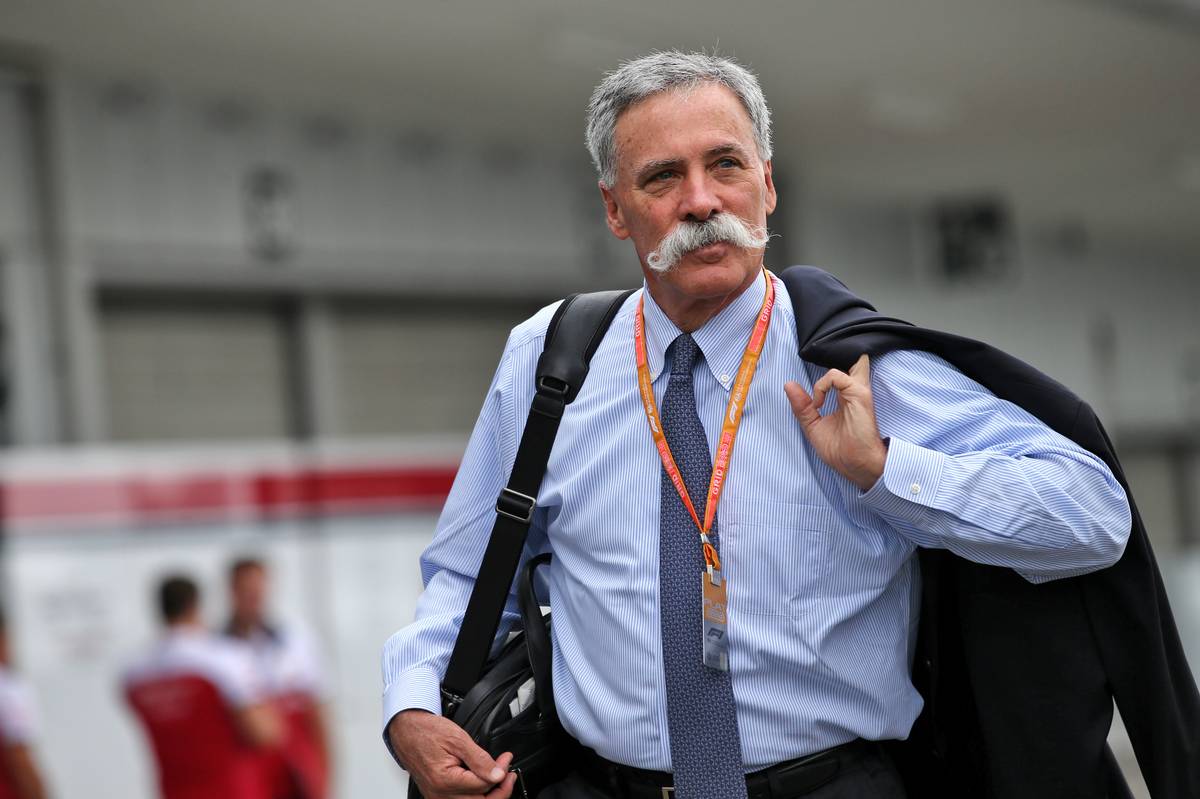 “We want to be selective and we want long-term partnerships, but that has been a positive,” he noted. “The interest that is there wasn’t being tapped into because the sport wasn’t doing things that you need it to do.”

As for those controversial V6 hybrid engines, Carey felt that the negativity of the previous management meant the technical achievement in developing the revolutionary power units had not received the full recognition they deserved.

“I’ve talked about the hybrid engine and the incredible technology involved in it,” said Carey. “Yet the years preceding us mostly was all people crapping on it.

“[They should have been] saying: ‘This is the most efficient engine, it’s an incredible piece of technology’,” he said. “It was really a step for the sport to deal with an important issue.”