F1 boss Chase Carey says the Vietnam Grand Prix in Hanoi is still a go-ahead despite the ramping threat represented by the coronavirus outbreak.

Vietnam was put under scrutiny after the Chinese Grand Prix in Shanghai was postponed earlier this month and the country’s authorities announced a small cluster of coronavirus cases in two villages located not far from Hanoi, the venue for the inaugural F1 event.

Coronavirus cases are on the rise globally, with the virus present in northern Italy where Ferrari has taken measures to protect its staff.

However, Vietnam is now refusing entry to individuals originating from areas affected by the coronavirus, including Italy, a restriction that could wreak havoc on Ferrari and AlphaTauri’s travel plans next month team personnel could be barred from entering the country.

Despite the growing global concern, Carey insists the green light is still on for the Vietnam race, whose organizers announced yesterday the completion of the Hanoi circuit.

“We do plan to proceed with the race,” Carey said on a conference call with Wall Street analysts.

“I talked to our Vietnam partners yesterday, and I plan to stop in Hanoi on March 16th on my way back to London from Australia. And all systems are go.

“Obviously a country like Italy wasn’t really on the radar a few days ago, and now it is.

“By and large it’s a process. What we’re doing is we’re actively engaged with all the events upcoming, I guess particularly the more current ones, to get perspective from within countries.

“Some of it is logistics. Bahrain just added [restrictions] for people coming from a number of cities. Part of what we can plan is to make sure we have flexibility and options in place to look at logistic issues in getting to and from races.

“Other than China, I guess there is a particular focus on the races at the beginning of the year.

“We’re heading to Melbourne, heading to Bahrain, heading to Hanoi, although to state the obvious we’ve got to see what evolves in the coming days.” 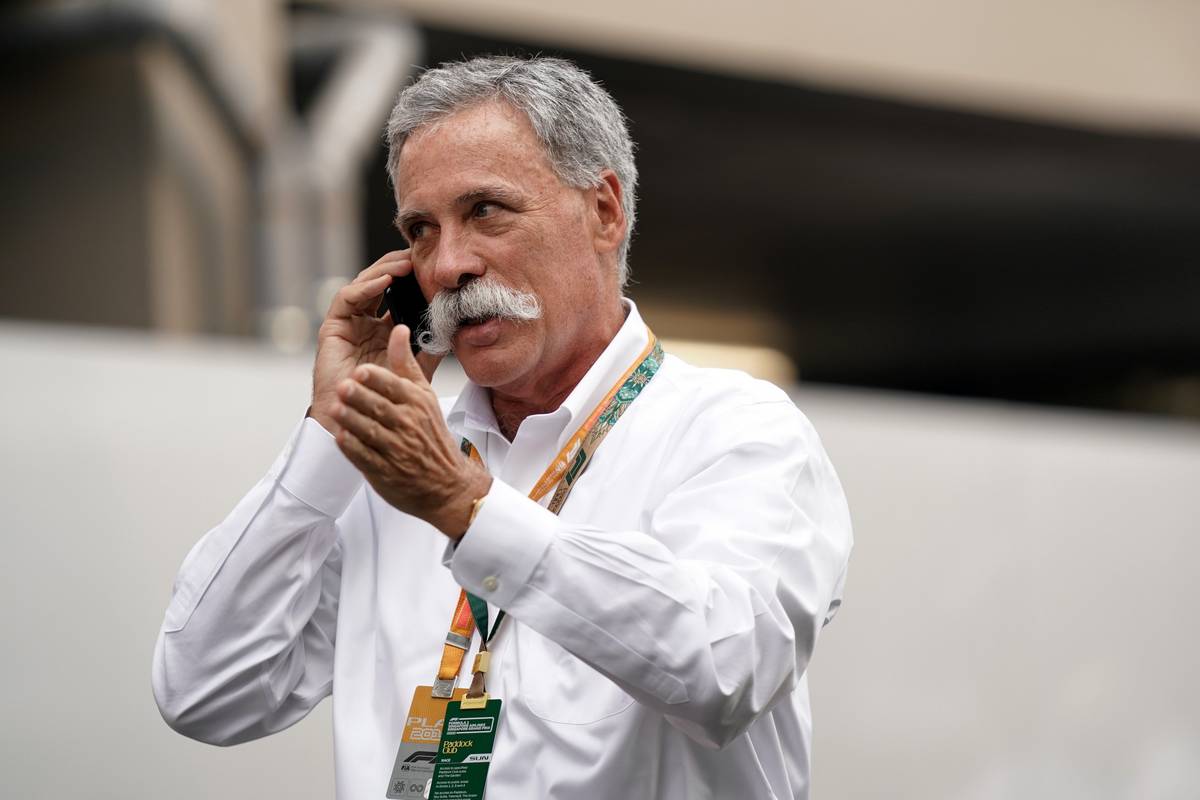 Andrew Westacott, the Australian Grand Prix boss corporation, says his organization will take its cue from whatever the local authorities decide to do, although the Aussie did not suggest that F1’s opening round scheduled for March 15 was in jeopardy.

“It’s much broader than a question for us and F1,” he said.

“We take guidance from the chief medical officers in Australia and ultimately from government. Government and health officers will look at things medically and economically and assess risk.”