Williams F1 has confirmed that W Series champion Jamie Chadwick will stay with the team as their development driver in 2020.

The 21-year-old from Bath in Somerset also keeps her place in the Williams Racing Driver Academy for the season.

The announcement means that she will increase her simulator programme work, as well as continuing to be fully immersed with the team both trackside as well as back in the factory at Grove.

She will attend several Grands Prix this year, as well as supporting the team in media and marketing activities.

“I am delighted to confirm that Jamie Chadwick will continue her work in the Williams Racing Driver Academy this year,” said Williams deputy team principal Claire Williams in a team press released issued on Tuesday morning.

“I have thoroughly enjoyed watching Jamie develop, and excel, both with the team and her time racing in W Series,” Williams continued.

“Jamie has done an excellent job promoting women in motorsport and we are extremely proud of the work she has done.” 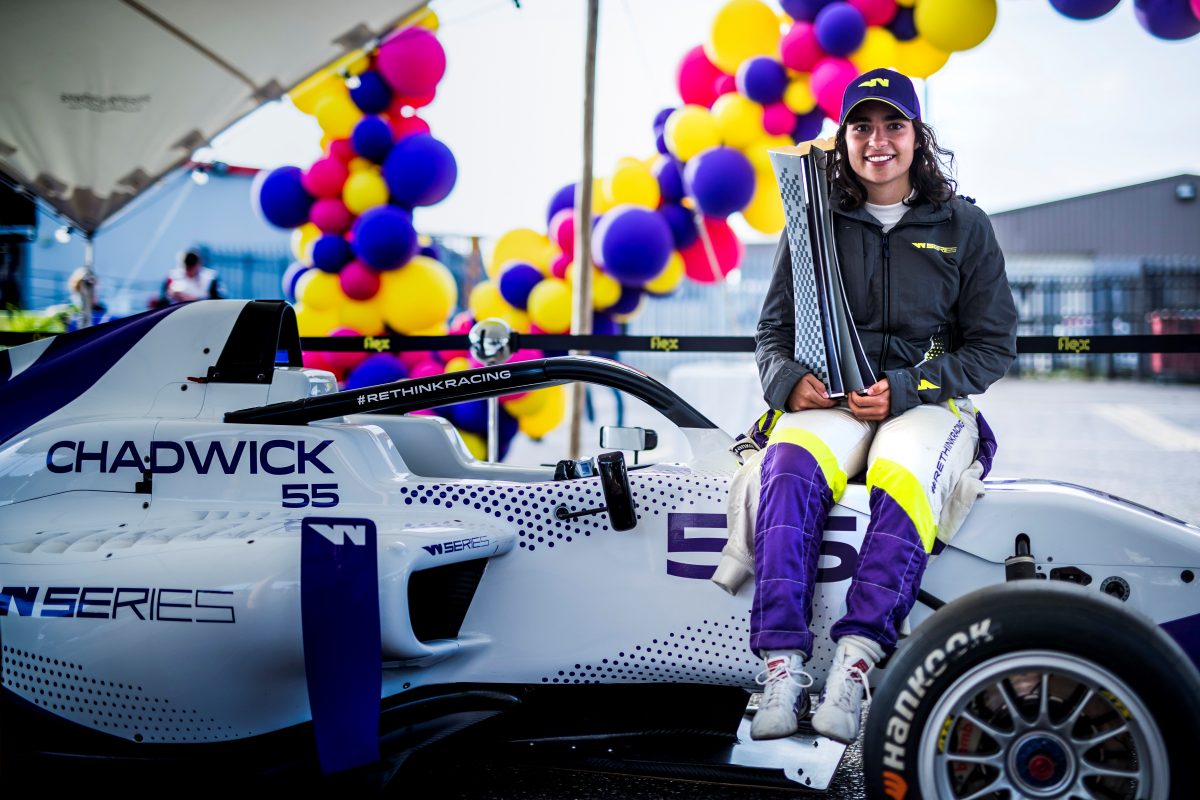 As well as claiming the inaugural W Series title, Chadwick was also part of a class winning team at the Nürburgring 24 Hour Race in Germany.

Prior to that she had already racked up a number of historic firsts for a female racing driver, including clinching the 2015 British GT GT4 title, winning a race in the 2018 British Formula 3 championship, and coming top in the 2018/19 MRF Winter Series.

For Chadwick, the ultimate dream remains breaking into Formula 1, and this week’s news takes her another step closer to that goal.

“It has been a fantastic opportunity working with the team in my role as development driver,” she said.

“The time spent in the simulator has been invaluable and I have enjoyed every moment, immersing myself within the team,” Chadwick added.

“I look forward to continuing to work with Williams this year!”