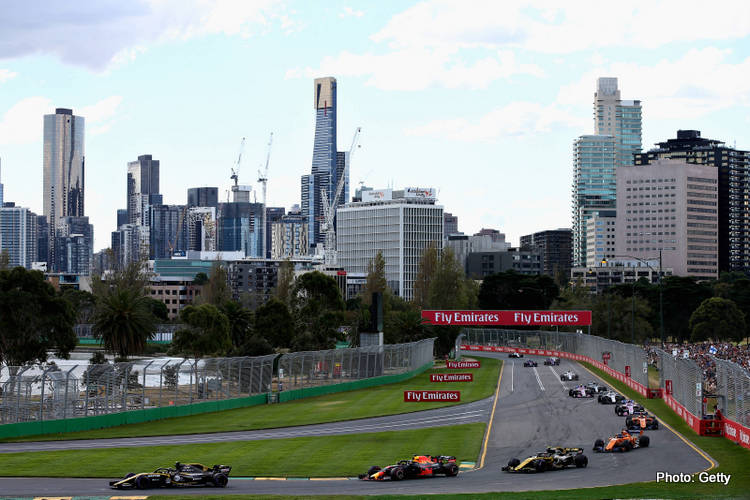 The Australian Grand Prix’s Albert Park street circuit could undergo significant changes before the 2021 edition, according to officials.

A race that in 2020, will celebrate ten straight years as the opening round of the Formula 1 season, Albert Park has long been criticised for its tendency to create processional races, but that could soon be a thing of the past.

Currently planning a resurfacing of the track in the next two years, Australian Grand Prix Corporation CEO Andrew Westacott has revealed that alterations to the layout are under serious consideration.

“In the next year or two we will be resurfacing,” he revealed to Autosport.

“We are having dialogue with Formula 1 about how we evolve the track to make sure the changes that have occurred in the cars since 1996 are reflected in changes or adjustments to the track.

“We’ll probably know, realistically, at event time more about timelines and when the works are likely to happen – whether it will be in the next 12 months or the next 24 months.”

First opened in 1996, F1 has changed considerably in the time Albert Park has been on the calendar, and now Westacott promises the AGPC is considering a wide range of modifications.

“Now what we can do is, if we’re going to make a change, look at everything.

“But we don’t want to diminish the character of the circuit, and we need to take into account that there’s a lake, and there’s playing fields, and there’s massive revenues at, for example, Turns 1 and 2 and Turns 15 and 16.

“So you can’t just go doing greenfield-style changes where you’ve got existing geography and topography and so on.

“It’s not as if we’ll be doing Zandvoort-style banking or anything like that, I can promise that.

“What we are doing is looking at all the different inputs, from speed limits in pitlane, to widths, to asphalt abrasiveness, and we’re in active dialogue with Formula 1 about those.”

Changes that are sure to be welcomed by most, if not all, of the paddock, the Australian GP has seen the winner come from the front row of the grid at six out of the last nine races.