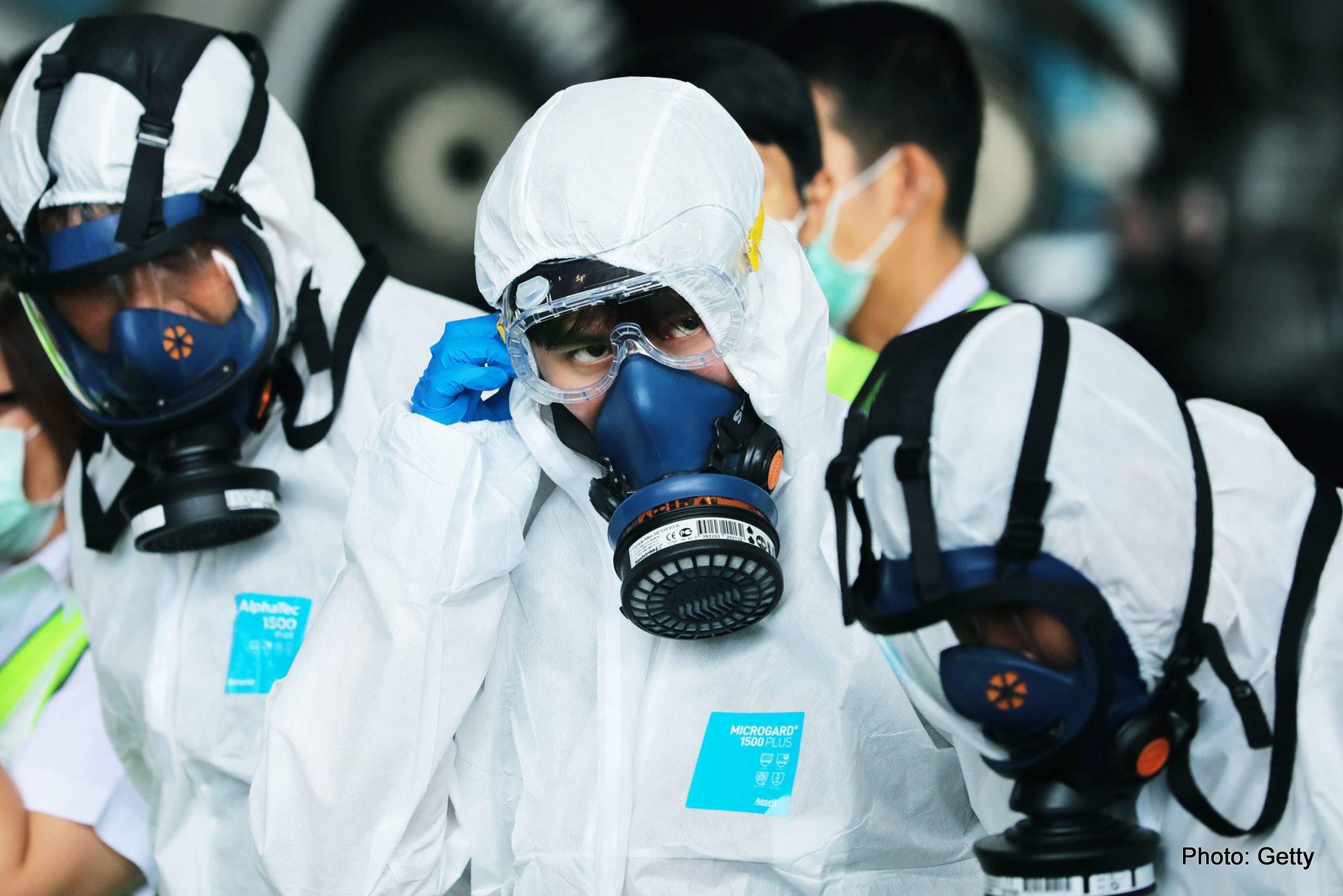 On Sunday, we reported that the Chinese Grand Prix could be in jeopardy given the ever-increasing coronavirus concerns. Now it is understood that Formula 1’s strategy group will meet on Wednesday to decide the events fate.

Coronavirus and the international response has been headline news ever since the breakout of the epidemic. It is no surprise given the scale and spread of the virus that the situation has been monitored closely by not only F1 bosses but governments globally.

Cases of the virus have now been confirmed to have reached 22 nations with rapidly nearing 21,000 cases globally and 427 fatalities, much of which stems from the epicentre, Wuhan, some 500 miles from Shanghai.

On January 23rd, Wuhan authorities closed all transport hubs including flights and trains to try and prevent a further spread and contain the outbreak. Both the United States of America and Australia have issued travel bans for flights to and from China, isolating the country further.

In response to Formula E’s cancellation of the Sanya ePrix in March, I wrote:

As it stands, postponing the Chinese Grand Prix would not be a surprise given the severity of the crisis and the massive risk the operation would create for everyone involved. With China placing 20 million individuals under quarantine, the risk involved is vast and only growing greater as the days go by. Travel to and from China has been strongly discouraged unless absolutely essential.

Until the situation is under control and all risks eliminated, it would be wrong for the event to go ahead. F1’s and the event organisers next steps should be to lead by example and ensure no unnecessary risks to public health are made including risks to drivers, teams, F1 staffers and of course the general public.

A statement that I feel remains true and likely at this point in time. It is now understood that the F1 Strategy Group shall be meeting tomorrow to decide the events fate.

“At the moment we cannot verify the situation on the spot because, simply, we cannot let anyone reach the destination”, says the manager.

“The FIA ​​is the legislator, Liberty Media is the organizer: they are responsible for everyone’s health. Not only of the pilots, but also of the staff, of all the traveling people and the media. I am sure that they will arrive at the correct decision after having examined all the options and, above all, having informed themselves properly. It is clear, however, that we as a Strategy Group are also monitoring the situation and we will talk about it at the meeting scheduled for Wednesday “.

Rumours have been circling that the Russian and Chinese Grands Prix would swap places on the calendar to allow time for the situation in China to calm and be fully resolved without taking unnecessary risks. A Russian spokesman has since made it clear that the date of the Russian GP us “not subject to any change”.

Although we will have to wait for the official word from the Strategy Group tomorrow, the likelihood that the Chinese Grand Prix shall be cancelled seems to only increase with time.

As I see it, although not a health professional, member of the strategy group nor a high ranking government official for that matter, the logical move at this would be to cancel the event. It is better to overestimate the situation than underestimate and rue the consequences later to see the global crisis spiral further and faster out of control.