Video game producer Codemasters has extended its exclusive licensing deal with Formula 1 until 2025, with a further option for the 2026 and 2027 seasons.

The British software developer and publisher has held exclusive rights to develop F1’s offical game since 2008 and won many awards for its outstanding work, its virtual instalments inching closer to the real world of Grand Prix racing with every new release.

“Since 2008, Codemasters has been an invaluable partner to the franchise, consistently creating games of the highest quality and enabling fans to get even closer to the world of F1,” said Frank Arthofer, Director of Digital and Licensing at Formula 1.

“Together we share a common vision for increasing the global appeal of F1 and the official video game of the FIA Formula One World Championship continues to be a key part of that strategy.” 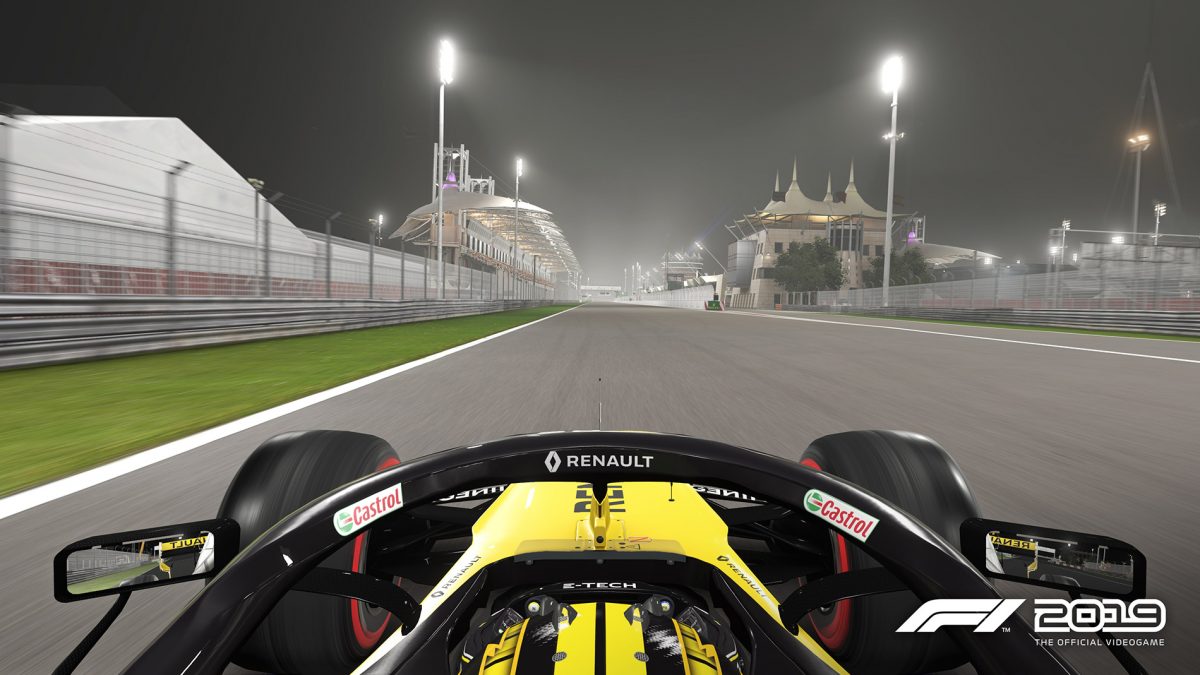 Codemasters is also the official game for the Esport Pro Series which entered its third year in 2019, with 5.5 million viewers converging last year to the virtual platform online and on TV.