Corinna Schumacher hints at husband’s progress in message of hope

Corinna Schumacher has publicly expressed what Michael Schumacher fans are considering as a message of hope regarding the health of the F1 legend.

Schumacher’s physical condition remains a mystery for the public, with the former driver’s family fiercely guarding its privacy since the tragedy that befell the great champion on the ski slopes of Meribel on December 29, 2013.

Just days before a group of Schumacher fans prepare to launch a new ‘KeepFightingMichael’ social media page on Facebook, Corinna offered a rare public comment which perhaps hints at her husband’s condition.

“Together you are stronger, and that is exactly how combined forces of the ‘KeepFighting’ movement make it easier to encourage others.” 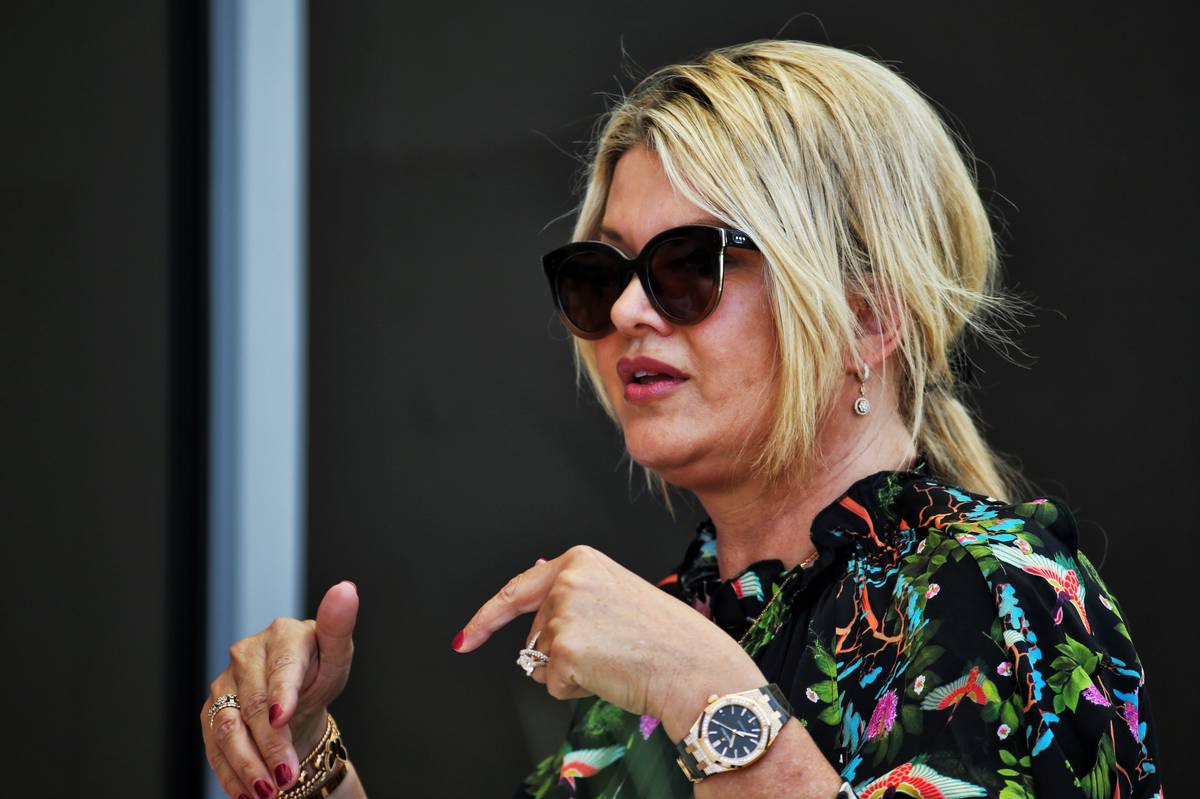 Fan club chairman Reiner Ferling expressed his hope that Schumacher will one day be seen in public again.

“Unfortunately, the time has come again, the sixth anniversary of Michael’s accident is coming around,” Ferling said.

“Six years full of hope that Michael will one day go out in public again.

“We know that Michael is in good hands, that he gets love, security and confidence. Michael can count himself lucky to have such a strong family behind him.

“As a fan club, we will provide all kinds of support that we can provide.”