Three Formula 1 team members are reported to be ‘self-isolating’ in Melbourne after being tested for coronavirus in Australia ahead of this weekend’s Grand Prix.

According to Reuters, one member of the McLaren contingent and two from Haas were swabbed at Albert Park’s bespoke quarantine stations after displaying symptoms of having a fever, one of the early signs of having contracted COVID-19.

The results of the tests won’t be known for some hours, but F1 teams are taking no chances given how closely everyone works within the paddock during Grand prix weekends. Australia currently has 112 confirmed cases of the virus across the country.

As a result, the affected team personnel have returned to their hotel rooms where they will ‘self-isolate’ to ensure that there is no risk of passing anything on to their colleagues.

“Two members of team have been quarantined and remain in their hotel rooms. They displayed symptoms of a cold,” said a Haas spokesperson.

A representative of McLaren confirmed that “One team member has self-isolated in the hotel as a precaution, in line with our policy, after showing symptoms similar to Coronavirus.

“We expect to receive the results overnight. The team is operating as per our normal schedule,” the team added.

After the news broke, Renault pulled Daniel Ricciardo and Esteban Ocon from a team media event in order to safeguard the drivers from any potential exposure.

It’s not clear what the consequences of a positive test would be on this weekend’s event, after Formula 1 management said that they would be taking a scientific approach to the situation.

At the moment, the season opener is expected to run as planned before a full crowd of spectators estimated at around 100,000 people. However, the usual driver autograph sessions have been dropped in response to the situation. 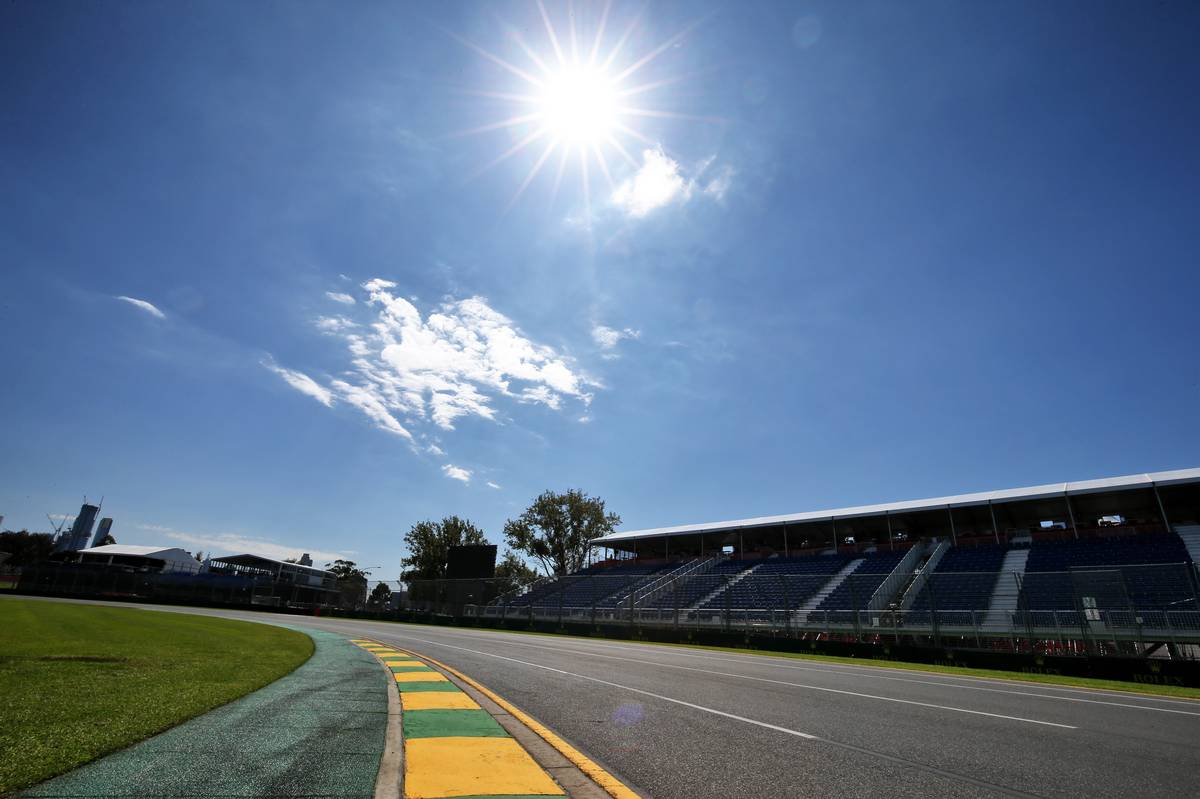 “Autograph sessions will now be conducted as Q&A interview sessions,” said a brief statement issued by the Australian Grand Prix Corporation. “Drivers will continue to utilise Melbourne Walk but will not be closely interacting with fans for selfies, autographs or other direct engagement.”

However the following race in Bahrain has already been restricted to ‘participants only’ which means it will go ahead as a ‘TV-only’ event behind closed doors with no one in the grandstands.

Next month’s Chinese Grand Prix has already been indefinitely postponed due to the risk of coronavirus, as have several upcoming MotoGP motorcycling events. Formula E has also been forced to cancel multiple races including e-Prix planned for Sanya, Rome and Jakarta.

In the wake of Italy’s national government putting the entire country under a travel ban until April 3, Australia has ramped up precautions at airports for those arriving from overseas.

No Italians will be permitted into the country under new rules introduced on Wednesday night. That won’t affect F1 as teram personnel from Ferrari, AlphaTauri and Pirelli had already arrived in Melbourne.