Correa: I’m still processing everything that is happening 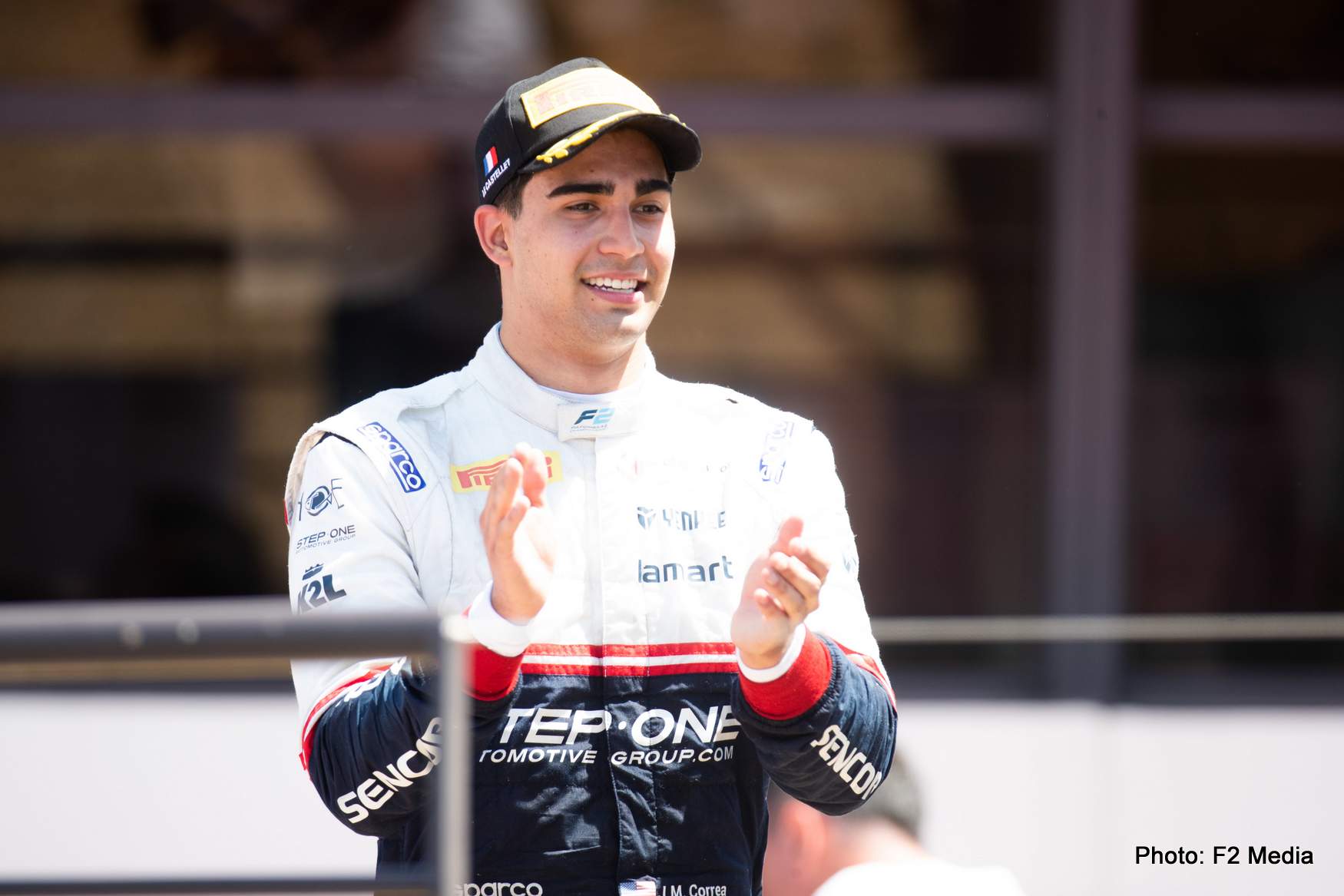 Seriously injured Formula 2 driver Juan Manuel Correa has released his first personal statement since that horrific day at Spa-Francorchamps in which he was involved in the crash that claimed the life on Anthoine Hubert.

Charouz Racing (aka Sauber Junior Team) driver Correa fractured both his legs and incurred a minor spinal injury in the aftermath of the accident, He was transferred to a London intensive care unit, he was taken off life support and out of an induced coma on 20 September.

Thereafter he undertook orthopaedic flap and external fixation surgeries to reconstruct the lower part of his right leg, in a marathon 17-hour operation.

Speaking for the first time since the accident, Correa reported: “These past few weeks have been extremely tough, tougher than anything I have ever faced both physically and mentally.

“I understand my future regarding the recovery of my legs, specifically my right leg, is still quite uncertain, and that my physical rehab will be extremely long and complicated. I am still processing everything that has, and is, happening.

“I want to thank every single person who one way or another has shown me their support. I am humbled by the immense number of caring and affectionate messages I have received. Thank you all from the bottom of my heart and know that your encouragement and positivity have made a difference.”

Correa is expected to remain under observation in the hospital until at least next month.

His team added in their own statement: “Next year will be full of physical therapy, rehabilitation and corrective surgeries with the aim and objective of regaining the full use of his right foot and ankle.”