Denmark takes plans for F1 race off its list of priorities

Denmark’s government has put on hold the country’s plans to host an F1 Grand Prix, stating that the prospective event is not a priority.

Former Science and Technology Minister Helge Sander has been working for several years on a plan to bring Formula 1 to Denmark, with potential venues suggested in the cities of Copenhagen, Aalborg and Roskilde.

The sheer scale of the project requires the support and collaboration of the Danish government, but the latter’s enthusiasm for F1 has subsided of late, with Business Minister Simon Kollerup informing Sander that a Danish Grand Prix is now at the bottom of the government’s priorities.

“I’m glad that we have dedicated people who are passionate about bringing big events to Denmark,” Kollerup told Danish news agency Ritzau.

“But the time is not right for a Formula 1 race, and I do not say that, at least, because the economy behind the project is not at all clear at this time 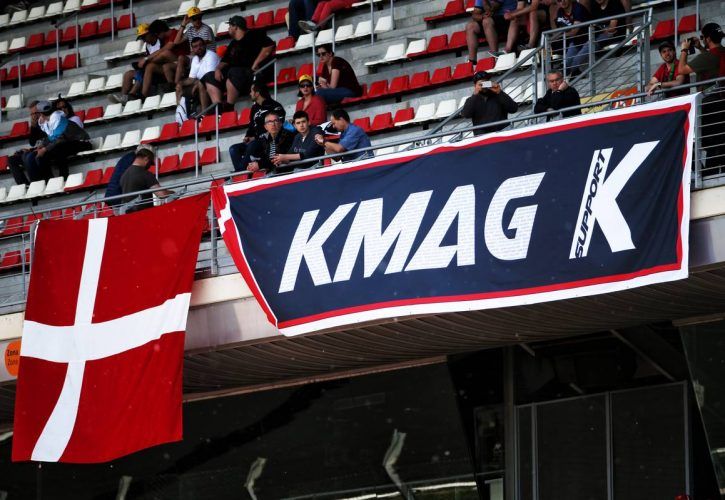 Sander was unsurprisingly disappointed by the Minister’s stance but remains optimistic about the future.

“Of course, it’s incredibly disappointing,” he told Danish media outlet BT. “Partly because the government does not prioritize it, but also because we could not even be invited for a cup of coffee.

“I have no doubt that it will come at some point, but it will take longer than I had hoped and it looks a little difficult right now, I must admit,” said the former minister.