Doornbos: Verstappen is the Messi of Motorsport 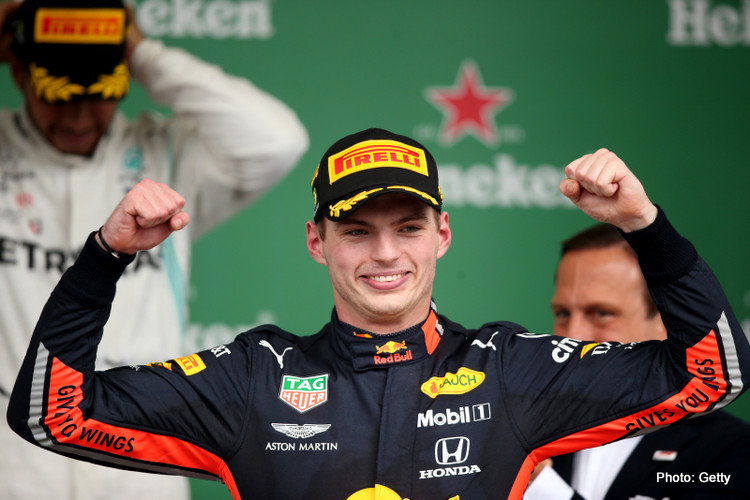 Discussing the booming popularity of Formula 1 in the Netherlands with Dutch magazine Gassan, Doornbos attributed the rise to his once-in-a-generation compatriot.

“Max Verstappen is the Messi of motorsport. Once in a decade a super talent like Max comes by. Someone who can do so much at such a young age is unique,” he said.

Like Verstappen, Barcelona forward Messi burst onto the scene as a 17-year-old when he made his competitive debut during the 2004-05 season. He has since gone on to rack-up 692 goals in 851 matches for the Catalan club and internationally for Argentina, becoming one of the most celebrated players in the history of his sport.

At just 22, Verstappen still has a ways to go to match the accomplishments of Messi, but with eight victories and 31 podiums already, Doornbos expects him to get there should his car allow him to do so.

“If you think something is impossible, Max proves otherwise. He has proven that he can rise above his material. But if the power isn’t there, compared to Ferrari’s or Mercedes’ equipment, then it becomes tricky. The chassis and engine of his car must be of excellent quality for him to win there.”