Dutch and Spanish Grands Prix organisers are keeping communication channels wide open with Formula 1 and the FIA following the cancellation of the first three races of the season.

After the Australian Grand Prix was scrapped at the 11th hour on Friday, F1 and its governing body pulled the plug on Bahrain and the inaugural Vietnam Grand Prix.

While the decisions came as no surprise given the global impact of the coronavirus pandemic, the official statement released by F1 and the FIA stipulated that the 2020 F1 season was now set to start “at the end of May”.

The timeframe implies a de facto adjournment or cancellation of the Zandvoort and Barcelona races, scheduled respectively for May 3 and May 10.

“Based on reports from Formula One Management and FIA, we are in joint consultation with them about the possible consequences for the Formula 1 Heineken Dutch Grand Prix,” said the Dutch race officials on Friday.

“These are not yet fully known, but in the event of possible postponement, all tickets will remain valid. As soon as more news is known, we will share it with all parties involved.”

However, Dutch GP boss Jan Lammers admitted to being surprised by the presence of the words “end of May” in F1’s official statement, and isn’t dismissing a “typo”, although such an error seems quite improbable.

“At the moment it is still difficult to say much about it because conflicting messages are still being released,” the former F1 driver told Dutch website GPBlog.

“I don’t know what the reason is, it will be miscommunication or a typo. When there is clarity about the statement, we have something we can talk about.

“At the moment there is no clarity yet because FIA and FOM contradict each other in their reporting. Only when that is clear can we say more and provide more information. We are also full of questions ourselves.” 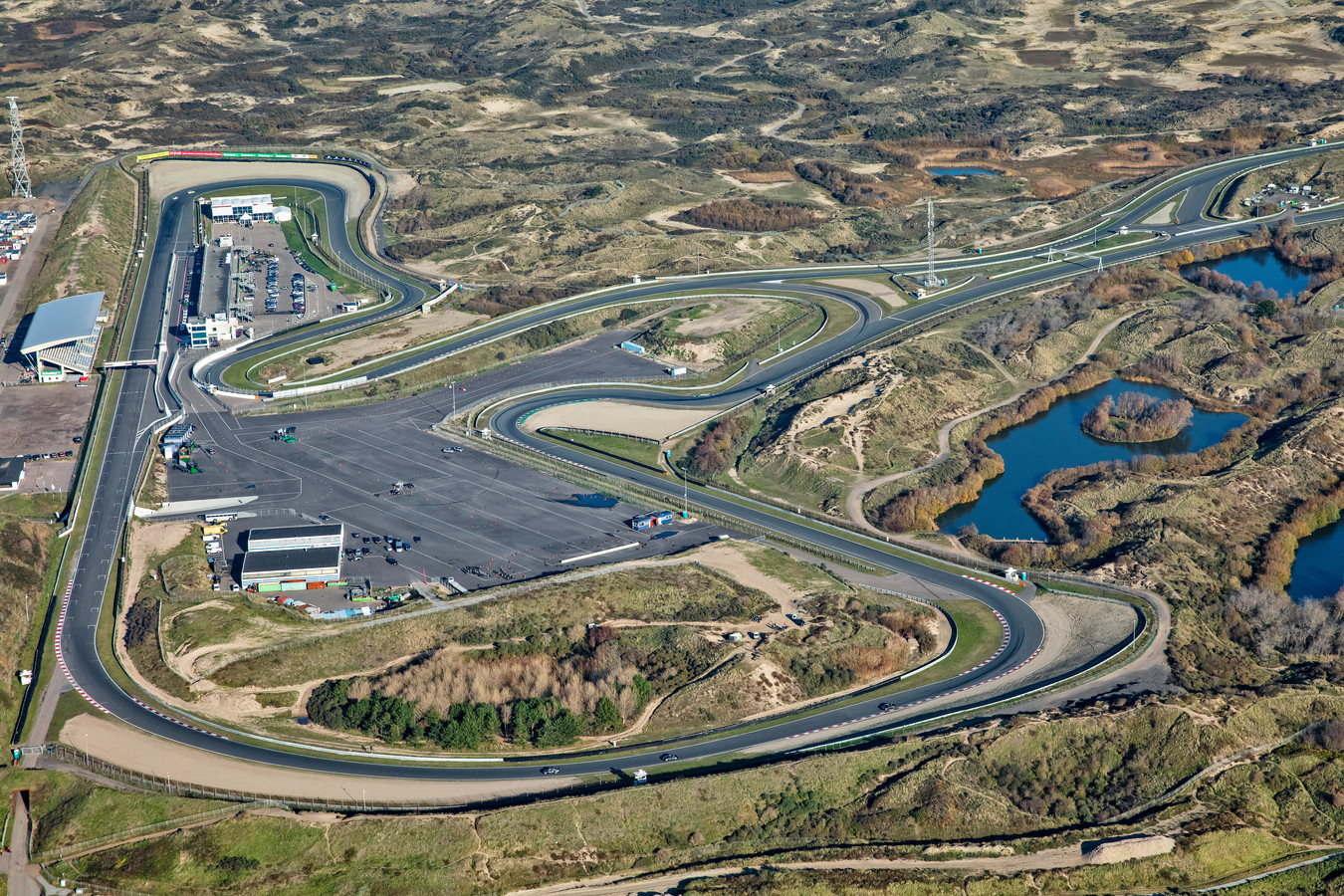 The Circuit de Catalunya had announced earlier in the day the cancellation of all events scheduled at the venue in April, while it continued to monitor the situation linked to the coronavirus outbreak.

“Circuit de Barcelona-Catalunya will continue monitoring the evolution of the pandemic, staying in permanent contact with the different bodies and health authorities in order to continue implementing the applicable measures and recommendations, ensuring the health and safety of our visitors,” read the statement from Barcelona.

“We are sorry for the inconveniences that these changes may have caused, and we offer our apologies to all fans and customers that have been affected by these extraordinary measures.”

F1 managing director Ross Brawn said that F1 was “taking stock” of the current situation but was hopeful of slotting in at a later date at least a few of the sport’s lost races.

“We have plans to rebuild the season and try and accommodate as many of the lost races as we can,” he added.

“I think people have to show some tolerance now in terms of how we build the season, for the rest of the year.”