Enzo Fittipaldi steps up to European F3 with HWA Racelab

Ferrari Driver Academy member Enzo Fittipaldi will step up to the FIA European Formula 3 Championship this season with HWA Racelab.

The Brazilian hopeful and 18-year-old grandson of F1 legend Emerson Fittipaldi won the Italian F4 Championship in 2018 with Prema and was runner-up last year in Formula Regional European Championship.

Fittipaldi won’t be the only famous name included in HWA Racelab’s line-up this season in F3 as the Mercedes-affiliated squad will also run Jack Doohan, the son of five-time Grand Prix motorcycle world champion Mick Doohan.

HWA also announced that it has retained British driver Jake Hughes in its line-up, the 25-year-old targeting the title in 2020 after finishing seventh in the championship last year.

“After our promising first season last year, we are now looking to use the experience gained to improve again and consistently have more than one driver challenging for the podium this season,” commented HWA boss Ulrich Fritz.

“I am delighted that we have managed to secure the services of Jack and Enzo. 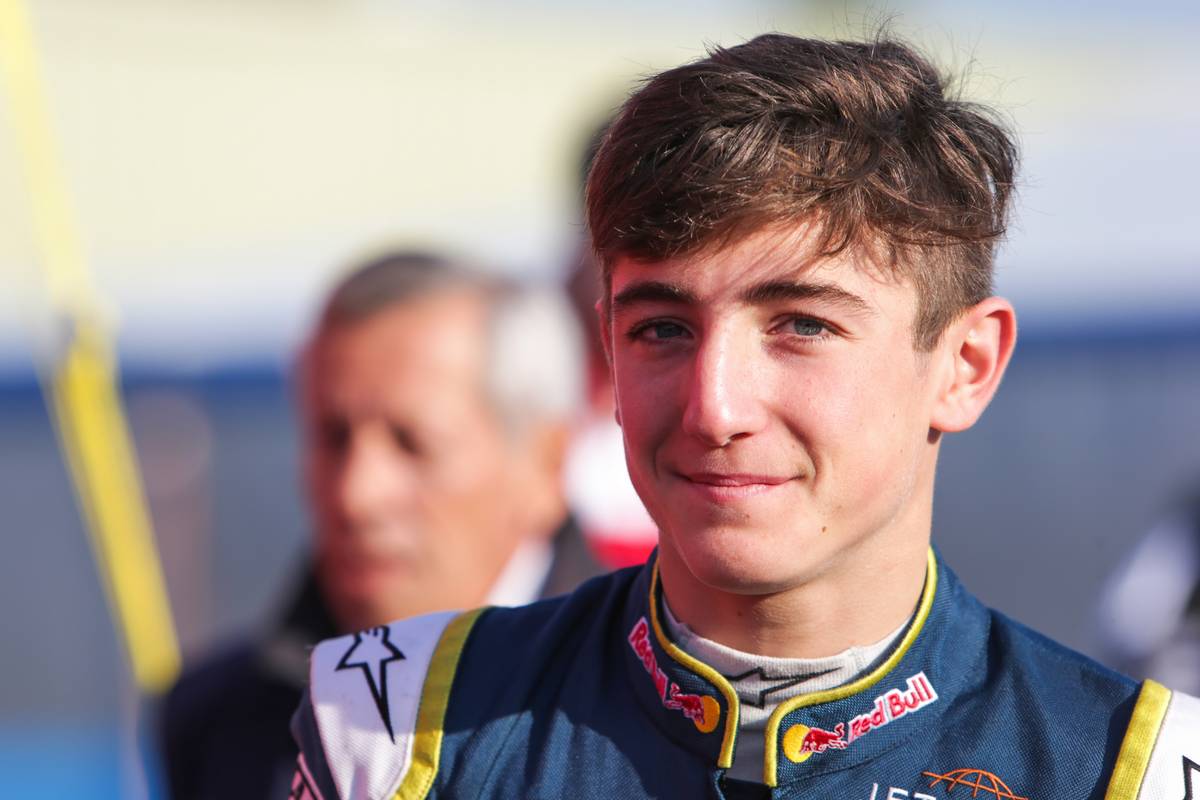 “The FIA Formula 3 Championship is the next level for them both. In Jake, they have the right teacher at their side, from whom they can learn an awful lot.”