Discount airline AirAsia and its CEO Tony Fernandes, who once owned the Caterham F1 team, are the focus of a bribery probe involving European aircraft maker Airbus.

Fernandes acquired AirAsia from the Malaysian government for less than a dollar in 2001 and subsequently turned around the budget airline’s fortunes.

AirAsia is accused by the UK’s Serious Fraud Office of being paid a bribe to buy a significant amount of planes from Airbus, which has agreed a €3.6M fine and settlement with US, UK and French authorities as a result of its dubious dealings.

Fernandes’ Caterham team, which raced in F1 from 2012 to 2014, signed a sponsorship deal with Airbus at the time. But investigators now allege that the transaction was an incentive destined to encourage AirAsia to order the European aircraft manufacturer’s product.

“The improper payment consisted of $50 million (and Airbus employees also offered but did not pay an additional $55 Million) paid to directors and/or employees of AirAsia and AirAsia X airlines as sponsorship for a sports team,” stated Dame Victoria Sharp, president of the Queen’s Bench Division of the Royal Courts of Justice 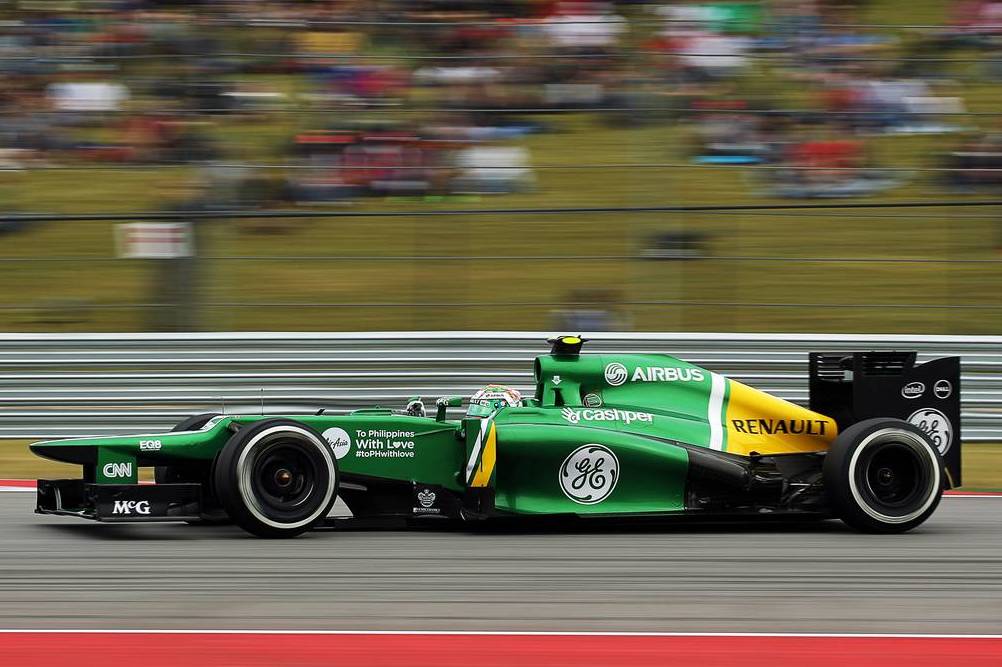 Fernandes, who also co-owns Queens Park Rangers football club, denies any wrongdoing, but the aviation tycoon and AirAsia executive chairman Datuk Kamarudin bin Meranun have both stepped aside from their roles with the company for a period of two months.

They will however remain advisors to AirAsia.

“We categorically deny any and all allegations of wrongdoing or misconduct on our part as directors of AirAsia,” they said in a public statement.

“We would not harm the very companies that we spent our entire lives building up to their present global status.”

“Caterham F1, the company alleged to have been sponsored improperly by Airbus, was at the relevant time a Formula 1 racing team that had gone round the globe promoting amongst others AirAsia, AirAsia X, GE and Airbus,

“Throughout the period we were shareholders in Caterham, the company made no profit and was eventually disposed of for [£1] in 2014.

“From start to finish, this was a branding exercise and not a venture to make profit.”