F1 bosses clear the air with drivers over reverse-grid concerns

Formula 1 chiefs Chase Carey and Ross Brawn sat down with the drivers in Russia to address their convcerns over potential changes in the future to the sport’s weekend format.

Formula 1’s managers are seeking to spice up the action on the track going forward and they’ve tabled the idea of experimenting next year with various concepts such as qualifying races on Saturday or reverse grids.

However, a few prominent drivers are not impressed with the suggestions that have been brought forth so far, with Ferrari’s Sebastian Vettel calling the reverse grid “complete bullshit”, while Lewis Hamilton wondered if those in charge “know what they are talking about”.

Carey and Brawn took the opportunity to meet with the drivers at Sochi at the regular Friday evening drivers’ briefing.

Once again, the pair emphasized the experimental nature of the trials that could take place at a handful of events in 2020.

“They might want to do some experiments, but they didn’t say they are going to do a Saturday race,” said Max Verstappen, quoted by Motorsport.com.

“But I think it’s good they come to us and just explain it very well. That’s what the meeting was basically about, not ‘we’re going to do this and this’.

“These are the ideas, we’re coming to you guys now to explain what is happening or is maybe happening, just to let you guys know we’re really trying our best to make it better.

“The drivers, we really feel what is going on in the car or what it’s lacking. So, I think it would be good if we could be more involved in it.” 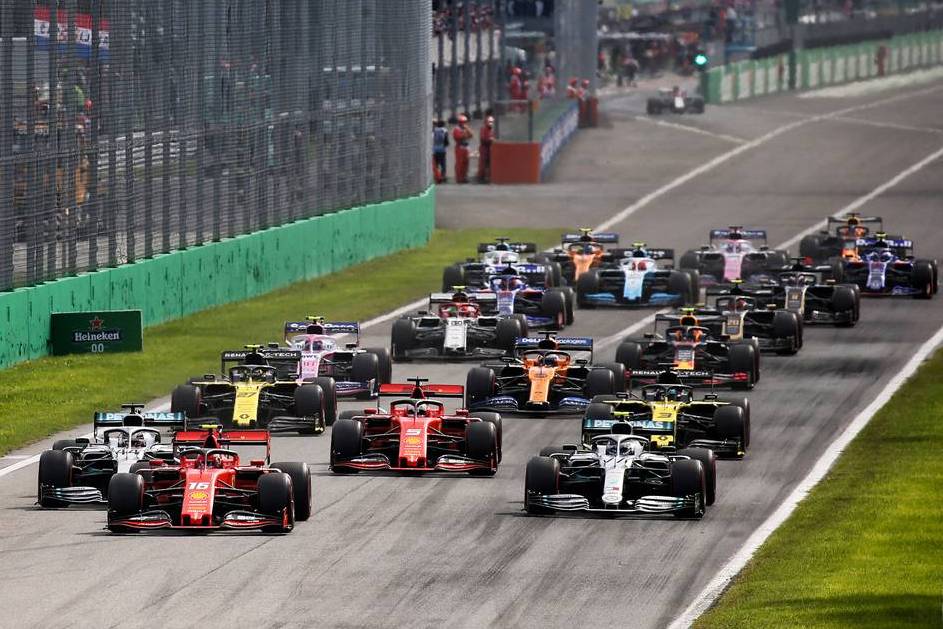 Mercedes Valtteri Bottas said a “good chat” had taken place, and that no drastic decisions would be taken without a the drivers being properly consulted.

“We had a good chat yesterday with Chase and Ross, they were explaining the thinking behind it,” said the Finn..

“They were just going through all the ideas and possibilities, and we asked as drivers to be kind of talked to about it because we have a pretty good view of what we think would make the racing good or not.

“Before they make decisions they agreed to talk to us and have our opinions.

“So that is nice because it’s just one thing we don’t want as drivers, if they make a decision suddenly without us knowing and being already knowing it’s not going to work.” 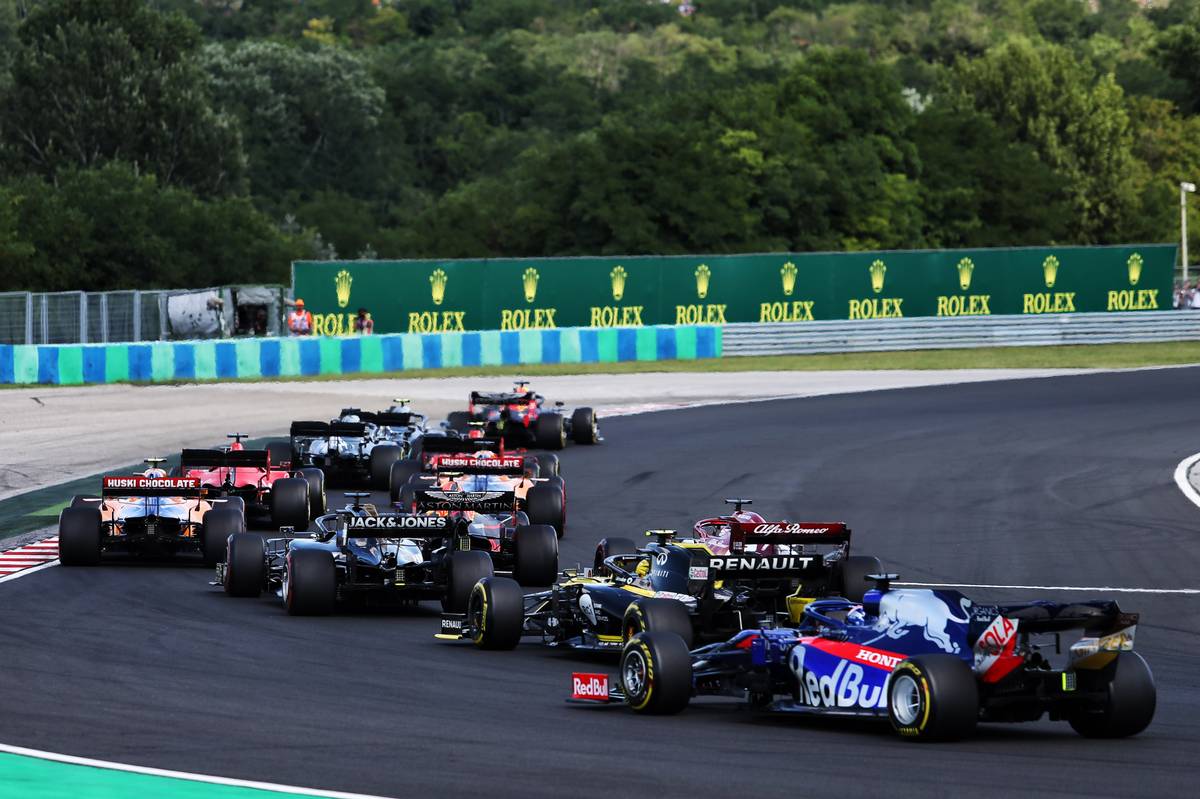 Haas’ Romain Grosjean agreed that the drivers should be an integral part of the decision process.

“I just think we have a certain amount of expertise and we have a very specific way of looking at things, and we’re the only ones who really have that view, because a lot of these other guys in the decision-making have never driven a race car,” said the Frenchman.

“So I think it’s good and I think it was very good yesterday to see Ross and Chase come and open up to us, and kind of give and get some feedback.