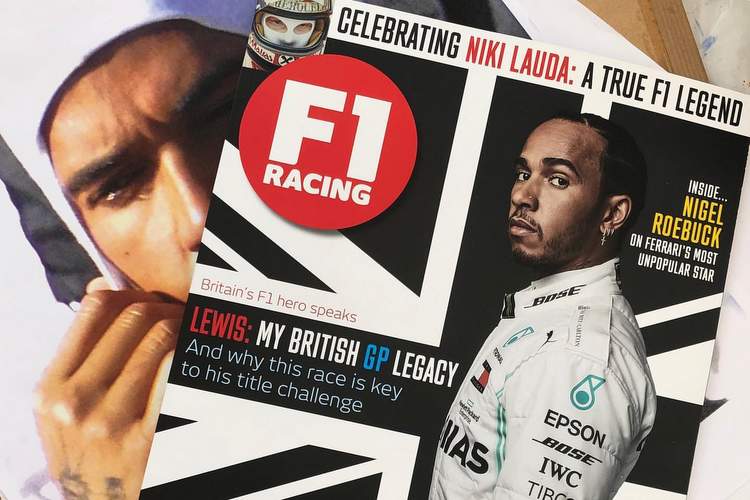 It appears to be troubling times for the Motorsport Network empire as they have been forced to end the print run of the iconic Autosport magazine as they feel the strains of plummeting income from their digital assets which in the end were carrying their print cousins.

Although for many the demise of Autosport is the end of a long era in which several generations of race fans were properly educated about global motorsport. However, over the past decade, the change of focus means that many series that were covered got ignored which destroyed the essence of the all-encompassing motorsport journal it was once.

An=mid the sad news, is the good news that they have decided to offload F1 Racing magazine to Lifestyle Media House who intend to take the publication on the next chapter of its journey.

Global print media across the board is under siege from ever-decreasing advertising-income, reduced readership and increased costs, as the focus of disseminating news becomes increasingly digital.

These developments come as no surprise because, when the titles were purchased from Haymarket in 2016, the stopwatch to their demise was started. Since then the question among print media circles was how long the titles would last in the hard-copy. This past week this was answered.

However, F1 Racing – a respected and popular glossy monthly magazine – has itself a lifeline as the following press release explains:

“Lifestyle Media House has signed a definitive agreement to acquire F1 Racing, the only official F1 magazine, from the Motorsport Network.

“The deal conditional upon obtaining third party consent, is expected to complete on or about the end of October. If the deal completes, it ensures the continued publication of the monthly title, which was launched in 1995 by Haymarket Media.

“Lifestyle Media House Chairman Clive Morton said: “I am delighted to add F1 Racing to our growing portfolio of titles. It’s a fantastic product with a great history, and I believe a successful future lies ahead of it.”

“With ex-Future publisher Rob Last one of the directors, Lifestyle Media House is the perfect home for the next chapter in the F1 Racing story.”