The coronavirus outbreak could force Formula 1 to push back its reforms of racing and technical regulations by a full season, according to speculation in the paddock in Melbourne this weekend.

The cancellation or postponement of the Australian and Chinese Grand Prix, and the expected decision to similarly drop Bahrain and Vietnam together with question marks over May’s races in Europe in the Netherlands, Spain and Monaco is forcing F1 management to rethink the whole season.

“I don’t think anyone has experienced [a situation] this in their lives,” F1 head or motorsport Ross Brawn told the official F1 website. “I’ve been through financial crisis, dramas – and the scale of this at the moment is massive.

“We are taking stock of the situation now and what we have learned from this weekend,” he said. “We have to be realistic about when that can start again, which is what we’re working on at the moment.

“We have plans to rebuild the season and try and accommodate as many of the lost races as we can,” he added. “I think people have to show some tolerance now in terms of how we build the season, for the rest of the year.”

It is now seems likely that the season won’t be able to get underway until Azerbaijan at the start of June at the earliest. The season would then run continuously, with postponed races rescheduled through the summer when the sport would normally be taking its traditional month-long hiatus in August.

“By freeing up the August break we give ourselves several weekends when we could have a race,” Brawn told Sky Sports F1. “I think we can build a pretty decent calendar for the rest of the year, but it will look different.

“Maybe we take a hiatus, we take a pause,” he suggested. “We use that opportunity to say ‘right, for this time at the beginning of the year we won’t have any races. We’ll look at relocating those races later in the year.”

But in the meantime, the suspension of racing could require teams to effectively shut down operations for the next two months, partly due to teams agreeing a voluntary isolation for all staff who have been in Melbourne until at least March 29. 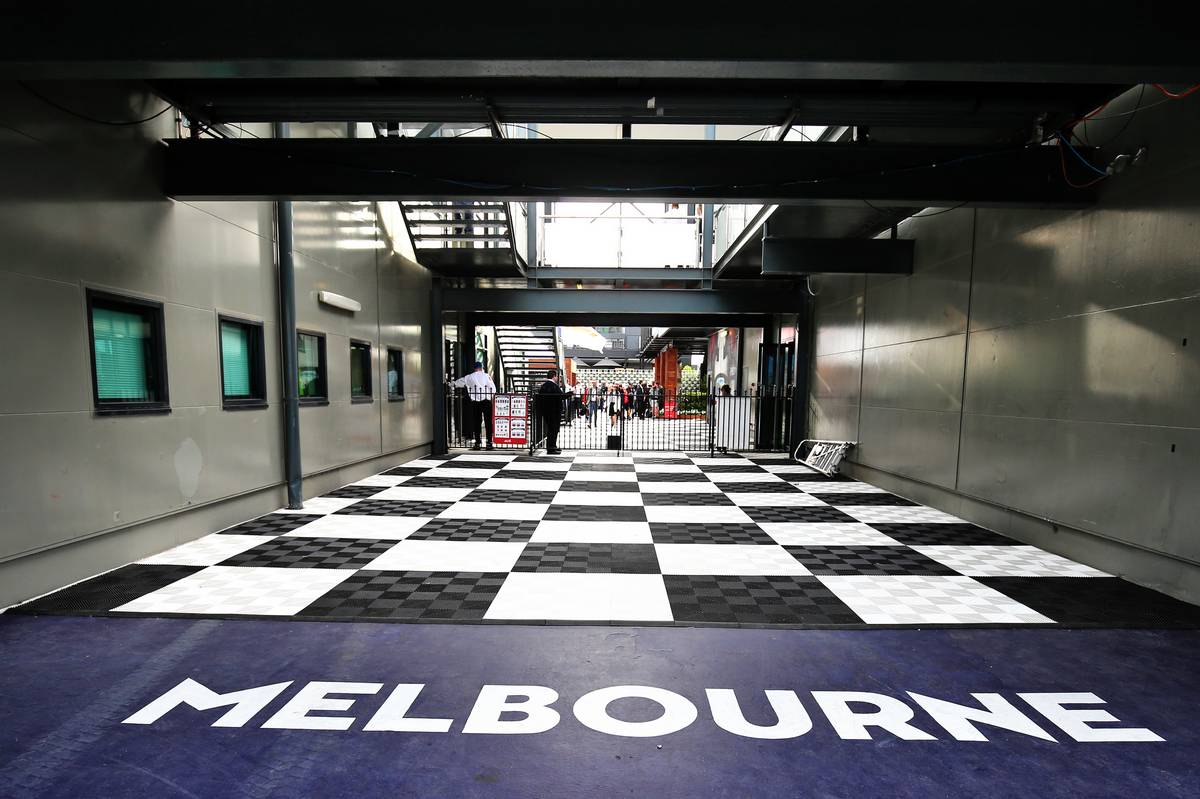 Team personnel for Ferrari and AlphaTauri returning to Italy will now be subject to the country’s tough travel ban for the foreseeable future.

Meanwhile there’s also the matter of a complete lack of any track time, which will deprive teams of the real world data required to develop upgrade packages.

“The work will only start again on Monday, May 30th,” commented Alfa Romeo team manager Beat Zehnder, who told Auto Motor Und Sport that there was only so much work the team could do on its current cars with the season in stasis.

“In this case we would shut down the factory completely for two weeks in April,” added Racing Point team manager Andy Stevenson. “The same program that we normally go through in August.”

Packing in rescheduled races into the latter half of the season would also give teams no time to develop their new cars for 2021 when new sporting and technical regulations are being introduced, including 18-inch wheels.

“If necessary the [current] season could be even extended to 2021,” Auto Motor Und Sport reporter Toby Gruner suggested on Twitter. “Next-generation F1 cars might be postponed to 2022 in that case.”