Formula 1 teams will assess at a Strategy Group meeting on Wednesday the outlook for next April’s Chinese GP amid the country’s current coronavirus crisis.

The outbreak of the novel virus in China led the World Health Organization to declare a global emergency last week, while airlines around the world are implementing travel bans to China, plunging the country into deepening isolation.

The situation prompted the FIA and Formula E to cancel the Sanya E-Prix event which had been scheduled to take place on March 21.

Formula 1 has been monitoring the situation but with the epidemic rapidly evolving, the prospect of scrapping next April’s Chinese Grand Prix in Shanghai will likely be tabled at this week’s Strategy Group meeting.

Speaking at a media event in London, Red Bull Racing team boss Christian Horner said that a comprehensive appraisal of the situation will be undertaken before a final decision regarding the race is reached.

“Look, the FIA is the regulator, Liberty is promoter,” Horner said.

“They are responsible for the health and wellbeing of not just the drivers in F1, but all the staff, and all of the travelling members of the media.

“I’m sure they’ll take the necessary due diligence before making any commitment about either delaying or postponing or cancelling the race. So we have to trust their judgement and their knowledge.

“We keep a very close eye on the situation which will be on the agenda on Wednesday’s strategy meeting where we will get the next update.” 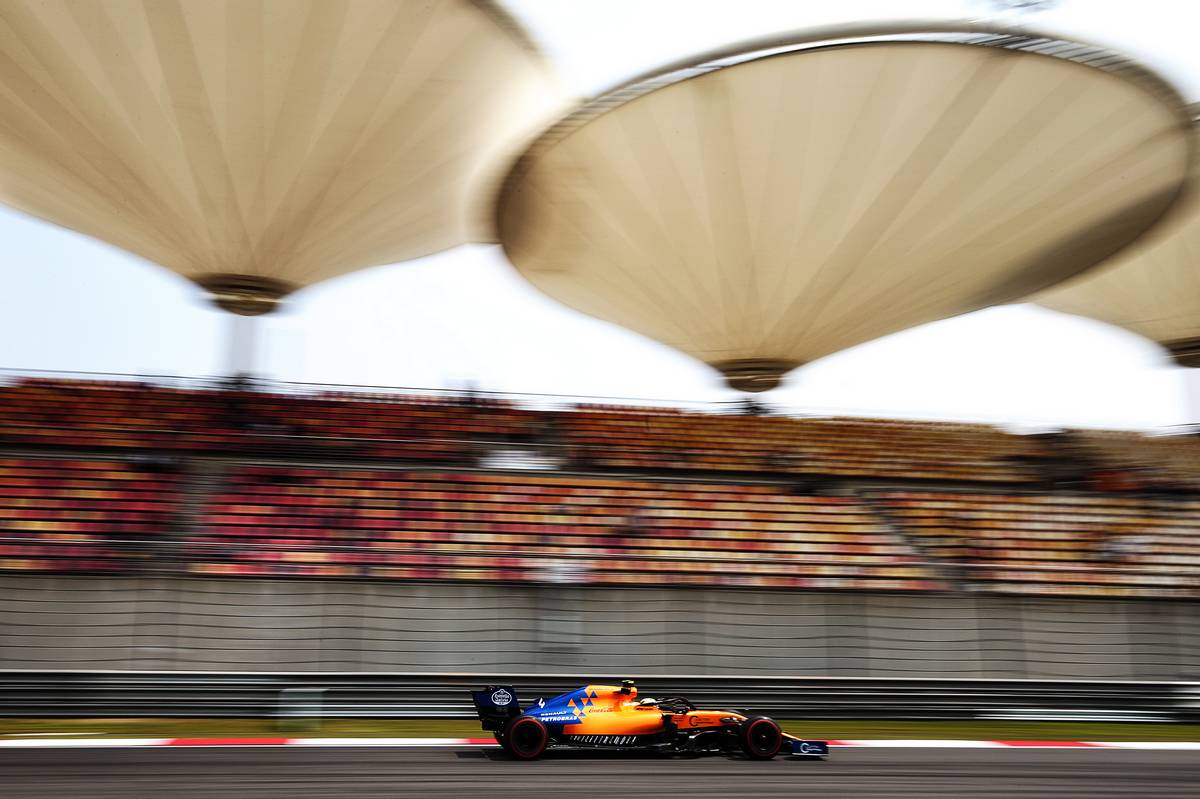 Red Bull’s Max Verstappen believes it’s early days still regarding a possible cancellation of the Chinese round of the F1 world championship.

“At the moment it doesn’t look too good, but it’s still a long way so I’m not too worried about it now,” said the Dutchman.

“Like Christian says, we just wait for the decision so let’s see what happens. I don’t worry too much in life, so sorry. You only live once.”

It has been suggested that Shanghai could perhaps switch dates with Sochi to preserve F1’s current 22-race schedule. But a spokesman for Russian Grand Prix promoter Rosgonki dismissed such an option, insisting that the event’s September 27 date was set in stone.