Formula 1 CEO executive Chase Carey responded to Lewis Hamilton’s remark which suggested that F1 had travelled to Australia amid a global pandemic because “cash was king” for the sport.

In a press conference conducted in Melbourne on Thursday, as a cloud of uncertainty set in over the Australian Grand Prix, Hamilton admitted to being “shocked and surprised” by F1’s decision to push ahead with the race despite the global coronavirus crisis.

With many countries implementing protection measures, travel restrictions and cancelling sporting events, many expected F1 to follow a commonsense approach, similar to Formula E, and pull the plug on the opening races of the 2020 season well before the F1 community headed Down Under.

Hamilton reasoned that the sport had gone ahead with its initial plans for financial reason.

“Cash is king, but honestly I don’t know,” said the Mercedes driver. “I can’t really add much. I don’t feel like I should shy away from the fact of my opinion.”

On Friday morning, after the Australian Grand Prix was officially cancelled, Carey faced the media in the paddock and was asked to a respond to the Briton’s dig.

“I guess if cash was king, we wouldn’t have made the decision we did today,” said F1’s boss.

One could perhaps consider Carey’s reply as disingenuous given the fact that the majority of the teams had decided to call it a day on Friday morning, leaving F1, the FIA and Australian Grand Prix organizers with no other choice but to shut down the event. 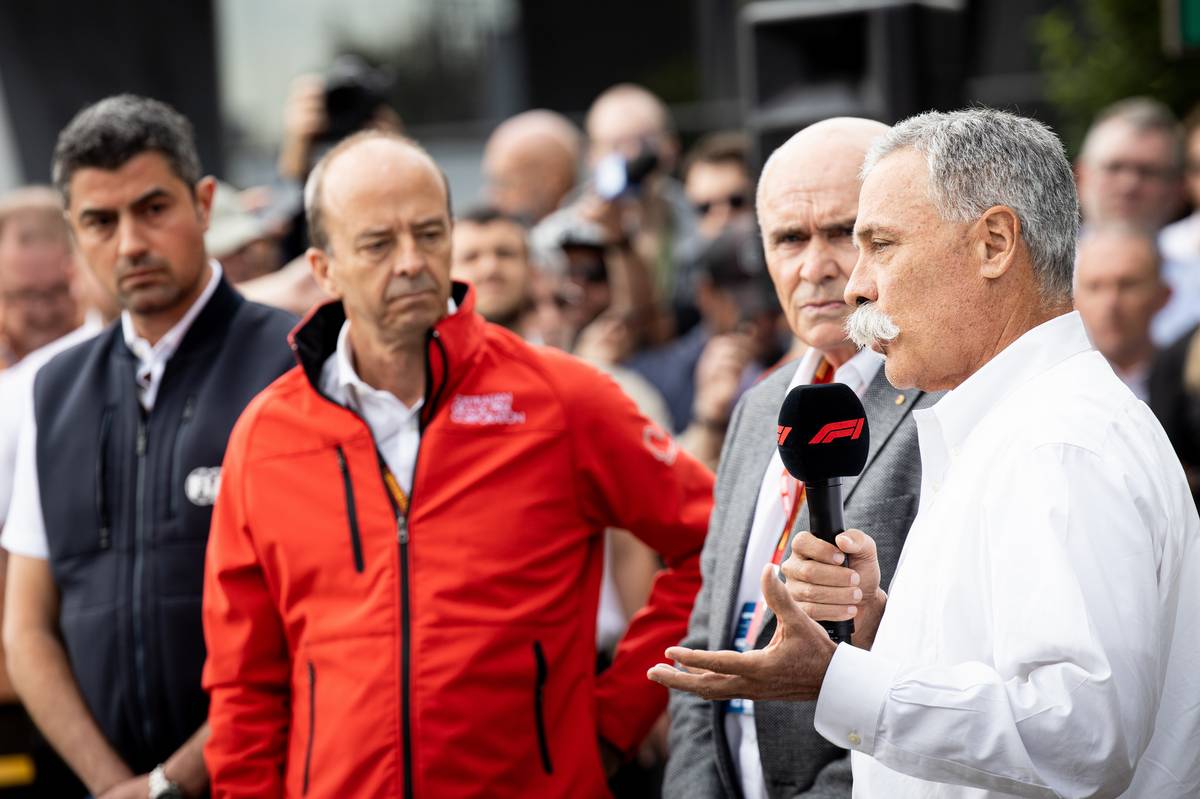 Furthermore, had the race gone ahead as scheduled, it could have represented a health hazard for the F1 community and fans, and potentially led to massive liabilities for the sport and the organizer.

“I’ve sort of addressed it in many different ways, so I can keep saying the same thing,” added Carey.

“Trying to look out and make those sorts of predictions when you know it’s changing this quick, it’s challenging.

“We’re a global sport,” he added. “We’re not just dealing with a single country issue; we’re dealing with an array of complexities.

“I do think we were trying to digest a lot of different information to make the right decision at the right time, and I think we did that.”