Ferrari boss Mattia Binotto says the Scuderia’s quest to field a bullet proof car this season in terms of reliability has compromised the SF1000’s engine performance.

Ferrari’s 2019 car was notorious for its low drag and strong engine that helped the car excel on the straights. But design changes to this year’s contender were centered around improving the Scuderia’s speed around the corners.

The choice has logically come at the expense of the SF1000’s straight line speed, but Binotto also suggests that Maranello’s power unit has perhaps lost a bit of its muscle compared to last year.

“I think in terms of overall performance on the power and the engine, we are not as strong as we were last year,” the Ferrari boss told Motirsport.com.

“We were somehow focused on our reliability and that is somehow compromising eventually the performance.

“But the drag is significantly affecting the speed. I think when you look for better speed you need to look for the drag and the power of the engine itself.

“We will work on both items for the future no doubt.

“Drag is the one you may eventually address earlier compared to the power unit: for that you need to wait for the second power unit.” 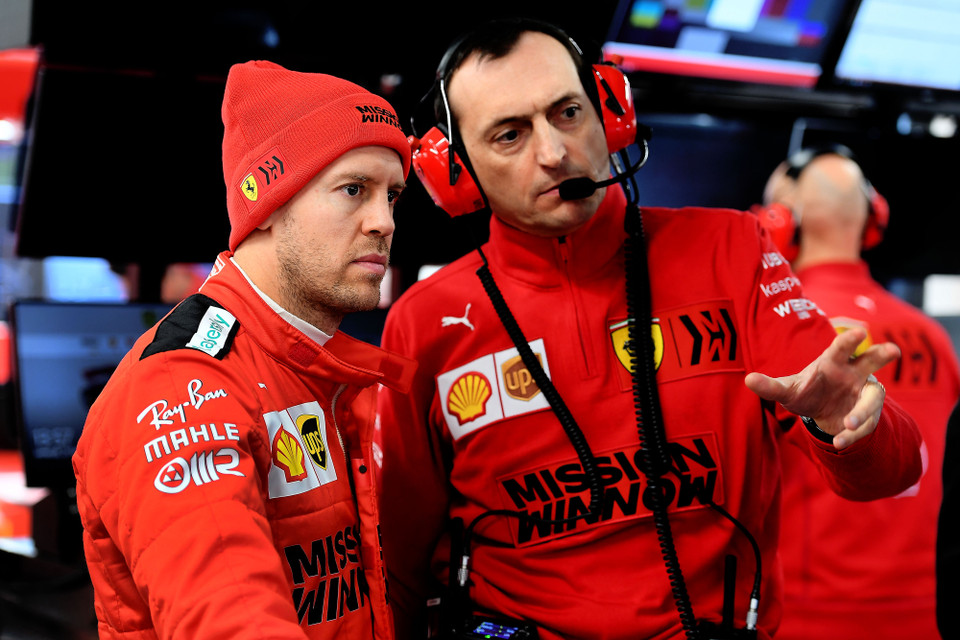 The FIA’s ‘bombshell’ announcement on Friday when it revealed that it had reached a confidential agreement with the Scuderia over its 2019 power unit only reinforced in many pundits’ mind the link between last year’s technical directives published by the governing body and Ferrari’s engine losses.

But Binotto insisted the lower performance registered during pre-season testing was partly due to constraints imposed by its engine reliability program.

“We are not hiding, that is our true performance,” said the Swiss engineer.

“I think it’s difficult to split on the streets what is drag and what is power, but certainly we we are down on speed compared to other competitors.

“I think that’s affected by one way from the drag and the other from the reliability programme that we have in place.”