Red Bull motorsport boss Helmut Marko has lambasted the FIA for sealing a confidential agreement with Ferrari, with the Austrian labeling the governing body’s dealings as “a scandal”.

The FIA announced last Friday that a settlement had been reached with Ferrari regarding the Scuderia’s 2019 power unit and how it may have breached F1’s technical regulations by circumventing fuel flow restrictions.

However, the FIA chose not to disclose the terms of the settlement or any details related to its investigation of Ferrari’s engine.

The governing body’s complete lack of transparency and the possibility of Ferrari escaping a sanction despite its breaching of the rules enraged its rivals.

On Wednesday, all non-Ferrari teams published a letter in which the “surprised and shocked” group of seven denounced the FIA’s secret deal with Ferrari and threatened legal action against motorsport’s institution to obtain a full disclosure of the agreement.

If it was revealed that Ferrari had cheated last season, it could call into question its position in the 2019 Constructors’ championship, with a demotion or exclusion potentially worth millions of dollars to his rivals.

“The behavior of the FIA is the real scandal,” Marko told Germany’s Der Spiegel.

“We should actually instruct Red Bull Racing team boss Christian Horner to sue [the FIA] for $ 24 million in prize money.” 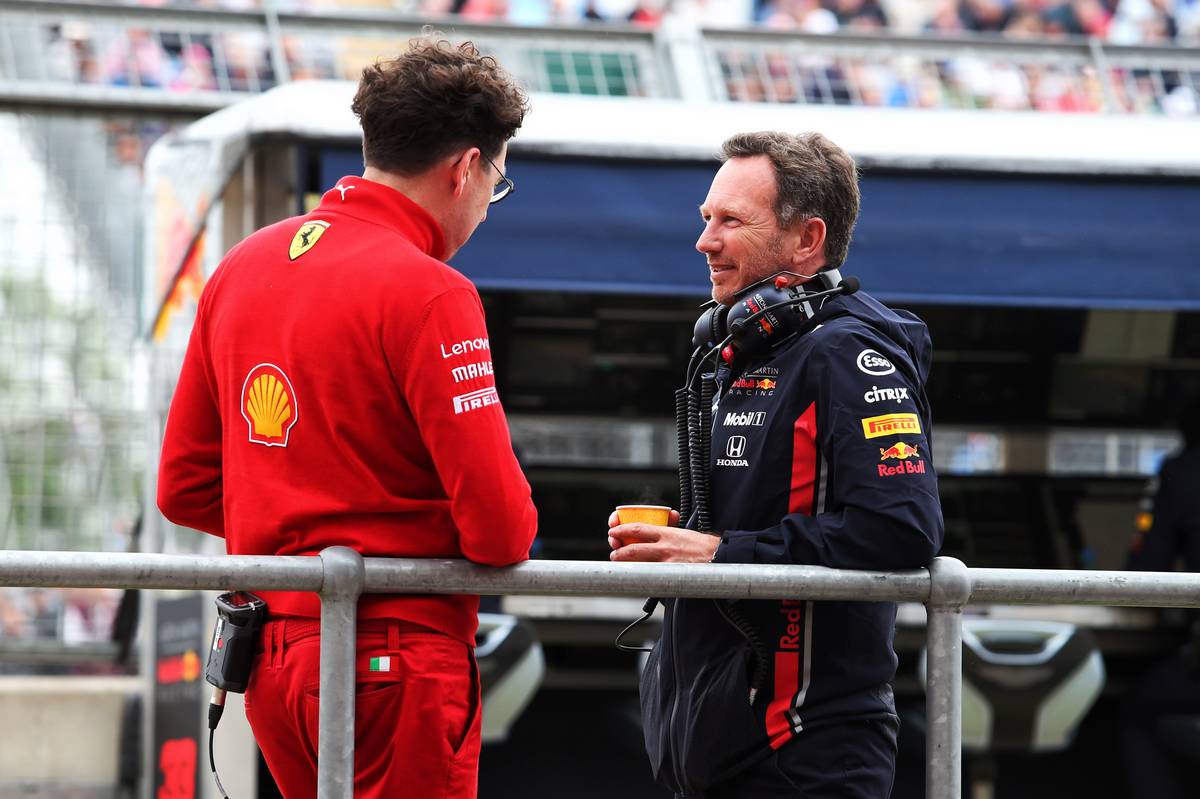 Indeed, Ferrari’s exclusion would elevate Red Bull to second, a promotion worth the hefty amount cited by Marko.

“Not just because more money is distributed for second place, but because our sponsorship contracts are also performance-related. I assume that the other teams are similar.”

Marko also believes that a massive fine should perhaps also be thrown at the House of Maranello if it breached the rules to gain a significant advantage.

“If they really cheated, 10 or 20 million would be far too cheap,” said Marko.

Mercedes boss Toto Wolff, who united the teams against the FIA and Ferrari through Wednesday’s joint action, says the Scuderia and the governing body must be held accountable.

“The whole thing is a huge mess,” Wolff said. “It’s not okay what Ferrari did, but even less so how the FIA treats it. All the other teams are upset.”