Ferrari team boss Mattia Binotto says the Scuderia will do its best in Melbourne to put a smile back on the face of the Tifosi amid Italy’s ongoing coronavirus crisis.

The Ferrari team has safely managed to make its way to Australia despite the strict lockdown forced upon the Lombardy region and 11 provinces, including Modena, the home of the Italian outfit.

Ferrari didn’t exit pre-season testing with a great sense of confidence in its ability to fight for a win in next weekend’s curtain raiser at Albert Park, but before heading Down Under, Binotto ensured the red squad would give it its all, for it self and for the good people of Italy.

“After a long winter working on building and developing our car, the time has come to get a first indication of our performance level and how effective are the improvements we have introduced over the past few months,” Binotto said in the team’s Australian GP preview.

“We know that the opposition is strong, but we also know that it is the start of a long season where development rate, reliability, and our operational effectiveness will be key. 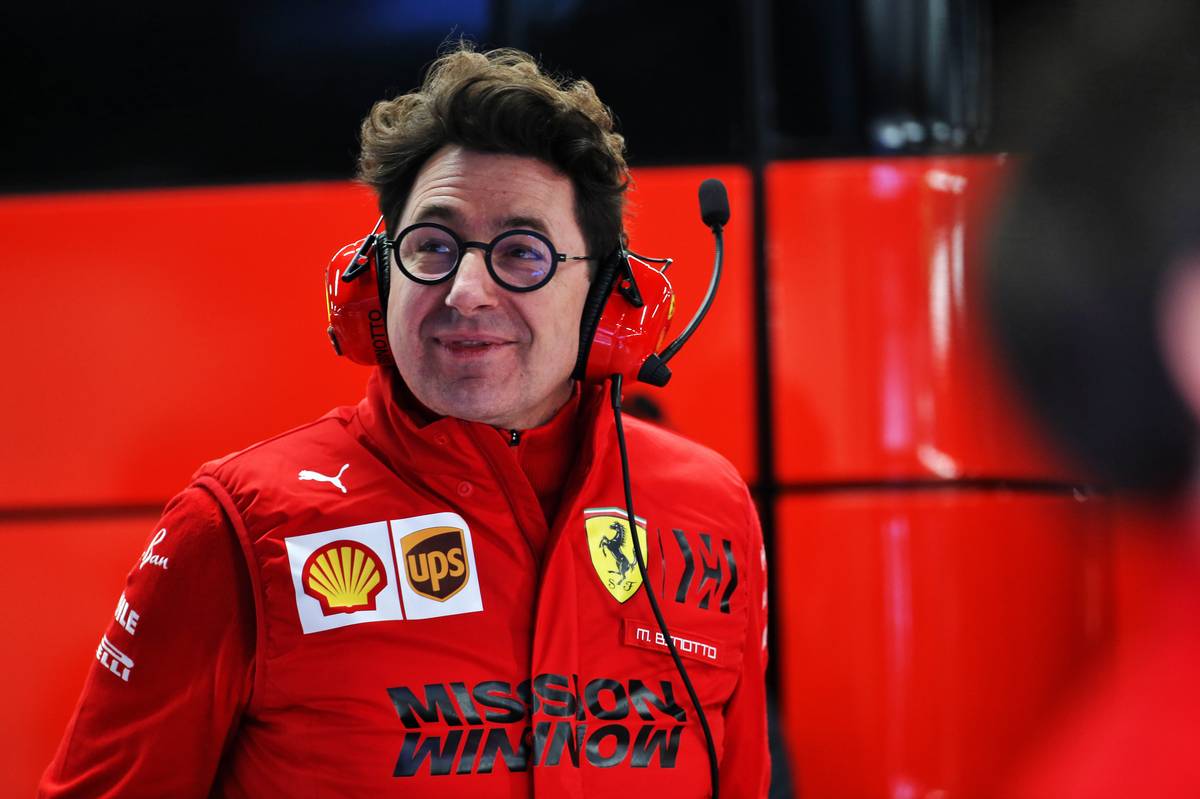 “We are gearing up to tackle all these challenges as a united team, conscious of the progress that needs to be made and proud of the support of our fans worldwide.

“At what is a difficult time for Italy and the world as a whole, as part of a global sport, it is our obligation to try and put a smile on people’s faces as they prepare to watch the first race of the season with the same sense of anticipation as ourselves.”

The Scuderia enjoys a good track record in Melbourne, its drivers delivering eight wins to the team since 1996, with Sebastian Vettel securing Ferrari’s last two triumphs in 2017 and 2018.