Ferrari boss Mattia Binotto says the Italian outfit should consider itself “lucky” that the clash between its drivers in Brazil occurred this season as it will clarify what is not to happen in 2020.

A contact between Sebastian Vettel and Charles Leclerc in the closing stages of the Brazilian Grand Prix resulted in the costly retirement of both drivers and questions about how Ferrari shall manage the pair going forward.

For Binotto, there may be hopeful side to Sunday’s blunder as it will potentially allow the Scuderia to clarify the rules of engagement between Vettel and Leclerc in the future and avoid a repeat of the blundering scenario.

“They both represent a good benchmark for each other and we have seen how well they have improved, and Seb in the second half was certainly very fast.

“So I think overall it is still a luxury. The fact that what happened, I would say it is even lucky it happened this season because there will be opportunities to clarify in view of next year what is not to happen.

“So I’m happy to take this opportunity of what happened, to clarify for the future.” 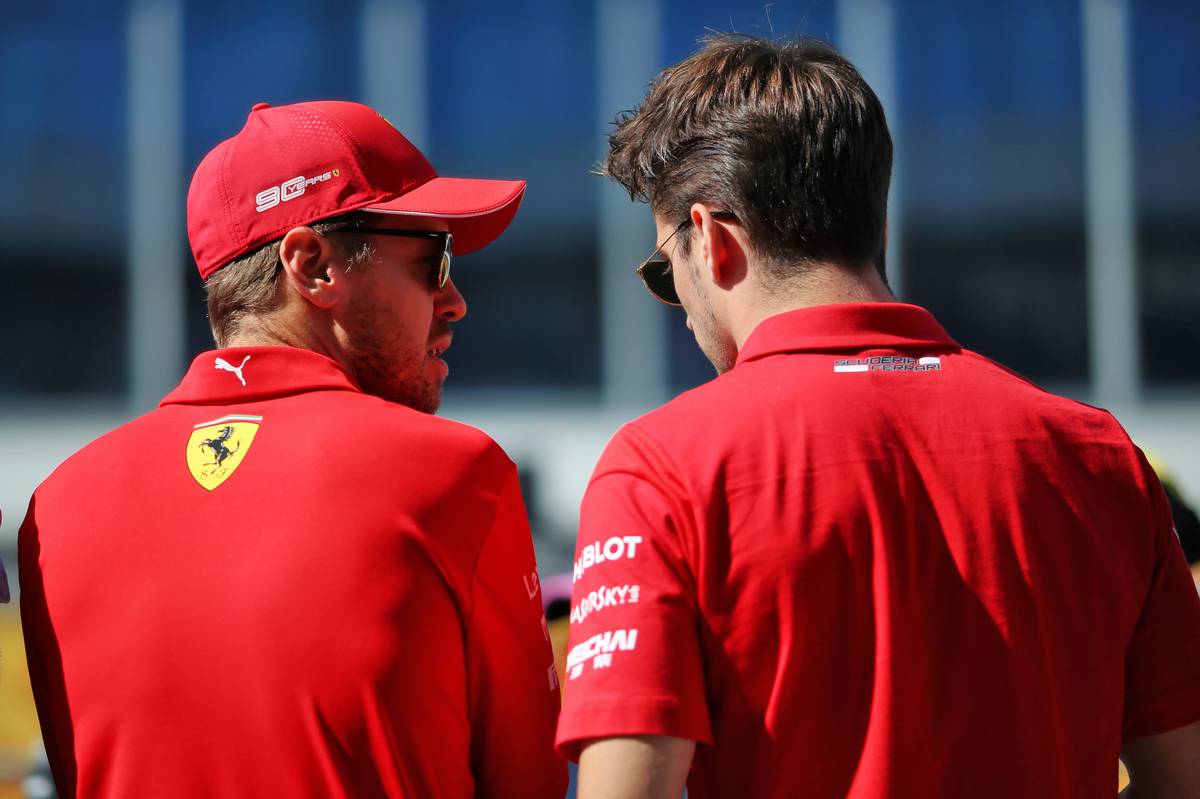 The consensus among pundits who weighed in on Sunday’s incident pointed to Vettel as the party responsible for the contact, the German simply leaning too soon on his teammate during his overtaking move.

Binotto has summoned Vettel and Leclerc to Maranello this week for a meeting behind closed doors where the Swiss will likely remind both men of their responsibilities, which include accepting and learning from mistakes.

“I think that whether you are a driver, you’re an engineer, whatever you’re doing, recognising mistakes is important, because that can only make you better,” Binotto explained.

“It’s not for me to blame them. It’s for them to recognise it.”