The FIA has launched a tender process destined to select a single supplier for a standard fuel meter that will be used by F1 from 2021.

A debate around the fuel-flow of F1’s hybrid engines emerged last season following suspicions centered around the performance of Ferrari’s engine in the second half of the 2019 season.

The conjecture coupled with a query by Red Bull led the governing body to publish several technical directives clarifying the fuel-flow regulations.

To nip in the bud any potential controversy surrounding flow rates that could erupt in the future, the FIA will force engine manufacturers to use a standard meter.

Suppliers that wish to take part in the tender are required to submit that offer by Friday, March 15 at the latest, with a decision expected to be announced by the FIA by mid-April according to Motosport.com.

The tender is anchored to Article 5.11.3 of the 2021 technical regulations:

“All cars must be fitted with a single fuel flow meter, wholly within the fuel tank, which has been manufactured by the single supplier appointed by the FIA World Motor Sport Council to a specification determined by the FIA.

“This sensor may only be used as specified by the FIA Technical Department. Furthermore, all fuel delivered to the power unit must pass through this homologated sensor, and must all be delivered to the combustion chambers by the fuel injectors described by Article 5.11.2. 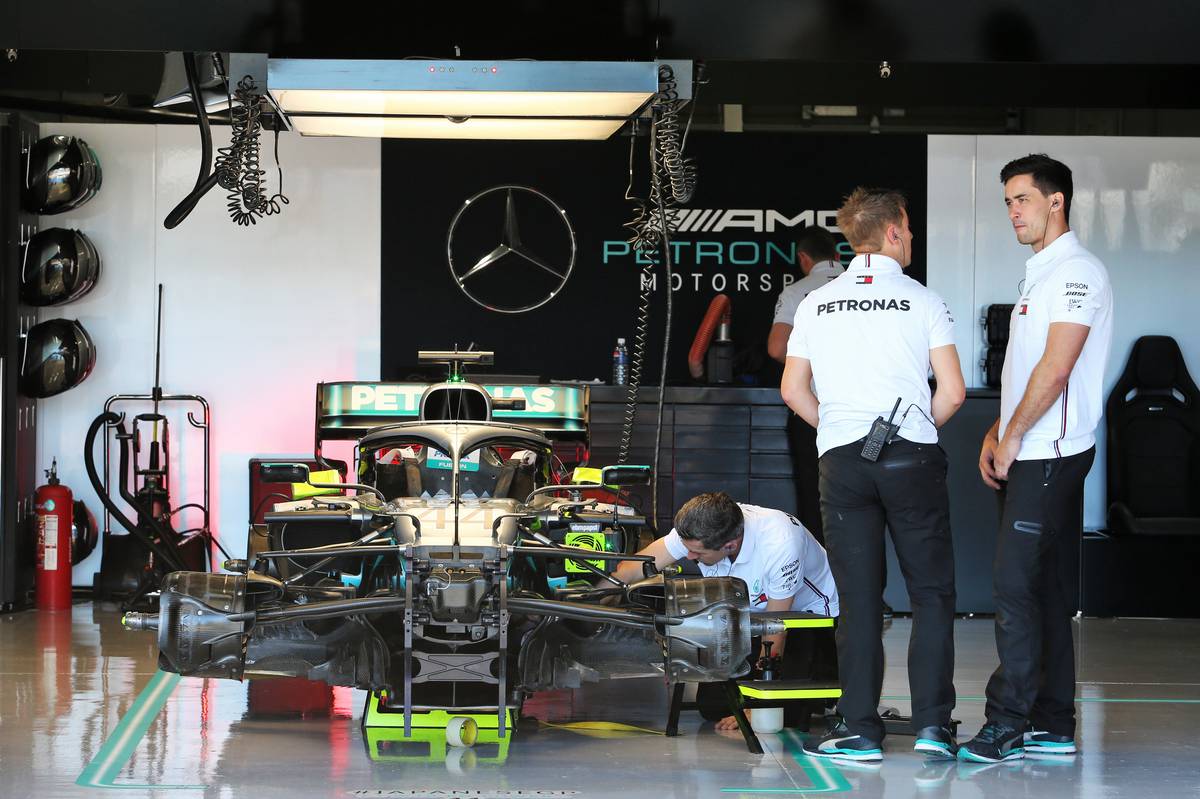 “The FIA issued a Technical Directive (TD/042-19) in 2019 to improve policing regarding fuel flow measurement and has mandated a second fuel flow meter for the 2020 season.

“There are now two sensors fitted at the same time on the car and this will likely remain in place for 2021 and beyond, although this could be reviewed by the FIA at its sole discretion.”