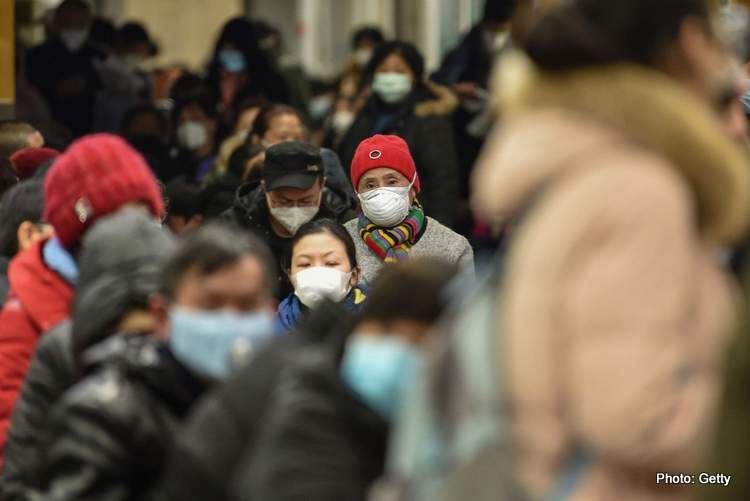 Formula 1 is closely monitoring the coronavirus outbreak in China and will modify its race calendar if necessary, amid growing concern about the spread of the virus.

International sports have been postponed and Olympic qualifying tournaments in soccer, basketball and boxing have been taken elsewhere. The latest cancellation on Thursday was equestrian’s Asia Horse Week from Feb. 13-16 in Hong Kong, which is cutting rail links with mainland China as a precaution to limit the virus spreading.

The F1 race in Shanghai is scheduled for April 19 and may be at risk of being postponed or cancelled.

The series’ governing body said in a statement Thursday it “will evaluate the calendar of its forthcoming races” under the supervision of medical commission president Gérard Saillant and, if necessary, “take any action required to help protect the global motorsport community and the wider public.”

The last F1 race to be cancelled was the Bahrain Grand Prix in 2011 because of an uprising and violent protests.

The first race of 2020 is the Australian Grand Prix in Melbourne on March 15, followed by the Bahrain GP in Sakhir one week later, and the inaugural Vietnam Grand Prix in Hanoi on April 5.

On Wednesday, the indoor athletics world championships in Nanjing were postponed by one year to March 2021. The first alpine ski World Cup races next month at one of the 2022 Beijing Olympics courses in Yanqing were also called off.

More than 170 deaths in China have been recorded because of the disease.