Grosjean: Having Gene with us helps us a lot 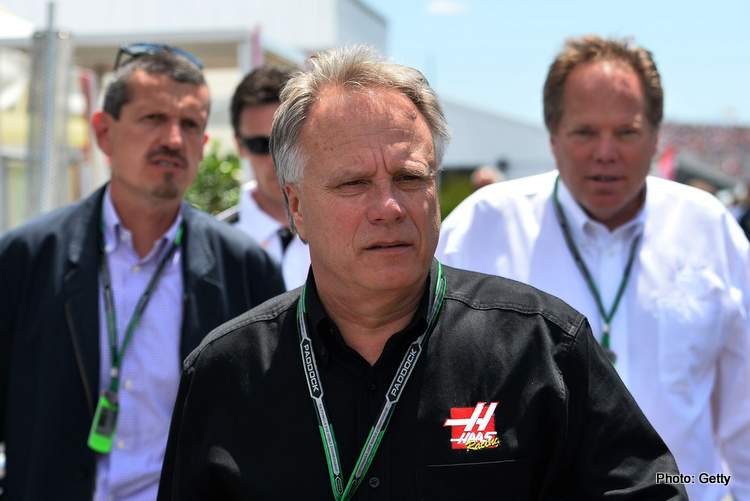 Team owner Gene Haas “understands” the struggles of his Formula 1 team in 2019, according to their veteran driver Romain Grosjean.

In Austin, the Frenchman got to test for the Nascar team co-owned by billionaire Haas and Tony Stewart.

But, of greater interest to many Formula 1 fans, was whether Gene Haas is still fully supportive of his F1 team, which has struggled badly this year with its car and the Pirelli tyres.

“Having Gene with us – who knows racing, knows how it works – helps us a lot,” he said. “He understands that things cannot always go as you want it too. He has been very helpful in building our team.

“Obviously Nascar and Formula 1 are very different, but he has an overview of both and that helps us a lot,” Grosjean added.

Meanwhile team boss Gunther Steiner said, “Thank God there are only two races left. Next year, we will open a new book in the history of the team. Not a new page, but a new book.”

Big Question: Will Gene pull the plug on his F1 team?