Haas’ Romain Grosjean says his poor image as portrayed on social and the abuse he receives is just a fact of life and “no big deal”.

Grosjean’s over ten-year career in Formula 1 is better known for the Frenchman’s crashes and frequent radio outbursts than his results, which include 10 podium finishes achieved exclusively with Lotus.

Unfortunately, the 33-year-old is often the target of mockeries on the internet. But over time, Grosjean has grown a thick skin and admits it’s better to generate a bad reaction than no reaction at all from the fan community.

“Not long ago I went to see a concert with my wife?” Grosjean told Motorsport.com.

“We posted a selfie, and a guy commenting on it got a kick out of it [the abuse]. On the street, you’ll never meet a guy who’ll say things to your face.

“I’m better off being liked or disliked than having no charisma at all. There are people who support me, others who don’t. I understand that.” 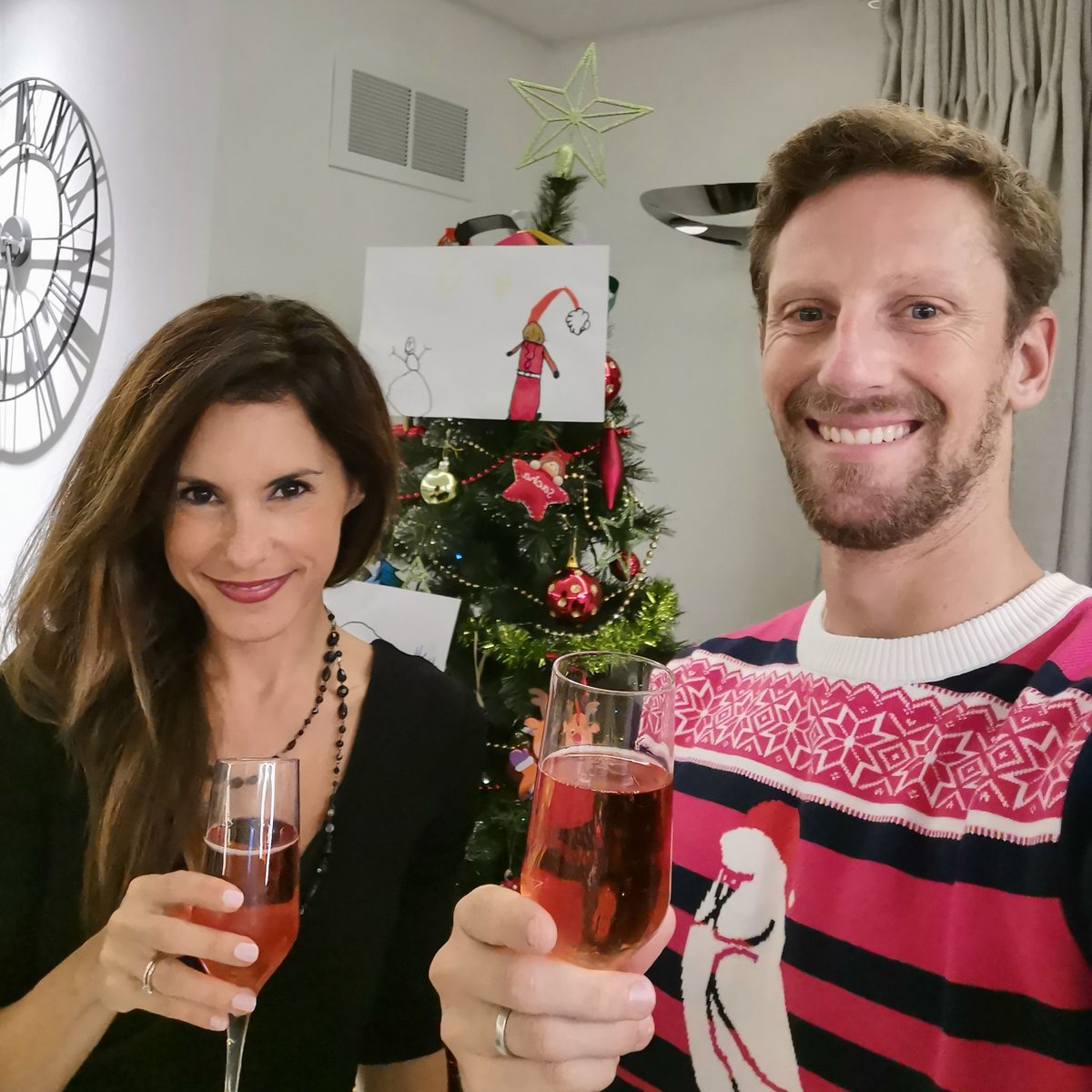 Grosjean sees the useful side of a presence on social media, but accepts that the fans’ opinions will only be as a good as his last race.

“Sometimes we can chat on social media,” he added. “That’s what social networks are for, to ask for explanations behind a thought: ‘Why do you say that Grosjean crashed everywhere last year? Get me the statistics and we’ll talk about it again.’

“There is sometimes an image that somebody is stuck with. That’s life, it’s not a big deal.

“When you get a good result, the numbers go up, the people are there, and when it’s a bad result, people are tough.

“Sometimes they are easy to criticise, but once again, among those I meet every day, there has never been one person across the street who has said that to me.”