Grosjean uncertain ‘unfair’ F1 should be called a sport

Romain Grosjean feels Formula 1’s lack of fairness and the disparity in performance between the cars call into question its qualification as a sport.

A veteran of 164 Grands Prix starts, Grosjean has secured 10 podium finishes over the course of his almost nine-year career in F1 but has yet to clinch his first win.

The 33-year-old Frenchman heads into his fifth season with Haas, but with each passing year, his chances of scoring that elusive maiden win subside.

“It could happen,” Grosjean contends. “I mean, I was already lucky to be 10 times on the podium, I should have won I believe two Grands Prix, things didn’t come my way.”

The performance gap that continues to exist in F1 between its unassailable trio of front-runners and mid-field contenders such as Haas means that winning will likely remain a distant dream for Grosjean who wonders if F1 should even be called a sport.

“I think, we call Formula 1 a sport, is it a sport? I am not so sure,” he said last week in Barcelona.

“It’s a show, but a sport is supposed to be fair and Formula 1 is not fair.

“It’s very physical to drive a Formula 1 car, it’s hard, it’s demanding, it’s a lot of effort going [in] from everyone, but it’s like asking Roger Federer to go with a ping-pong racket to Roland Garros. He won’t have a chance.

“And would you call tennis a sport if they were not coming all with the same rackets, or if the court was wider on one side than it would be on the other side?” 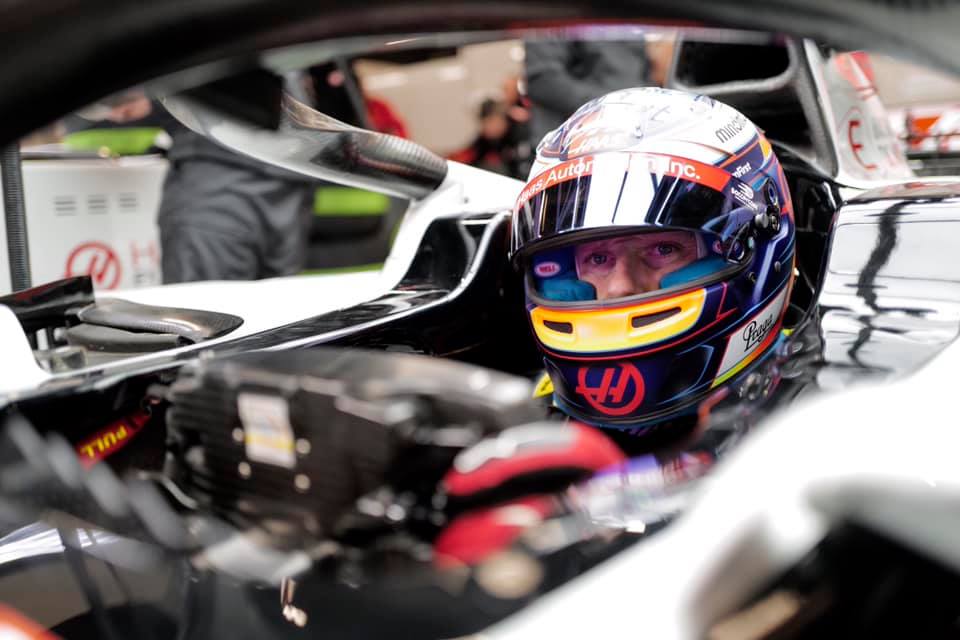 To clearly demonstrate his point, which in all fairness is undisputable, Grosjean points to Daniel Ricciardo’s demotion from race winner to “also ran” since the Aussie’s transfer from Red Bull to Renault.

“I mean, look at Daniel Ricciardo,” he said. “If you only take his time at Renault, he hasn’t even scored a podium.

“But he’s been winning races, he’s a great driver, and he’s been on the podiums. It all depends what you’ve got between your hands.”

Grosjean hasn’t lost all hope of standing one day on the top step of an F1 podium. And perhaps next year’s regulation overhaul and budget cap will reset his chances, or convince him to finally call it a day. 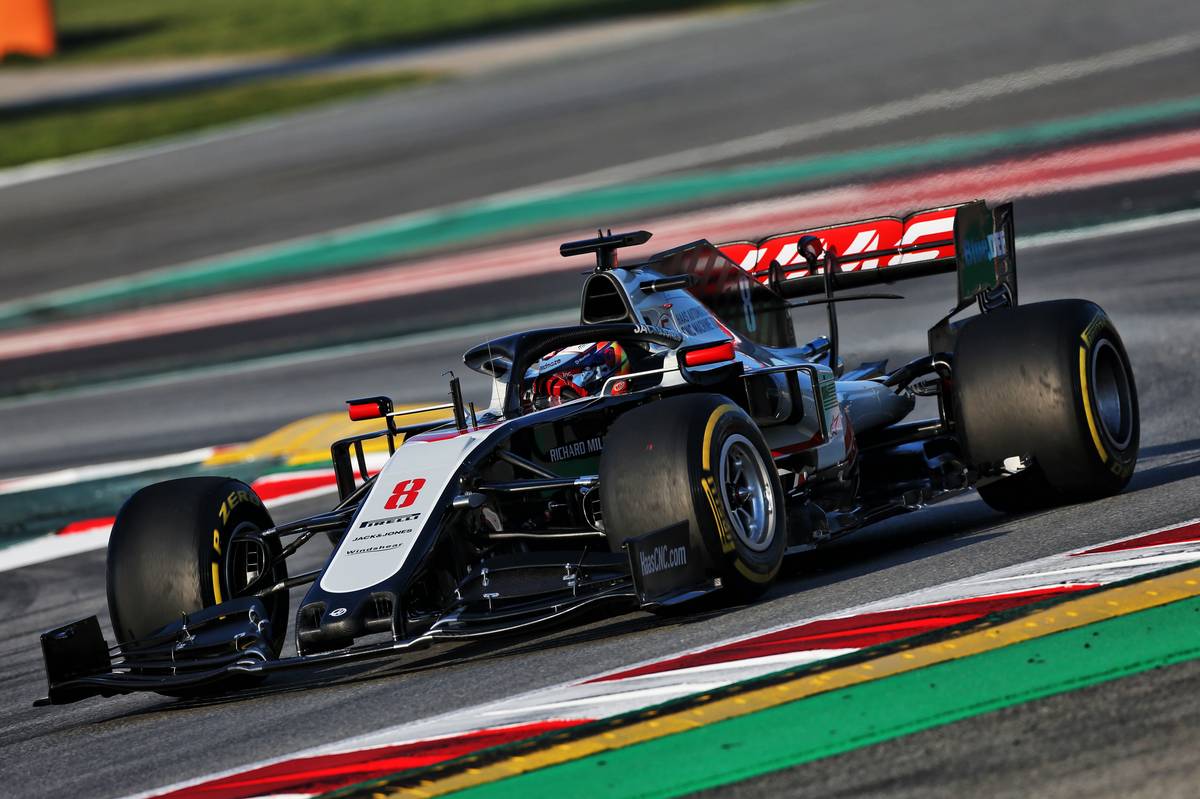 “Yeah, could well happen that I won’t win a grand prix,” he added. “I will do my best to get some opportunities in the future, there’s obviously a lot of drivers out of contract at the end of the year, there could be drivers also retiring.

“I think that [retirement] is a decision that, I believe for me it will come quite quickly

“If I see maybe half a season or three-quarters of a season if I see I don’t have the passion anymore, I don’t really want to be travelling the world and being far from my family, then I could see me retiring and going somewhere else.

“It could happen to other drivers. There could be other opportunities.”