Haas boss Guenther Steiner has absolved both Romain Grosjean and Kevin Magnussen from any responsibility regarding the team’s poor campaign in 2019.

A pre-season favourite to lead the midfield chase this year, Haas’ drivers struggled from the outset as they battled their VF-19’s chronic aero and tyre issues, a familiar theme for the US outfit unfortunately.

Strong performances in qualifying were inexplicably followed by dismal Sundays, leaving everyone scratching their head, mystified by the VF-19’s seemingly incurable set-up troubles.

In Abu Dhabi, after F1’s season finale, Steiner took stock of his team’s disappointing year, and admitted that Grosjean and Magnussen weren’t a factor in the outfit’s painful underperformance.

“I think in no way can I attribute our not-so-good season to them, and therefore we stay with the same driver pairing,” said Steiner.

“I think we need to be honest and say they couldn’t have done better with the car.

“You always can do better when you’re not running into each other, but they just tried too hard at some stage.

“I don’t think I can jump to a conclusion that they didn’t do a good job this year.” 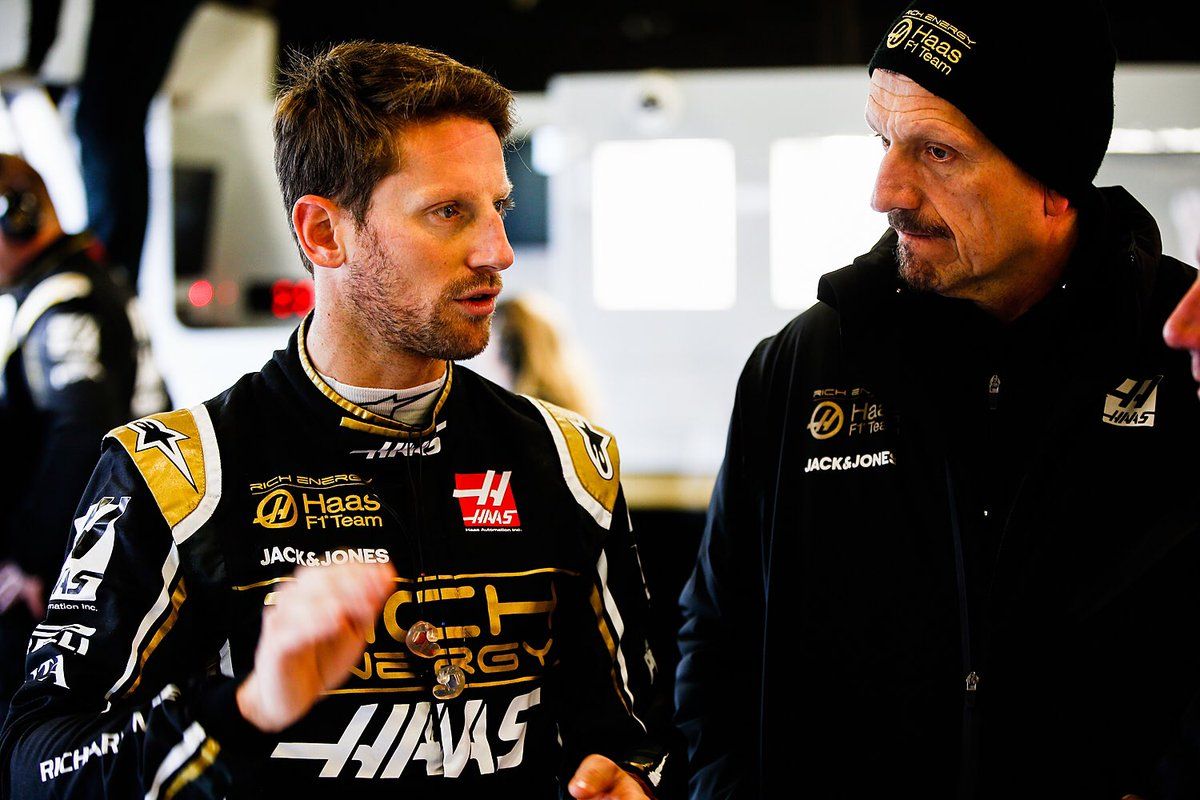 As usual, adversity breeds character and resilience, and Steiner hopes his team and its drivers will take on board in 2020 a few good lessons learnt from this year.

“I think for them [the drivers] it was as well an eye-opener, because at the beginning of the season, the car was looking good, they were both very positive about the car, and then it didn’t pan out like it looked like,” Steiner added.

“That’s maybe what we learned of this as well, to focus on the right thing.”