There was hope that Hamilton’s sixth world title, achieved with Mercedes this year, would finally put the 34-year-old driver on the short list of the ministers who present the Queen each year with a list of nominees for her approval.

Household names from the world of entertainment, politics and sport – including Sir Elton John, Dame Olivia Newton-John, Bond film director Sam Mendes or UK cricket star Ben Stokes – head up a diverse selection of more than 1,000 people recognized for their services to the United Kingdom.

Hamilton received an OBE in 2008 after securing his first F1 world championship, but the prospect of a knighthood has been debated at length by the driver’s fans and members of the British motorsport community following Hamilton’s tremendous and enduring success in the sport.

Ahead of yesterday’s nominations, David Richards, the head of British motor racing governing body, said that Hamilton’s absence from the New Year’s Honours list would constitute a major oversight.

“I can’t think of anyone more worthy of that recognition than Lewis,” said Richards. “It would be a major oversight if that is not recognised in the new year honours.

“Lewis is far more remarkable in that he did not come from a privileged background. He and his father worked incredibly hard to get into karting and up the steps of the ladder.

“It was sheer hard graft, not gifted to him on a plate. They made huge sacrifices and that makes his achievements even more extraordinary.

“He is a role model for underprivileged children in the UK to show them that anything is possible.” 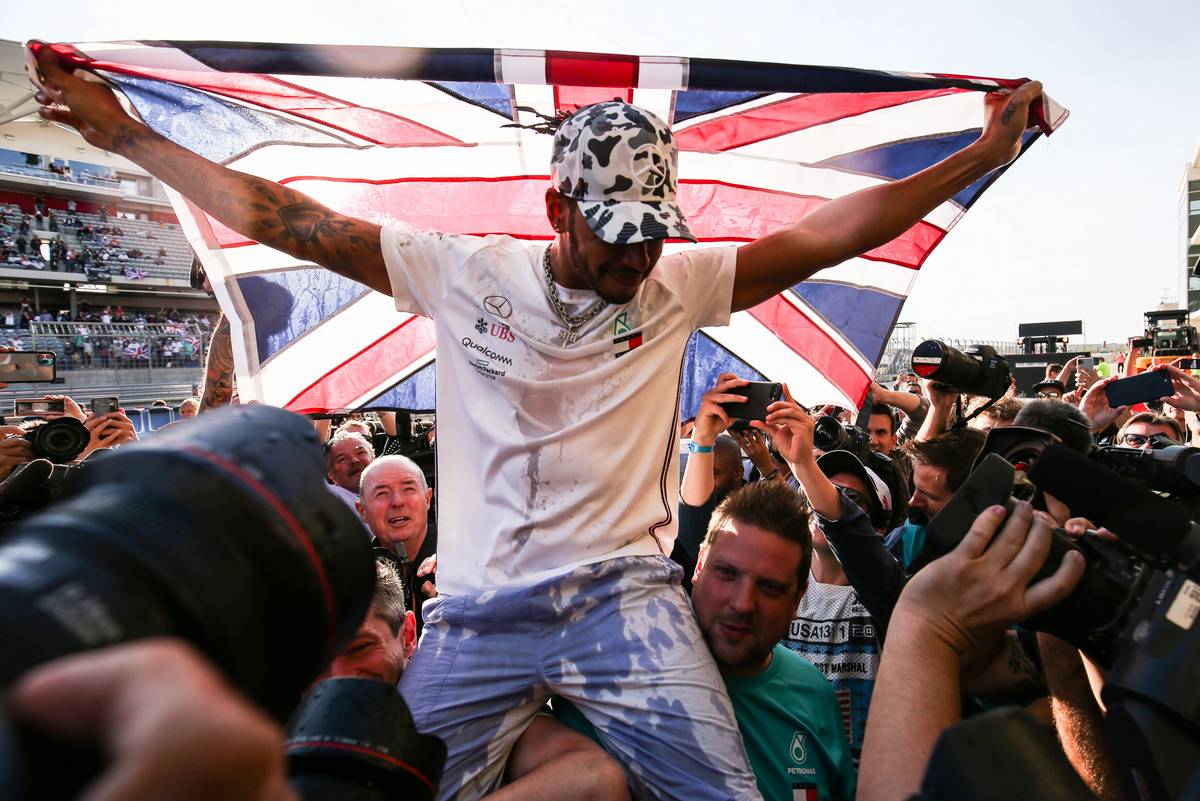 Three British F1 drivers from the past have been made Sir by the Queen, Jackie Stewart, Stirling Moss and Jack Brabham.

While he feels proud to fly the Union Jack, and while ‘Sir Lewis’ has a nice ring to it, Hamilton admitted recently that such an honour was not on his mind.

“I don’t really like to think too much about it,” he said in Brazil last month. “Just the fact that people have mentioned it, it’s already an honour, but it’s not been something that I’ve been chasing in my life.”

To justify Hamilton’s exclusion, one could argue that Formula 1 – where the emphasis is perhaps more on the machine than the driver – just doesn’t resonate with Buckingham Palace.

But there are also those who point to the F1 star’s tax-free Monaco residency as a reason for his omission.

However, both of the above are equally weak arguments in light, among other things, of Hamilton’s 84 Grand Prix wins, six world titles and impeccable conduct and sportsmanship on the track.