Lewis Hamilton has said that he’s worried that the spiralling costs of competing in junior-level motorsports championships might be putting off potential world champions of the future.

Hamilton himself came from a working-class background and only got his break in racing thanks to his father working extra jobs to find the money to finance his early karting competitions.

But Hamilton says he’s worried by how the cost of taking part in the junior and intermediate levels of the sport is putting off aspiring drivers who come from similar backgrounds and lack the family wealth to fund those crucial first steps.

“I think where motorsport has gone, if you look at Formula 3, it’s not the same as it used to be,” he told Motorsport Week.

“GP3, GP2 – those things are getting continuously more expensive, and don’t generally need to be,” he continued.

“Formula Renault isn’t the stepping stone that it used to be,” he added. “Karting is getting more and more expensive, but it doesn’t really need to be.”

Hamilton recently spoke about his hopes to make motorsport and F1 in particular more diverse and accessible, and said that he couldn’t wait to see a powerful woman driver come along and ‘blow the field away’/

Helping young drivers get into the sport and achieve their full potential is also firmly on the six-time world champion’s to-do list as he focusses on defining his legacy. 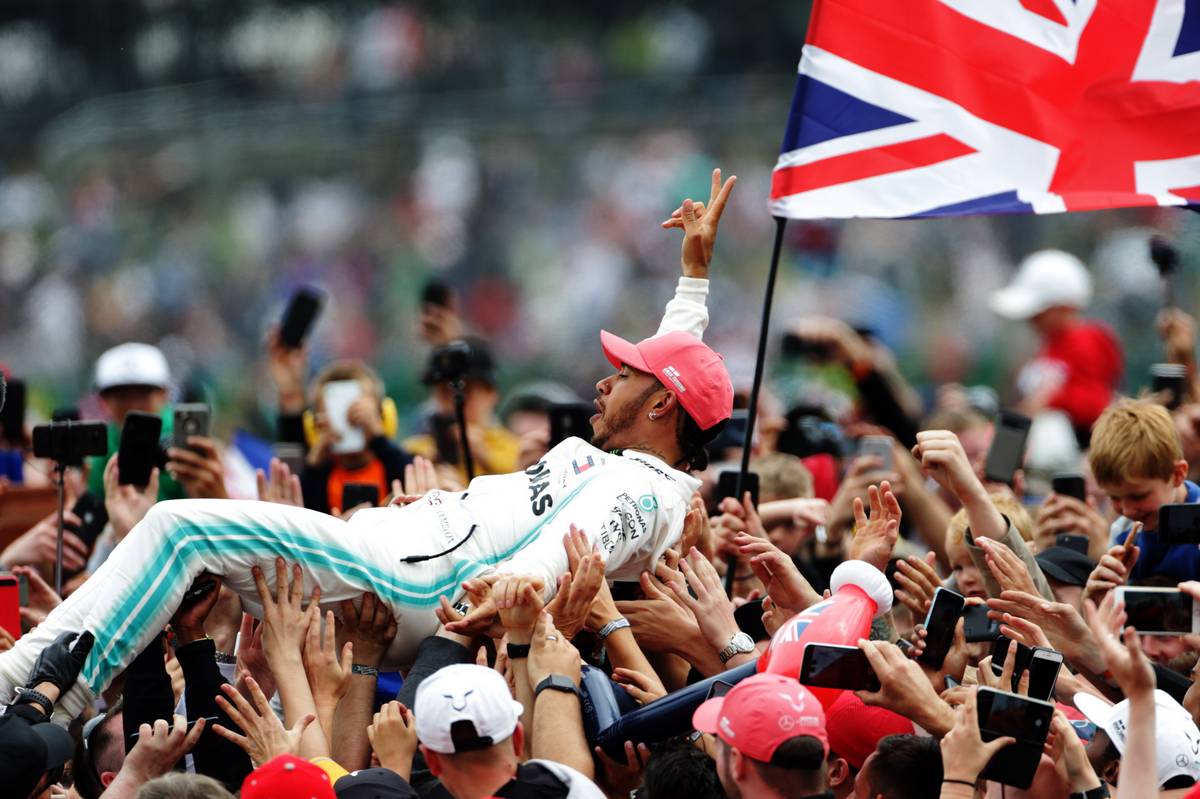 “I’m just trying to think about what I can do,” he said. “Diversity is a continuous issue, and will continue to be an issue for a long time.

“There’s only a certain amount I can do,” he admitted. “But it is at the top of my priorities in terms of what I want to do long-term.

“I am trying to think about what it is I can actually do and work with,” he continued. “How I can work with F1, rather than it just be a tick on their list of things to add to what we also do.

“[I want to] actually have something that is really implemented, and actually making an impactful difference being made.

Hamilton admitted that it was hard for him as a driver to full comprehend what went through the minds of decision makers in the business sphere.

“It’s because the business heads are not aligned with my thought process,” he sighed. “So I’m still trying to understand that.”