Lewis Hamilton has yet to enter contract talks with Mercedes, but when he does the six-time world champion will be focused on the fine print and the long-term impact of a potential new deal.

Hamilton ambitions to win his seventh world title this season and equal the record of the great Michael Schumacher.

But 2020 is also the last year on his current contract with Mercedes. While speculation ramped up in January that Ferrari could make a move for Hamilton, extending his deal with his Silver arrows squad appear to be the most likely outcome of the upcoming negotiations between the two parties.

“I think our goals are aligned. So in the coming months, I’m sure I will sit down,” said Hamilton who started his career in F1 in 2007.

While the F1 mega star will likely have the ability to command a massive multi-year $100 million-plus deal, the devil will be in the details as far as Hamilton is concerned.,

“In going more into fine detail, you’re trying to figure out what the next five-to-10-year plan is,” he explained.

“How the decisions I make now impact the future, and does it allow me to put certain things in place so that when I do stop and hang up my helmet, I’m able to continue on to other things?

“That will be in the small print really of what we talk about, but that’s the one we will be talking mostly about.” 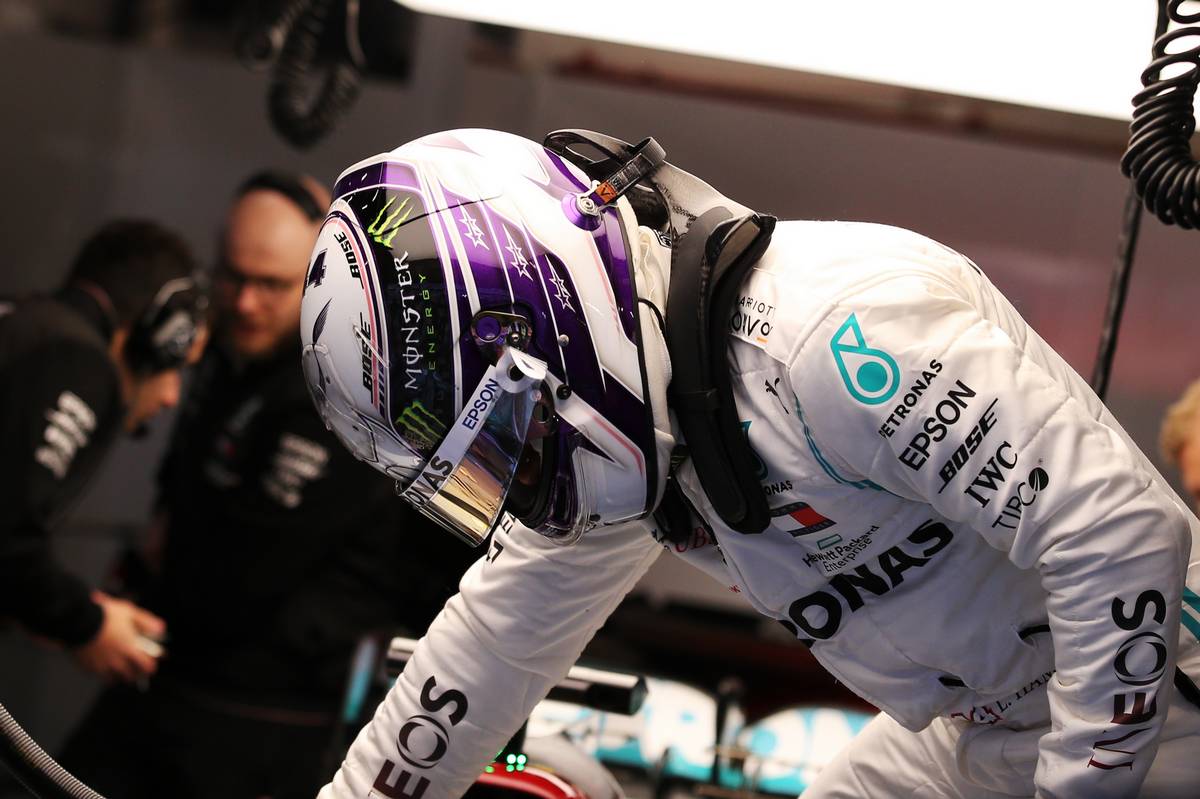 Contrary to most of his colleagues, Hamilton is his own man when it comes to negotiating his future, with Mercedes team boss Toto Wolff acting as his principal and astute counterpart.

“He tries to ask for something and I combat it. It’s a back and forth. I think it was like eight or 10 hours the last time we sat down, and we got through it great,” he said.

“Then it goes back to kind of the bad cops, which is the lawyers.”

Wolff recently said that Mercedes always has other options available to it, should its star driver ultimately decide to move on.

But it’s clear that the crews at Brackley would love to see the Mercedes/Hamilton partnership continue.

“He’s got a few of our points over the years so we’d love him to stay,” said Mercedes technical directir James Allison.